Editor's note: This story forms part of the series “Turning the tide in Typhoon Alley,” a Conservation International special report documenting how communities in the Philippines are rebuilding from Typhoon Haiyan in November 2013 — and using the power of nature to resist stormier seas.

One reason modern typhoons may cause more damage is mangrove destruction. When healthy, mangroves — which can form dense forests along tropical coastlines around the world — create a powerful barrier between land and sea.

Think about how your raincoat protects you from the weather. Now start snipping off bits of the raincoat, leaving your skin exposed to the elements. That’s what the world has been doing to its mangroves.

In the Visayas Islands — the Philippine region that experienced the most damage from Typhoon Haiyan — most of the mangrove forests that once lined their coasts have been cleared to make way for fish ponds and other coastal development. Enolva’s village in Polopiña also lacked a coastal greenbelt, leaving people with no buffer from the storm surge.

Recent research has found that for each kilometer of mangrove forest that ocean waves pass through, water levels can be reduced by half a meter (1.6 feet). Milliard Villanueva, the mayor of Concepcion, is adamant about the importance of restoring nature in order to adapt to the impacts of stronger typhoons: “It is the first line of defense, particularly on storm surge,” he said.

Thanks to a growing awareness of the value of keeping these natural areas intact, locals are now embracing the need to restore mangroves, reefs and other ecosystems. In Concepcion, a number of independent initiatives are working to do just that. In 2014, the local government built an artificial reef and is cultivating coral to replace that which has been lost to Haiyan; it is starting to attract more fish back into the bay. Some communities are planting mangroves; others have plans to restore seagrass beds.

But given the urgent threats that rising seas and more intense storms pose to human lives, nature-based activities need to work in tandem with more conventional man-made constructions.

In the Philippines and around the world, Conservation International is helping coastal communities protect nature to reduce the impacts of climate change.

“We know that while ecosystems can provide protection to communities, it’s not enough,” explained Conservation International Philippines Country Director Enrique Nuñez. “Restoring ecosystems to the point where they can provide the optimal level of protection can take time — time we may not have before the next big storm.

“What we need is what we call a ‘green-gray’ or nature-based engineering solution for coastal protection — one which combines green/blue solutions such as mangrove reforestation with hard-engineering infrastructure, like seawalls. Integrating these techniques will give these communities the best chance of adapting to a new reality that includes stronger, more frequent storms.”

Building on previous successes helping communities in the Philippines’ Verde Island Passage, restore nature in order to adapt to climate change impacts, Conservation International aims to pioneer this “green-gray” approach in Concepcion, Iloilo over the next four years.

With funding from the FFEM (Fonds Français pour l’Environnement Mondial) and in collaboration with the Philippines’ Biodiversity Management Bureau and local and international partners, Conservation International looks to pair natural and man-made defenses to build community resilience against climate impacts while simultaneously restoring coastal and marine biodiversity.

This project could take on many different forms, from a permeable bamboo fence erected in the shallows between newly planted mangroves and deeper water, to an artificial reef made of rock debris that hosts a thriving oyster population that filters seawater while reducing wave energy.

Whatever it looks like, it will be one of the first projects in the world that combines green and gray infrastructure to adapt to climate change and reduce risk of disaster.

When it comes to climate change, efforts to help people fight and adapt to its impacts have never been more in demand. After world leaders signed a landmark climate change agreement in Paris in December, Nuñez hopes that this groundbreaking work in his home country will inspire others.

“Not only do we want to bring attention to the Philippines as a country highly vulnerable to climate change, we also want more people to see how if the green-grey initiative is successful, it could blaze a path for how people can adapt to a changing world.”

For people like Susset Enolva, lives and livelihoods hinge on getting this right. 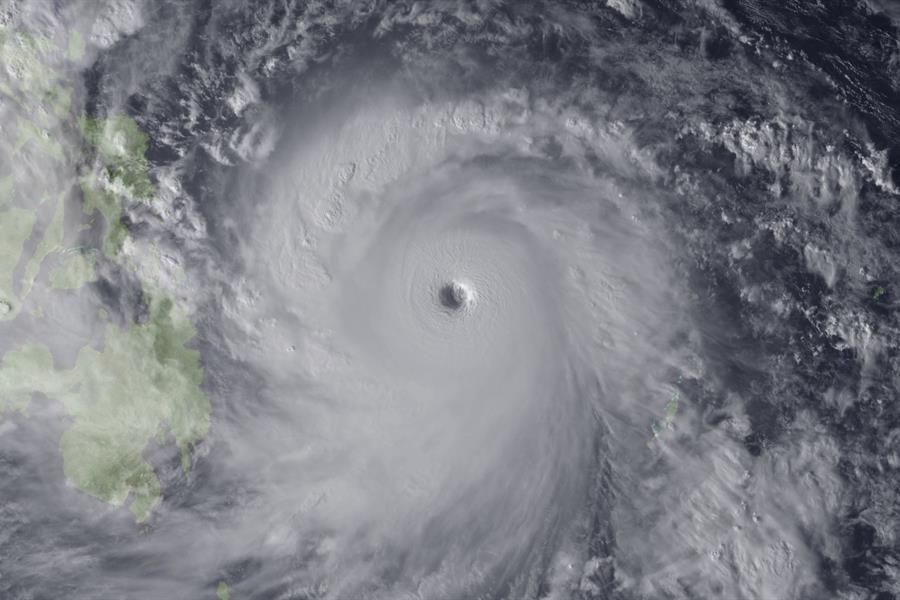 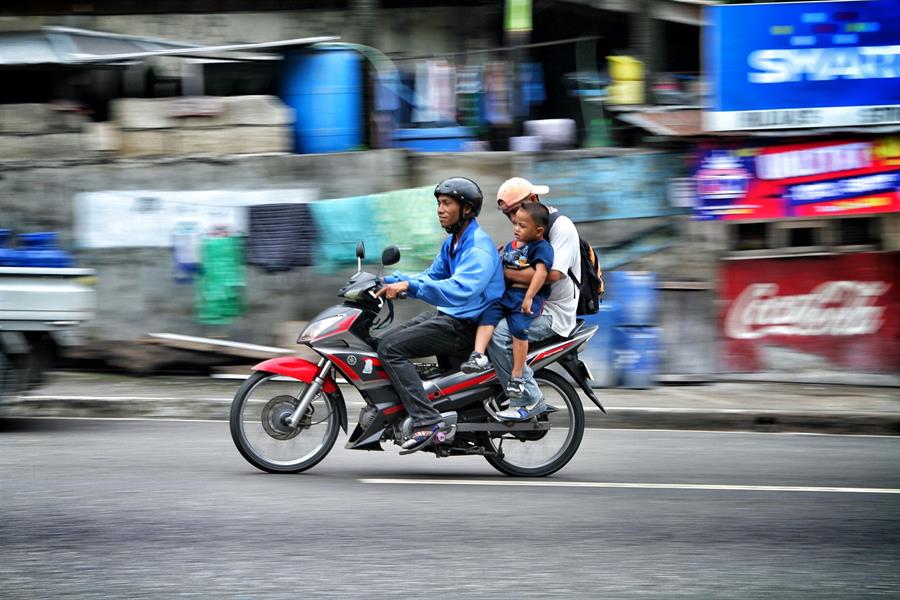 Chapter 5: Two years after the storm