They lent their voices to nature, because nature can’t speak for itself. 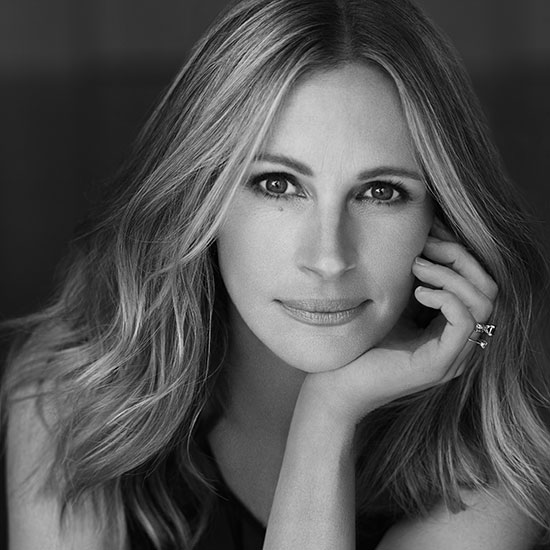 I’ve always been an environmentalist, but my life changed the day I had children. I realized that I wasn't doing enough to protect the planet. People need nature and of course I want my children to have the best possible opportunity in life. I also realized how important it was for me to raise them to be conscientious people that are aware of their impart on the Earth. 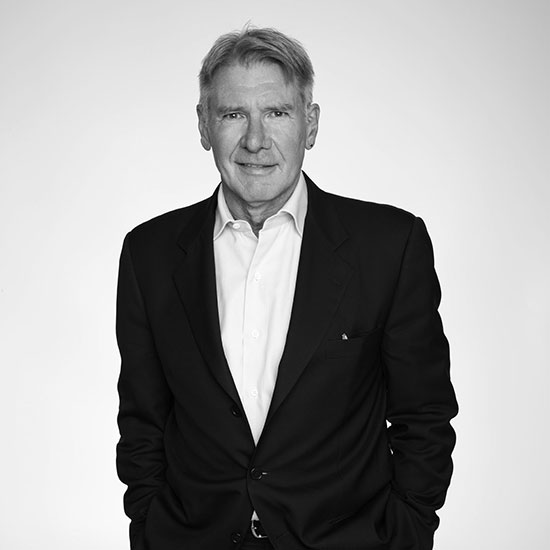 When I first came across Conservation International in 1991, I was just looking for a way to give back. But as I became more deeply involved with CI, I learned about the important work they were doing to improve human well-being through the care of nature. The message was simple: People need nature. More than 20 years later, this simple message is more important than ever. The environment has become a political, polarizing issue. It’s time to change the conversation of nature to focus on what we all have in common: Our shared humanity. This is at the heart of CI’s mission and that’s why I’ve been on the board for more than 20 years and currently serve as Vice Chair. 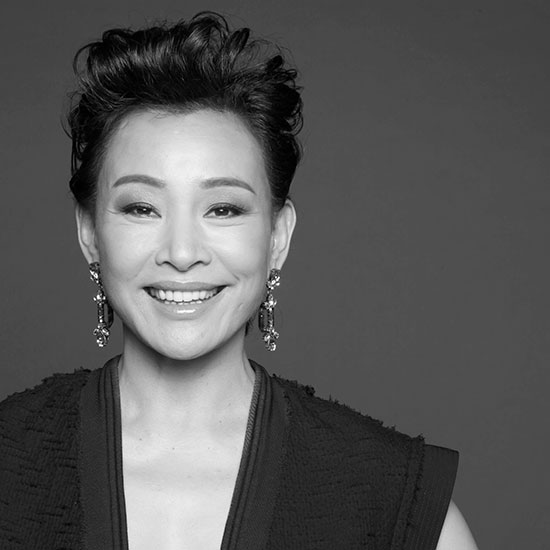 We are pushing the Earth’s climate to its limits. Climate change is drastically altering our planet, threatening not only the nature people rely on, but also people themselves. 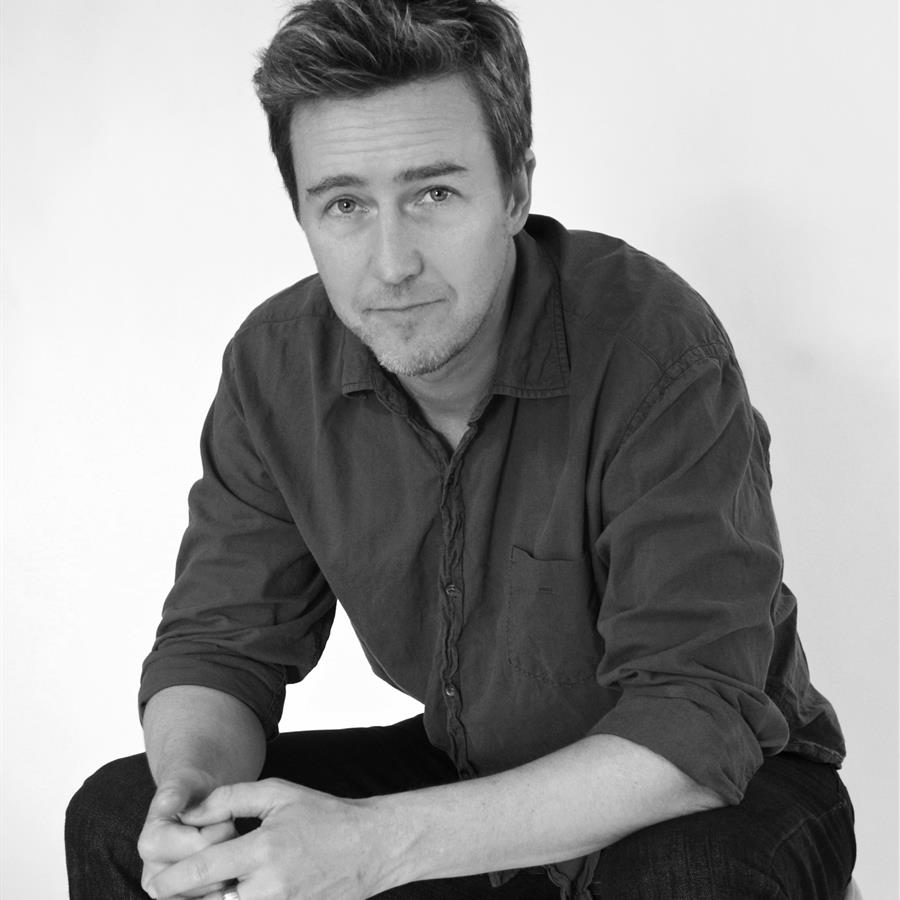 I come from a family of conservation activists, and so I’ve had a strong connection to nature all my life. My father has been a leader within the movement for over 30 years and has taught me most of what I know about environmental conservation. While he would always take me hiking, camping and rafting, he also taught me that the spiritual value of the outdoors alone, is not enough to save nature against economic interests. We must realize that nature is absolutely essential for our survival, and we must act on that premise now. That’s why I serve on the board of Conservation International and am also the United Nations Ambassador for Biodiversity. 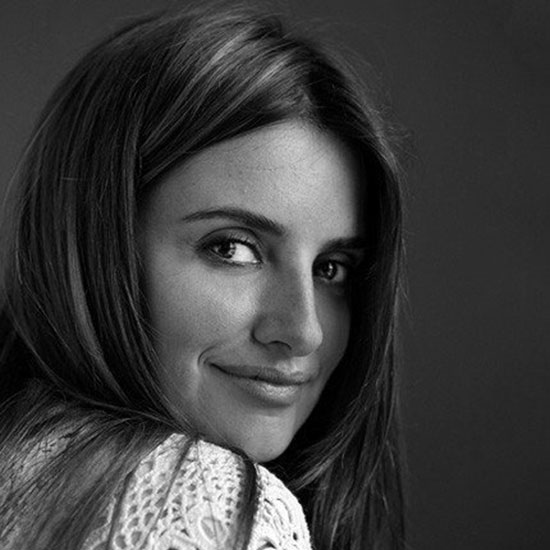 If we continue the path we’re on, there simply won’t be enough fresh water for everyone. I am proud to lend my voice to Water in an effort to bring attention to this pressing issue.

I have seen water availability change drastically in my own lifetime. Around the world millions of people are already living in a true water crisis.

We must act now to make sure fresh water is available to everyone, no matter where they live. The consequences of doing nothing will be even more catastrophic. 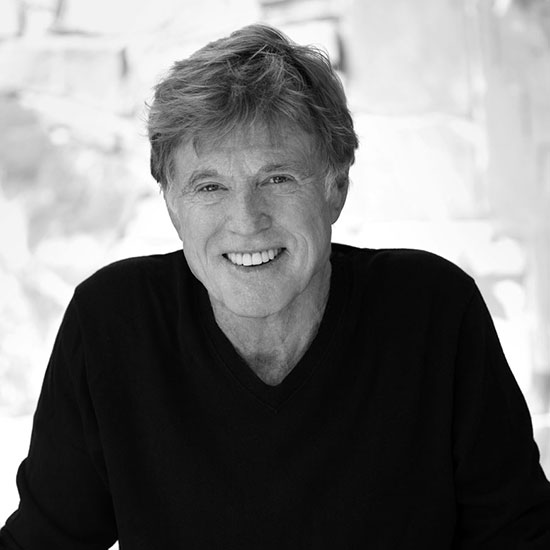 When I was about 15, I went to work at Yosemite National Park. It changed me forever. Nature had carved its own sculpture, and I was part of it, not the other way around.

At the same time I would see my hometown Los Angeles change. Green space and orange groves gave way to cement, freeways flooded with traffic, and air pollution, all in the name of “progress.” I felt like I was losing my home. It had a profound effect on me, and I realized just how important nature was to my spirit, my soul, my point of view.

Then in 1973 I was shown a graphic of how dependable the United States was on non-renewable resources like oil and coal, and that there was little being done to change that. It seemed irrefutable that we needed a change in direction or we’d be paying a huge price down the road. That’s when I made a commitment to become a political activist. 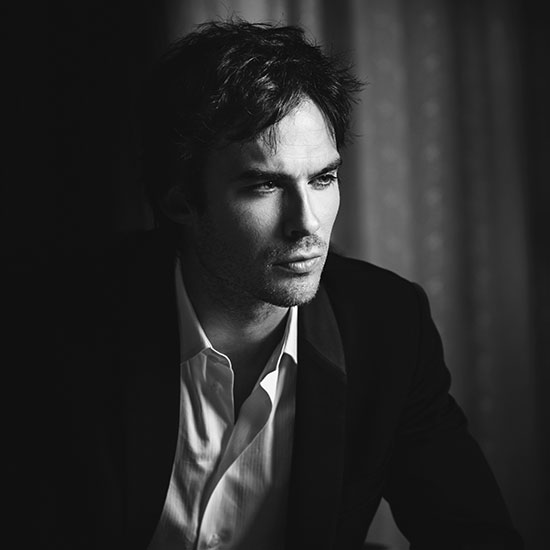 It’s impossible to imagine our planet without coral. Think about this: if water is the blood of our planet, flowing through veinous rivers, streams and into our oceans...what does that make coral? Our heart. We simply cannot survive without our heart, therefore it’s mandatory we heal and protect our coral reefs NOW. For this very important reason, I lent my voice as “Coral Reef” to Conservation International’s phenomenal campaign Nature Is Speaking. Together, we can bring our planet’s heartbeat back. 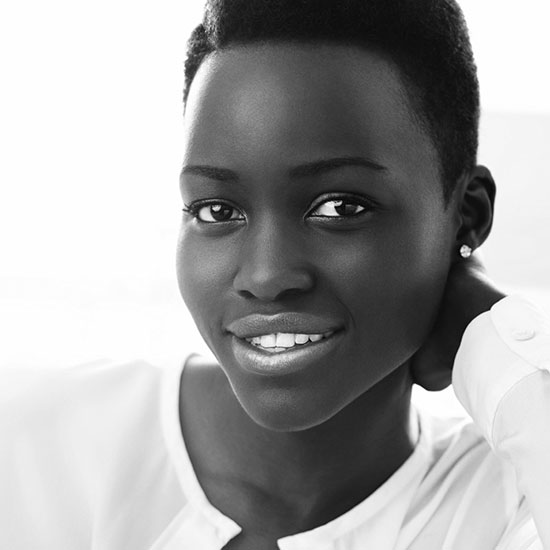 As human beings it is our nature to dream about the future; but there is no future without a healthy nature. It’s the common denominator that we all depend on, not just to live but to be happy. That’s why we owe it to each other to make sure nature stays healthy. 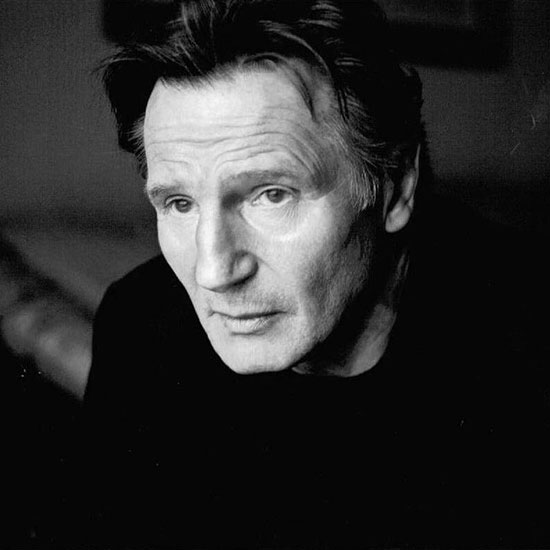 Climate change is one of the greatest threats facing humanity today. Ice is trying to send us a message. Giving ice a voice was an opportunity I had to seize — before it melts away. 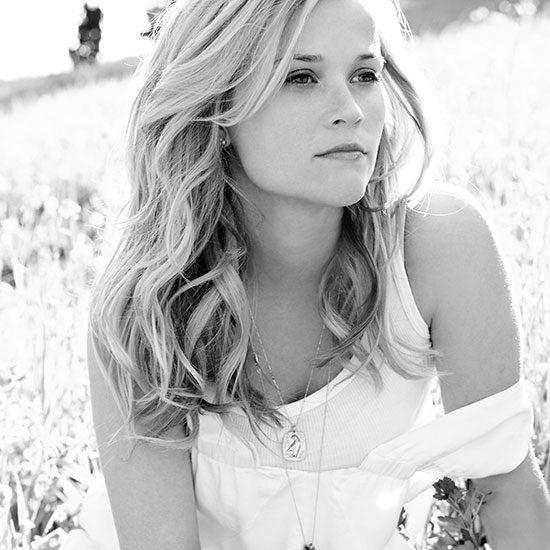 By lending my voice to nature, I hope to remind people at this critical moment that people need nature and its great gifts 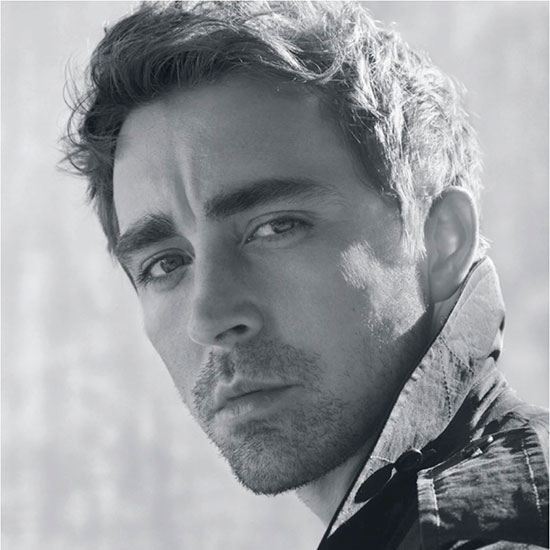 The nature that sustains us is in great peril. The mountain warns us of the danger resulting from the damage we have done, and offers an invitation to do the right thing before it’s too late. 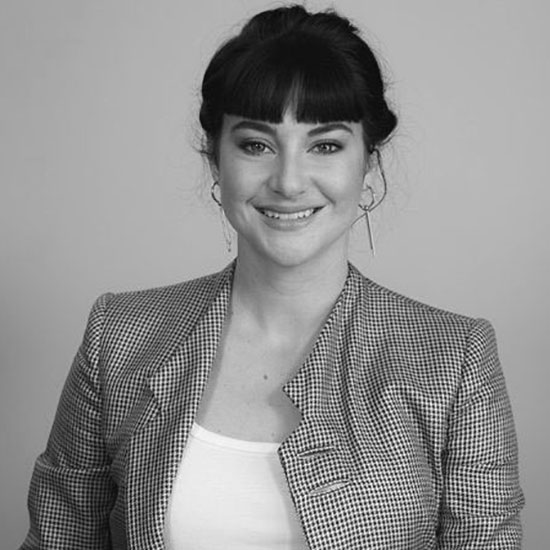 Saving forests is the only way to save ourselves. From the air we breathe, to water, medicine and other resources they provide, forests sustain lives. But our forests are disappearing. To ensure humanity survives, we have to stop cutting them down. We have to let forests grow.

More of Our Work