Why aren’t we doing more to protect wildlife rangers? 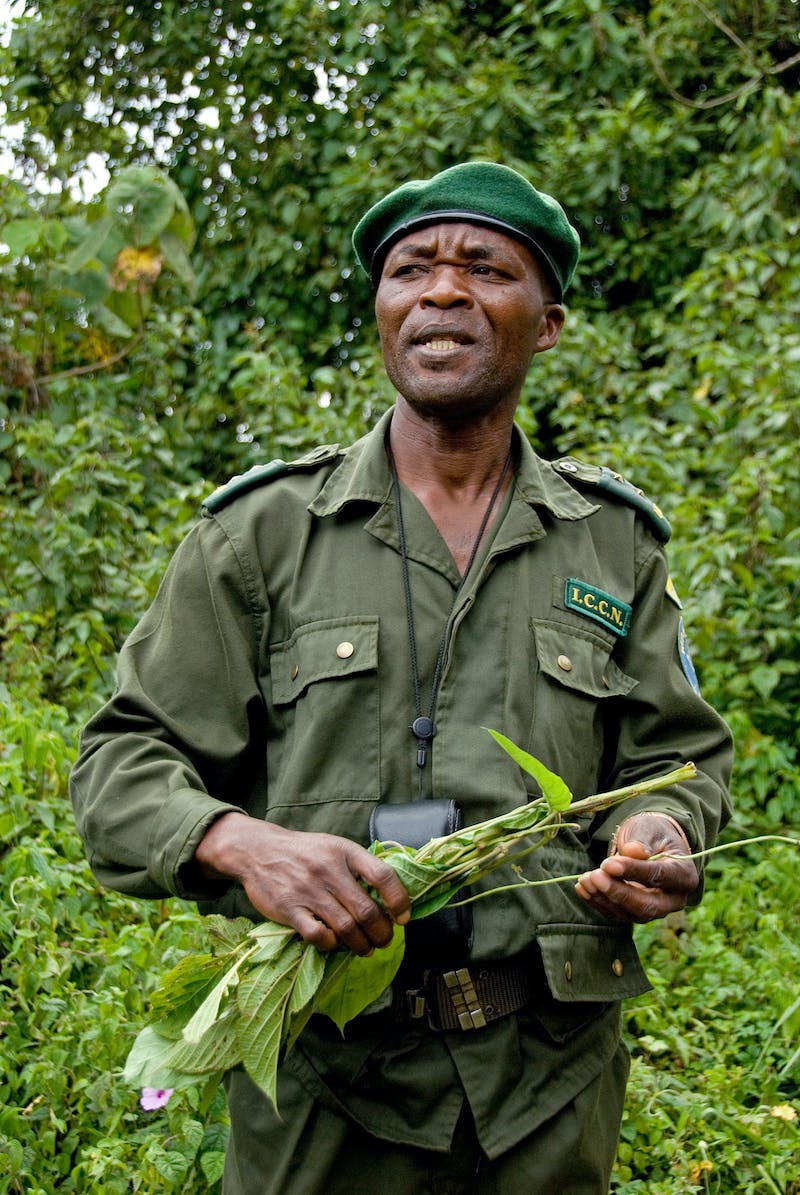 For Conservation International’s new executive director of wildlife trafficking, when it comes to tackling this global problem, nothing can replace a ranger. (© CI/John Martin)

Editor’s note: Since 2003, more than 1,000 park rangers have been killed in the line of duty. These rangers are the frontline between poachers and their prey — the literal boots on the ground trying to keep wildlife alive and out of the hands of the organized crime network profiting from their death and sale. Being a ranger or game warden is a rough, dangerous job that requires training and support — and it can mean the difference between success and failure in an anti-poaching mission. Unfortunate, then, that so often they are overlooked in trafficking policies and conservation programs.

Some would have you replace rangers with drones or other expensive, high-tech solutions. In a recent interview, Keith Roberts — Conservation International’s new executive director of wildlife trafficking — explains why, when it comes to fighting this global problem, nothing can replace a ranger. 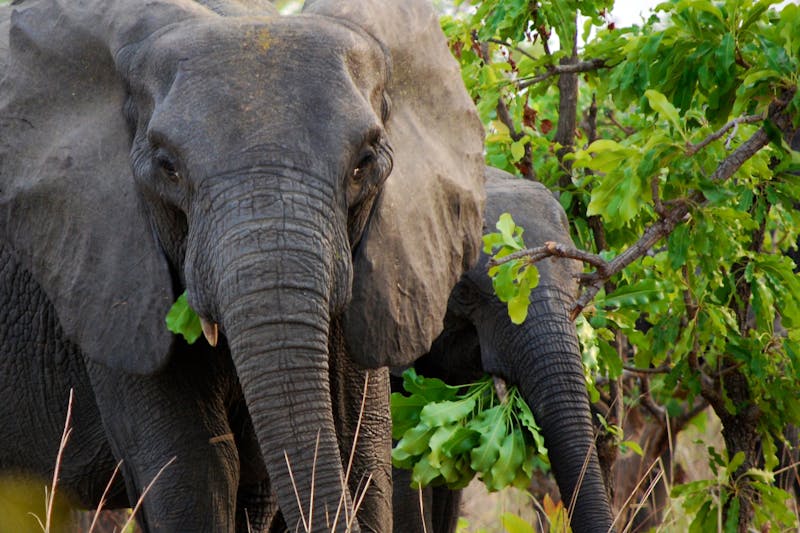 Rangers risk their lives daily to protect elephants, rhinos and other species in Africa. (© CIFOR/Daniel Tiveau)

Question: Starting June 5, you’ll be deep in the Peruvian jungle, running an ultra-marathon on behalf of Runners for Rangers. Why this event and this organization?

Answer: The “Beyond the Ultimate” Jungle Ultra in Peru will be a true test of endurance: Runners traverse 230 kilometers (192.9 miles) over five days on jungle trails, mountain roads and village tracks, making their way from the cloud forest down 3,200 meters (10,500 feet) to the Amazon jungle below. Humidity levels will approach 100% and the runners will have to be self-sufficient, carrying their own hammock, sleeping bag, food and supplies for the entire race.

Running for Rangers is a dedicated group of individuals who run marathons and ultra-marathons or compete in other extreme sporting events worldwide to raise money for the welfare of rangers. Why are we supporting rangers? A lot of donations go to the high-tech solutions like drones, while very little goes to rangers on the ground — providing socks and boots and training and welfare and medical support to the guys on the ground who are actually doing it. Having been a ranger myself in South Africa and Tanzania, I’m fully aware of the risks that rangers face. I’m aware that more often than not, rangers’ families are not supported if a ranger is injured or killed in the line of duty.

That’s why, for example, we recently provided US$ 10,000 to the families of the murdered rangers in Garamba [National Park, in the Democratic Republic of Congo] — the rangers were killed several weeks ago in a contact situation with poachers. It’s part of our effort (with NGO African Parks) to further help compensate rangers’ families.

Q: Why are rangers so important to anti-poaching efforts?

A: They risk their lives daily to protect elephants, rhinos and other species in Africa. Protecting these animals against the onslaught of poachers — backed by the organized crime syndicate — requires large numbers of highly trained and dedicated rangers. These rangers operate in tough, dangerous conditions, and cover vast areas on foot each day. In order to be effective they need top-quality equipment, training and resources, vital not only for their own safety and their ability to protect wildlife, but also for their self-worth and the loyalty they feel to the difficult and dangerous task they are faced with.

It doesn’t take a lot of money to buy a ranger eight pairs of socks. But if we can buy 2,000 pairs of socks and spread that across a couple national parks, it makes a huge difference. It doesn’t sound like a lot, but we spent a lot of time on the ground with the rangers, and we know from them that that’s what they want.

A: You know, seven, eight years ago I was very “pro drones.” I personally wanted to become a driving force across Africa, championing their use in conservation. And I’ve actually turned 180 degrees because — through all the experimentation we’ve done — we realized that to have a meaningful impact on the ground, the drone you have to put up in the sky is really expensive. We’re talking hundreds of thousands of dollars’ worth of equipment. But if you take that money and put it into the so-called “human factor” — the rangers, their supplies and training — you could achieve a hell of a lot more with it. While high tech does have its place and we are using it in some areas — and this may change over time if costs come down — by and large I’d rather put that financial support into the human factor, where we’ve seen the impact they have. Tech can’t replace boots on the ground and good, solid human intelligence — and certainly not the relationships with communities, without which we don’t have a chance.

Updated 2/3/17: OsomBrand is donating 1,000 pairs of upcycled socks in support of elephant and wildlife conservation initiatives in central and northern Kenya.

Keith Roberts is Conservation International’s first executive director of wildlife trafficking. For more than 22 years, he has worked across Africa and Thailand leading and training anti-poaching units; acting as a technical advisor to several national committees on wildlife law enforcement policies and strategies; and providing strategic guidance and information to governments and organized crime agencies on how to address wildlife trafficking.

Sophie Bertazzo is a staff writer for Conservation International.