Make your Giving Tuesday gift now, and it will be DOUBLED — up to $55,000. That's 2X the impact, but only if you give before midnight.

Make your Giving Tuesday gift now, and it will be DOUBLED — up to $55,000. That´s 2X the impact, but only if you give before midnight.

Got ‘climate change fatigue’? Watch this

As “big” problems go, climate change is in a class of its own: maddeningly complex, almost intangible, and bespeaking a kind of dread that makes you just want to stop thinking about it.
Read More 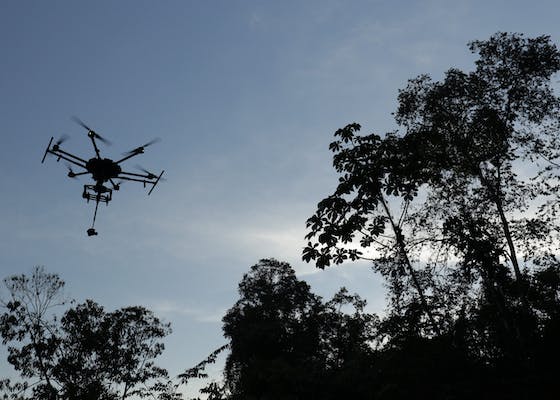 Mud, parrots and parasites: Filming the rainforest in virtual reality

One crew member counts down his most memorable moments from CI’s VR film shoot in Amazonia.
Read More 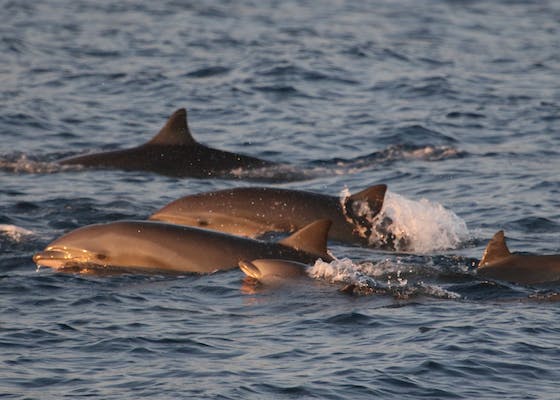 Whale, dolphin ‘superpods’ could be an economic boon for one tiny country

A scientific survey has confirmed high numbers of whales and dolphins in Timor-Leste’s waters.
Read More 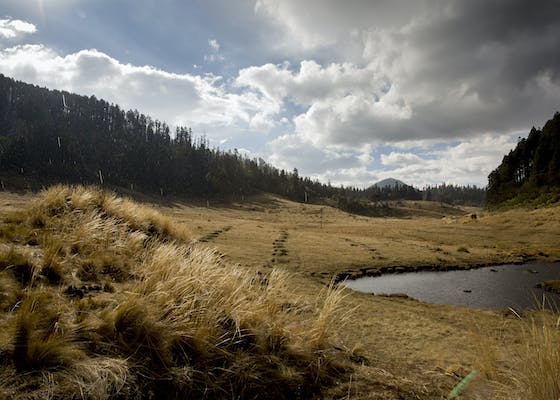 The trees that could make or break Mexico City’s future