Teeth to tail: 6 stories about sharks this week

1. 5 things you didn’t know sharks do for you

Did you know? Sharks help move carbon through the ocean — and they just might be the key to helping scientists cure certain diseases. 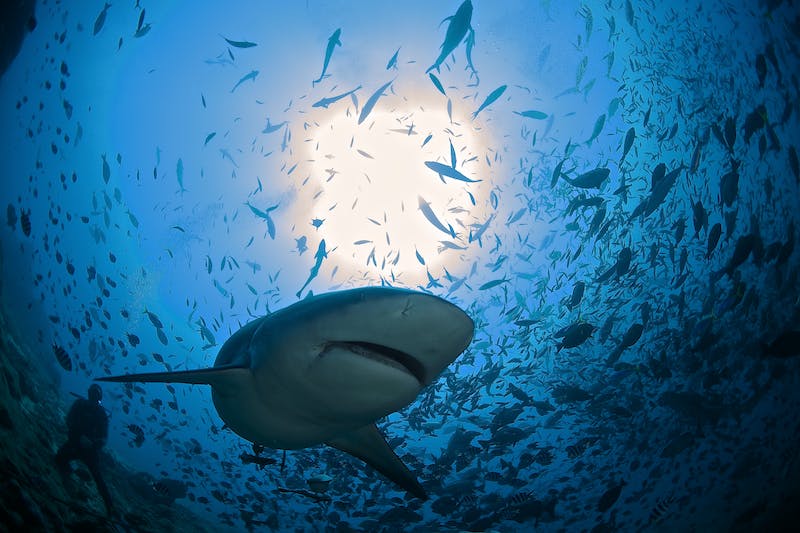 Conservation International scientists made headlines in 2015 when they launched a ground-breaking whale shark satellite tagging program in Indonesia. Check back here next week for fresh updates. 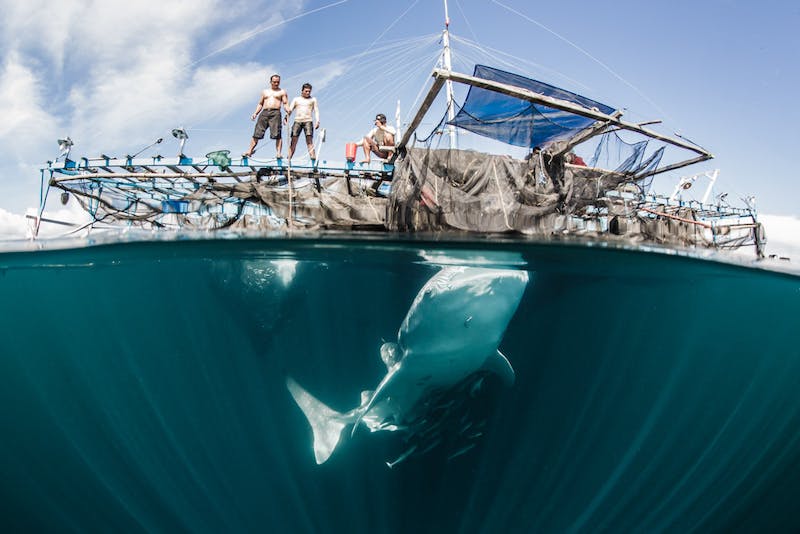 3. Expedition to ‘island of sharks’ gathers hundreds of hours of new ocean data

A team of 18 scientists made a 36-hour boat journey from Puntarenas, Costa Rica, to one of the world’s best dive sites: Cocos Island National Park. Here’s what they learned. 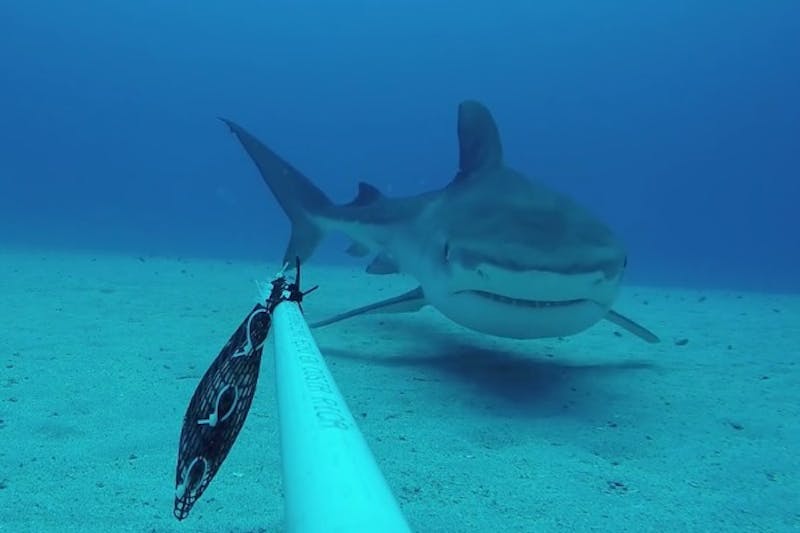 A tiger shark investigates a net filled with bait on a recent scientific expedition to Cocos Island off the coast of Costa Rica. By documenting which species are attracted to it and how they interact with it, scientists are learning more about predator numbers and behavior around the island. (© Mario Espinoza/University of Costa Rica)

4. Why ‘walking sharks’ are at greater risk for extinction than we thought

Walking sharks are only active at night, when they emerge from hiding places to “walk” about the reef in search of food. Here, a pioneer in the study of walking sharks describes key findings about the species. 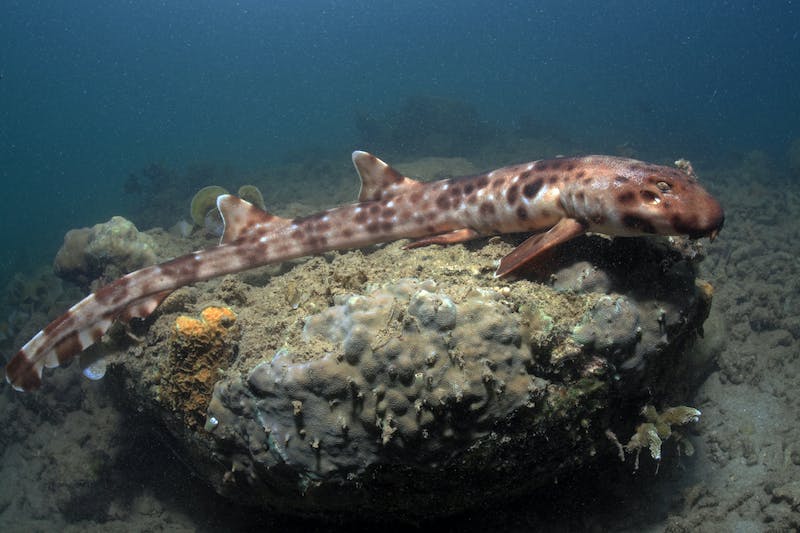 The Halmahera bamboo shark (Hemiscyllium halmahera), one of nine species of walking shark known to inhabit the waters around Australia and the island of New Guinea. (© Conservation International/photo by Mark Erdmann)

5. Aliens of the deep: Deep-sea sharks are the hidden stars of Shark Week

Step aside great whites and hammerheads: There’s a slew of little-known shark species that deserve more attention, such as the goblin and megamouth sharks.

Museum specimen of a frill shark. As this species lives in deep ocean, it is rarely seen by humans. (© Citron / CC-BY-SA-3.0)

Cookie-cutter sharks bite whales, tuna, other sharks — even humans — and leave behind neat, circular wounds that give them their name. Scientists have a nickname for them: “demon whale biters.” 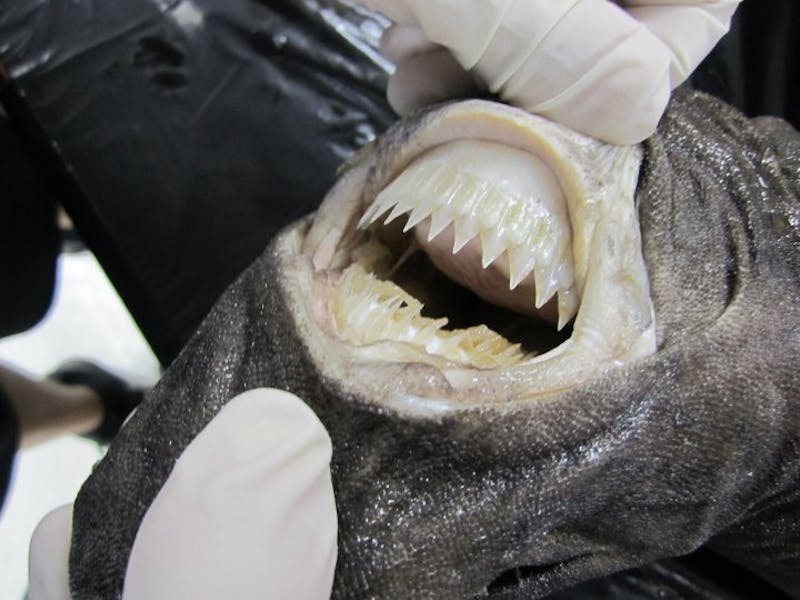 The sharp teeth of a cookie-cutter shark, which feeds off of whales and other animals in the deep sea. (© JSUBiology)