Snakes on mysterious island live in trees, impregnate themselves

Editor’s note: In June, Conservation International (CI) conducted a biodiversity survey on and around Timor-Leste’s little-studied island of Atauro. Mark Erdmann recently blogged about the expedition’s ocean findings; today, David Emmett reports on what the group discovered on land. 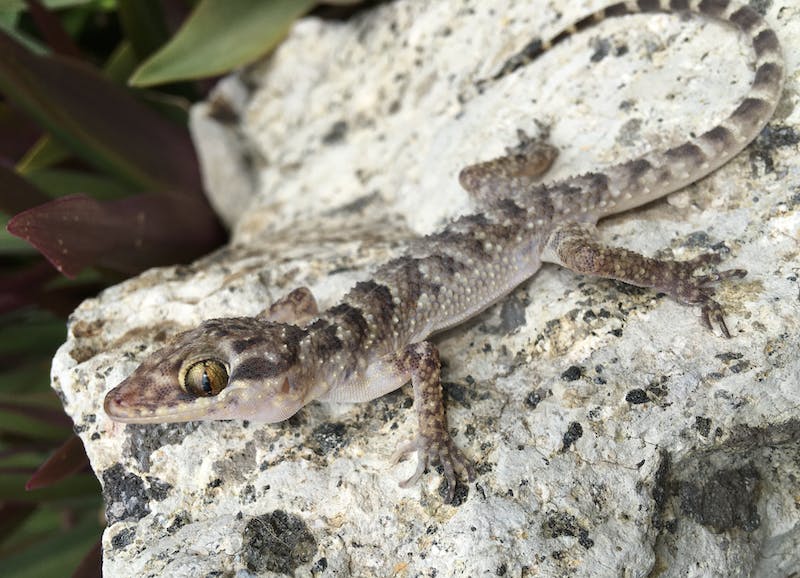 This gecko spotted on a recent CI biodiversity survey on the island of Atauro, Timor-Leste, is thought to be found nowhere else on Earth. (© Conservation International/photo by David Emmett)

Lying within sight of Timor-Leste’s capital, Dili, Atauro is becoming increasingly popular as a tourism destination. Yet the island remains very undeveloped (it’s home to only around 8,000 people), and the biodiversity of its grasslands, forests, beaches and fringing reefs is poorly understood.

I visited Atauro in May 2015 as part of a CI terrestrial survey team. This trip found relatively low diversity of terrestrial species but very high rates of endemism, or species found nowhere else on Earth, particularly among the reptiles.

CI Timor-Leste is assessing the marine and terrestrial diversity of Atauro to ensure the most important species and ecosystems are properly managed as part of a sustainable development and ecotourism plan. In June, we returned to the island to conduct a broader terrestrial survey, with a focus on understanding the geographic distribution of a handful of species that live only on this island. 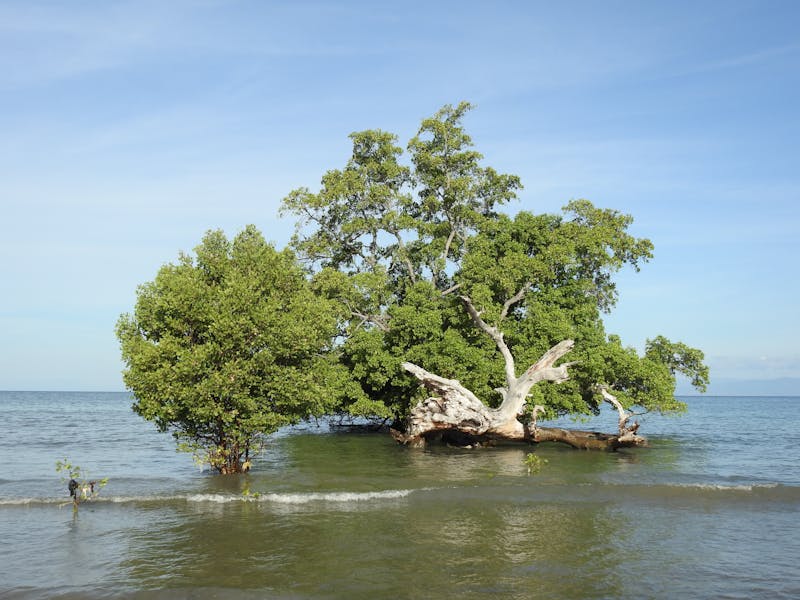 The survey team found a large number of banded sea kraits in these mangroves on Atauro. (© Conservation International/photo by David Emmett)

On arrival by boat at the island, I was met by Trudiann Dale, the country director for CI Timor-Leste, who had some exciting news. During her initial scouting visit of the area, she had found an ancient, windswept, crevice-pocked mangrove tree that held an incredible surprise: it was home to a large number of banded sea kraits! I couldn’t wait to see this gathering of venomous sea snakes in the wild.

We dumped our bags at the guesthouse where we were staying and went directly to the mangroves. Through the high tide we waded out to the tree from the shore. I peered with trepidation into the holes and nooks in the tree — each one contained between one and six sea snakes! Trudi pointed out a large hollow that contained a very large female snake that was clearly full of eggs, surrounded by males. The tree was riddled with snakes! We counted 18 altogether, although many of the tree’s holes were deep and likely harbored more. 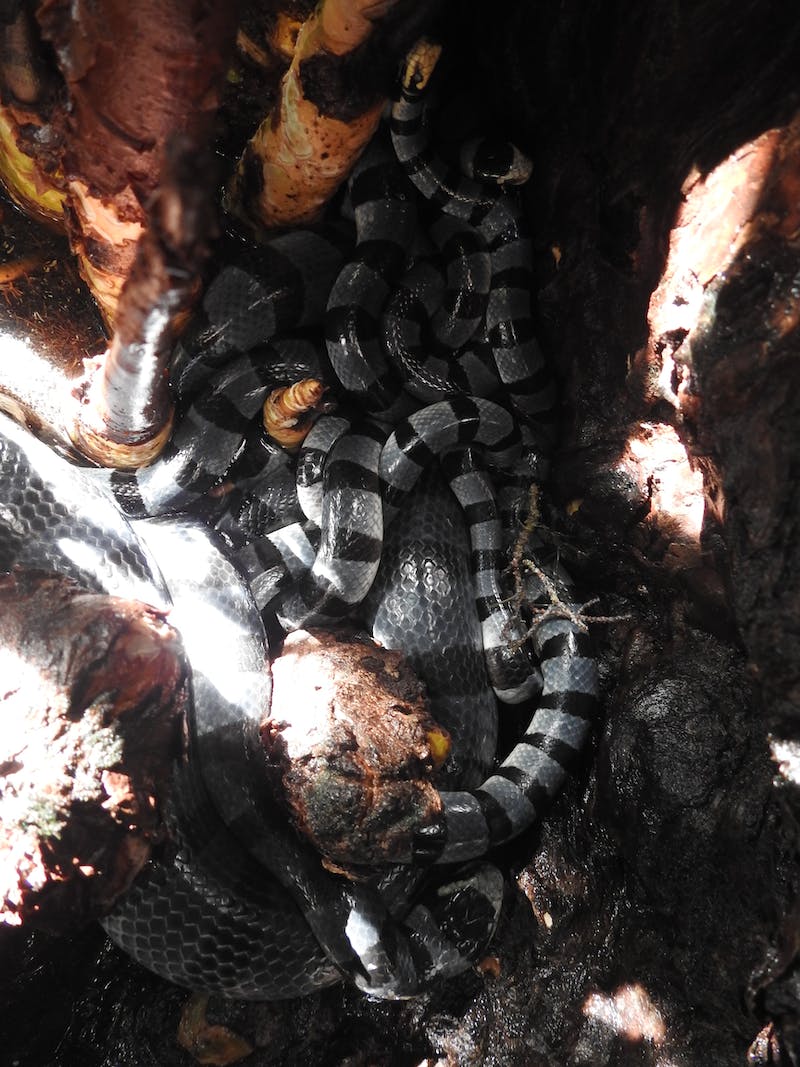 Although banded sea kraits can be deadly if it bites, the species is known to be peaceful and to have a small gape, meaning that it’s extremely unlikely for a person to be bitten by one. The snakes feed mostly on eels and are important components of a healthy coastal ecosystem. (© Conservation International/photo by David Emmett)

After this exciting start, we returned to the guesthouse and outlined the plans for the survey. We aimed to focus on a small number of reptile species we had discovered the previous year, which appeared to be new to science. In order for them to be described as new species, we needed more detailed information on their taxonomy — coloration, size range, differences between males and females, etc. — as well as their distribution across the island, elevational range and habitat preferences. We would also document any other species we found, to expand the island’s species list and help to better understand the full range of life that occurs here. 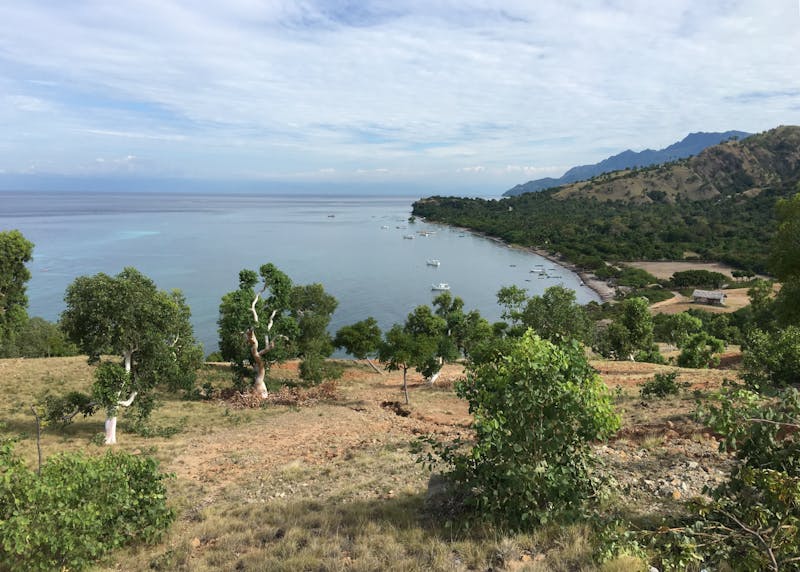 That evening, we visited an area of limestone cliffs and climbing fig trees to look for an endemic gecko species we had previously recorded. I was keen to see how common they were. On arrival at the site, we began searching and within minutes had recorded six individuals. We surveyed several other sites and recorded them in all areas of suitable habitat, and even found them in cultivated areas.

From a conservation perspective, this was great news. It meant this beautiful gecko — which has only been found on Atauro — was not only fairly common and widespread in suitable sites on the island but could also coexist with people.

During the next four days we visited many sites on the island — the far north with its rolling open grasslands and eucalyptus forests, the central mountain ridge with its dense evergreen forests and cave-ridden valleys and the remote west coast where there were no roads, only long empty beaches and high limestone cliffs riddled with fossilized corals and shells, including some giant clams. 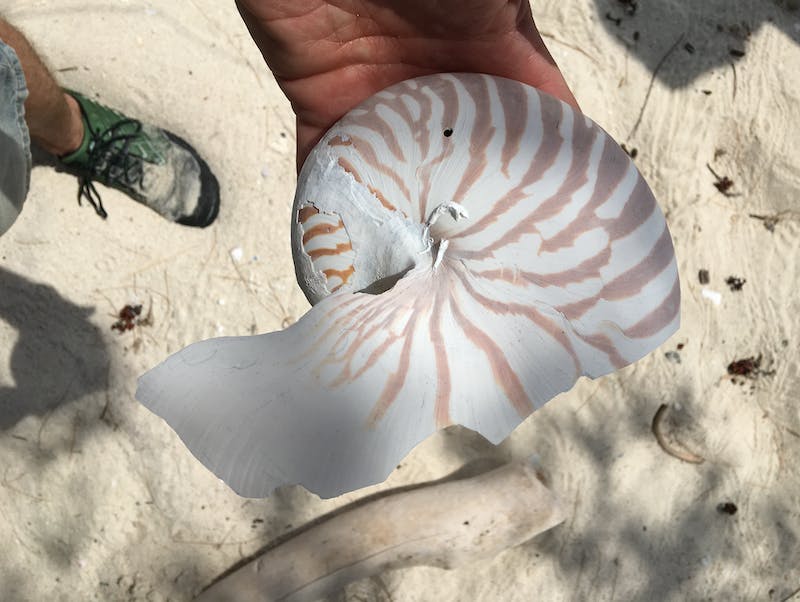 We recorded an additional four snake species we had not seen on the previous survey: Two sea snake species, an endemic wolf snake and a tiny, blind species called the flower pot snake. This latter species is the only known snake species in the world to be parthenogenic, meaning, all individuals are female and they self-fertilize their eggs. This ability, combined with their habit of burrowing in soil and their adult size of only about 20 centimeters (less than 8 inches) long, means humans have accidentally transported them all around the world in ornamental plants and agricultural produce. I was surprised to find the species on Atauro, but it is not known to be a problematic invasive species, so it was not a concern to us.

We also recorded an unusual skink species that hadn’t been recorded in our past survey, which will be assessed further in order to identify it. 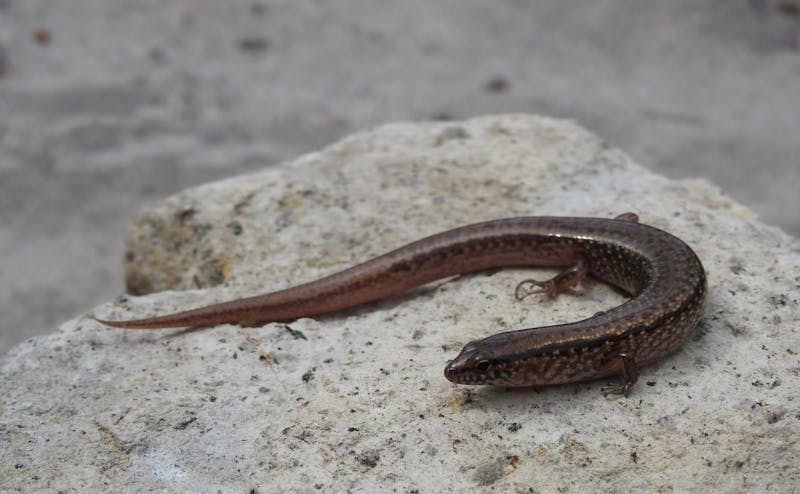 A skink crawls on a rock on Atauro Island. (© Conservation International/photo by David Emmett)

Given the incredible diversity of marine life here — a snorkel over the fringing reefs or a short walk through the coastal seagrasses at night resulted in sightings of huge numbers of species — the island itself often felt relatively devoid of life. Many times I explored valleys that in other parts of the world would be teeming with life. Yet here it was quiet, with only a handful of species found.

But in a way this highlights the uniqueness of Atauro. The island has been isolated for millennia. It has no permanent freshwater source. The oceans plummet to over 4 kilometers (2.5 miles) depth just a few hundred meters offshore. So the terrestrial species occurring here have evolved to be distinctly different from mainland species, and the few species that occur on Atauro are adapted to the relatively harsh environment. Clearly the limited fresh water is the major factor reducing species diversity; we still failed to find any amphibians.

Our findings underscored the main conservation message for Atauro, which is that it’s essential to conserve the island’s forests, as they are crucial to regulating what little fresh water there is on the island, upon which everything else depends.