Q&A: In Hard-Luck Haiti, a One-Man Mission to Save Its Coasts

Haitian environmentalist Jean Wiener was recently selected as a recipient of the 2015 Goldman Environmental Prize, an honor bestowed on the world’s top grassroots environmental activists.

Since 2012, Mr. Wiener’s organization has received grants from the Critical Ecosystem Partnership Fund (CEPF), a partnership of seven leading global organizations (including CI) dedicated to helping small NGOs protect the world’s most important and vulnerable natural areas. We spoke recently with Mr. Wiener. 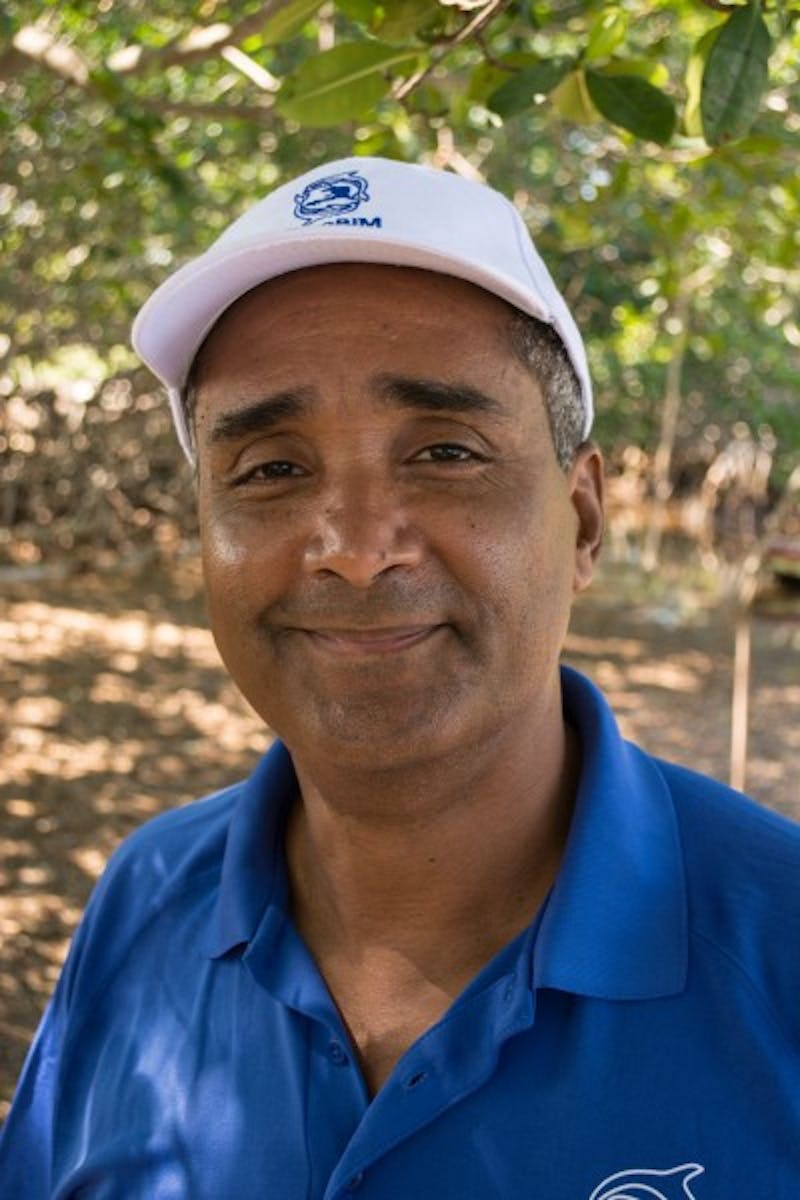 Q: What led you to start your own organization in Haiti?

A: In 1989, I returned home to Haiti after studying biology at university in the U.S. I noticed there was more pollution than I remembered. Most of the fish were gone. Coral reefs were degrading.

I realized that there was no one taking care of Haiti’s coastal and marine environment. The Ministry of Agriculture had a fisheries department, but their job was to make sure that people could capture enough fish, not to ensure that coastal communities were using marine resources sustainably.

My organization, the Foundation for the Protection of Marine Biodiversity, was officially recognized by the government in 1995. Twenty years later, we’re still the only institution in Haiti that takes a holistic approach to coastal and marine management.

This approach recognizes the complexity of the threats to ecosystems. Issues like overfishing, mangrove destruction and poverty are all inter-related, and solving them will require that all aspects of the problem be addressed.

Q: How does the environment intersect with other problems in Haiti?

A: I think addressing environmental issues is critical and overrides everything else. I’m not saying this just because I’m an environmentalist.

Q: What has CEPF done to help your foundation?

A: CEPF allowed us to continue and expand many of our activities, including pushing for the creation of marine protected areas (MPAs) throughout Haiti. The country’s first two MPAs are a crucial step toward properly managing our long-neglected coastal and marine resources.

In addition, CEPF has helped us engage local communities near Haiti’s lakes and along the coasts. We are providing them with educational activities, classes and workshops aimed at resource use and ecosystem restoration activities such as mangrove replanting. Probably the most critical part of this work has been collaborating with the communities to develop new income-generating activities that are more environmentally friendly and sustainable in the long term, such as plant nurseries, apiculture (beekeeping) and — hopefully soon — algae and shellfish production. 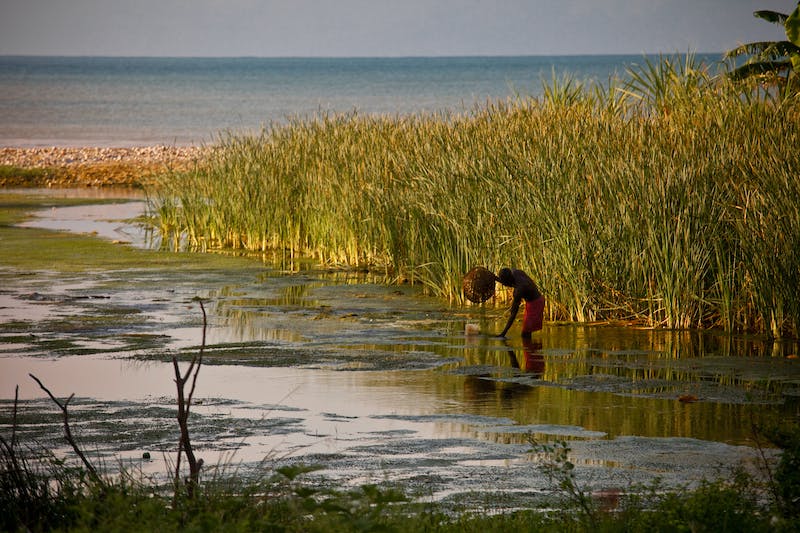 Part of Jean Wiener’s work in Haiti is collaborating with communities to develop alternative income-generating activities, such as farming seaweed and other algae, to reduce pressure on vulnerable fisheries. (© Robin Moore/ iLCP)

Q: How has your organization’s work been received in Haiti?

A: Reactions to our activities have been a bit slow so far, as can be expected. Whenever you enter an undeveloped country like Haiti and begin proposing activities which may impact people’s livelihoods, I think it’s natural for them to push back until you develop a trusting relationship and can begin to show them how they will benefit.

It’s important that communities be intimately involved with the decision-making process. They are the ones who will be the most impacted by whatever activities you are trying to undertake. We’re not going to get anywhere without their full cooperation.

A: Climate change is already having a serious impact in Haiti. The rainy season used to be from December to February. Now, all bets are off. It’s almost whenever and wherever. And it’s really messing up the country’s economic security.

A lot of farmers are no longer able to time the planting of their crops. Last year in northern Haiti, it was a total disaster because there was no rain. When rain comes at the wrong time, it’s often a total washout. Roads are completely flooded. Crops are washed away. People are killed.

Protecting and restoring mangroves, seagrass beds and coral reefs is key to mitigating climate impacts. For example, mangroves absorb carbon from the atmosphere and protect coasts, making it especially crucial to prevent their destruction. One solution may be finding alternative sources of energy that reduce the need to cut down mangroves for firewood.

Q: What are some of the challenges you face in Haiti?

A: Some of the frustrations have to do with dealing with the central government. There are a lot of good people in powerful positions who feel the responsibility to help. Unfortunately, the politics in Haiti are such that you can often develop a relationship with these people only to see them removed from their positions.

Q: What keeps you going?

A: Haiti is my home. It’s the people I grew up with. It’s the country I’ve known all my life.

And if I don’t do it, who will? If not now, when? I don’t mean to sound corny, but we need to get more people involved in doing what they can, working together — and taking responsibility for their actions.

Fishermen often tell me, “It’s the government’s fault that we don’t have any fish. They should put in regulations.”

And I have to tell them, “I don’t remember the last time I saw the president out here fishing. I haven’t seen him taking your fish. It’s you who are here. You are the ones who need to monitor and manage these resources.” I think pushing this concept forward is what really needs to be done.

Jean Wiener is the director of the Foundation for the Protection of Marine Biodiversity based in Haiti. Molly Bergen is the senior managing editor of Human Nature.