My ‘aha!’ moment: A trip to an empty nature reserve 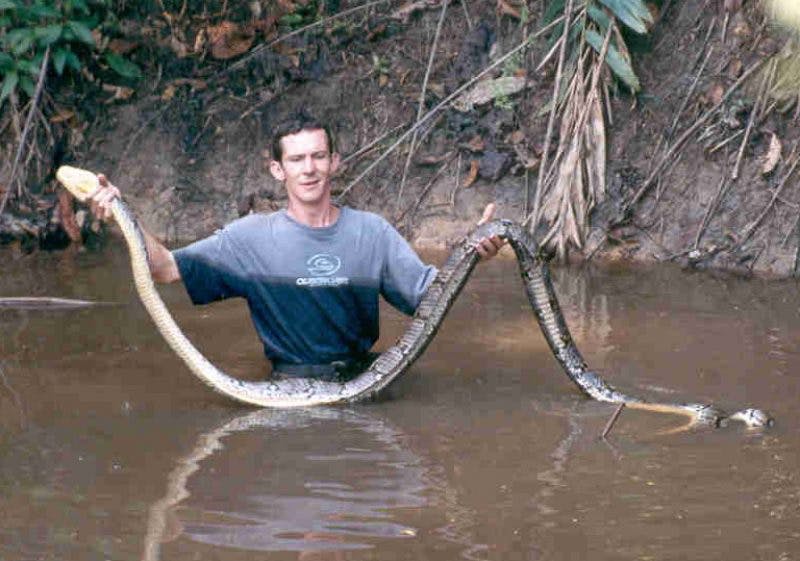 Editor’s note: In honor of Conservation International’s (CI) 30th anniversary, this is the latest post in an occasional series called “My ‘aha!’ moment,” in which CI staff reflect on moments of insight or discovery that paved the way for their careers in conservation. For David Emmett, senior vice president for CI’s Asia-Pacific field division, that moment came during a field trip with schoolchildren in Malawi.

I can’t remember a time when nature wasn’t a source of inspiration for me. My ‘aha!’ moment came when I discovered just how valuable it is to others.

My father is an entomologist, so my childhood home was often full of containers of exotic insects. Our family embraced nature as an integral part of our life, and I have many wonderful memories of family time spent outdoors.

After studying zoology at Imperial College in London, I decided to spend some time working overseas in a developing country so I could put my life and future plans into better perspective. I moved to Malawi in East Africa, where I taught biology in a very remote secondary school for two years. It was a humbling experience that broke down my preconceptions of myself, helped me define what is really important in life and exposed me to the often brutal realities faced by so many of the world’s people. It also led to the reality check that shaped my career from that moment on.

During that time, I arranged a school trip to a nearby nature reserve. I’d never seen the large wildlife Africa is famous for — nor had many of my students — so I was excited. My 200+ students and I piled into some large trucks and bounced along the dirt roads into the wilderness, the children laughing and singing as we went.

Yet on arrival at the reserve, we saw almost nothing. No big game, just a few troops of vervet monkeys and some birds. I was so disappointed.

I asked the game wardens what had happened, and they told me that the majority of the animals — basically anything edible by humans — had been hunted for food by local communities. At first I was angry and frustrated at what seemed like an unnecessary loss of such amazing wildlife. Then it dawned on me that I was imposing my perspective (and a naive and sheltered one at that) on their reality. I’d simply not appreciated what it was like for families so poor that their next meal could not be guaranteed — so desperate for meat that they were willing to break the law and hunt wildlife. 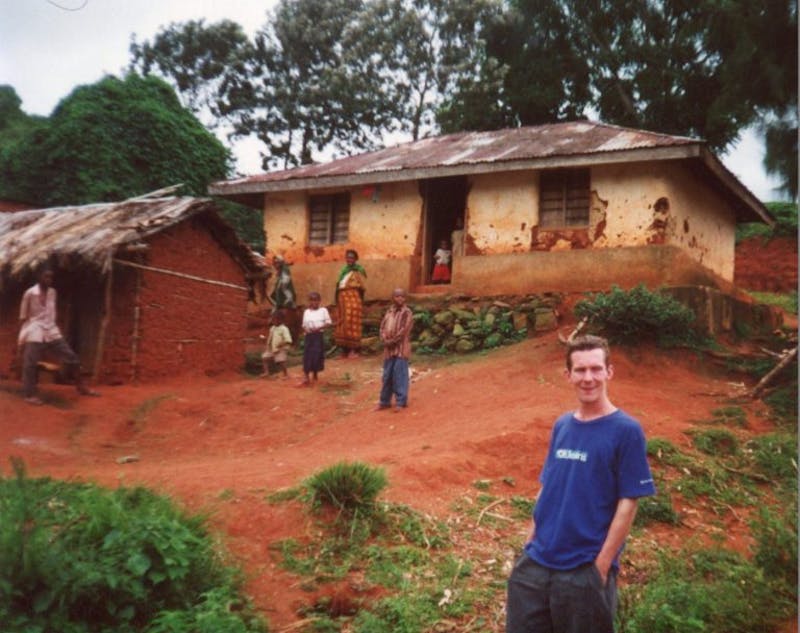 David Emmett with a group of local children. (Courtesy of David Emmett)

I began to learn from the students, the communities, the park rangers and the conservation practitioners about the challenges they faced while trying to reconcile the protection of nature with development and basic human needs — the need to secure alternative sources of food when enforcing laws banning hunting for bushmeat; helping people earn a living from the effective management and protection of nature; and demonstrating to governments of developing nations that their economies and societies depend on taking care of their natural resources.

I realized that solving these challenges in different parts of the world would be a lifelong calling for me. If I was to make a difference in this world and help conserve the nature that I held so dear, I needed to commit to understanding and helping to address these issues from the ground up. We have to understand the perspectives and situations of the people on the ground, understand their reality and the problems they face on a daily basis (e.g., poverty, food insecurity, illness, corruption, low education), and work toward solutions together.

So I did. After living in Malawi for two years, I moved to Tanzania to help set up a biodiversity corridor between two national parks. From there I moved to Madagascar to conduct biodiversity surveys and help the government demarcate a protected area in the country’s dry spiny forests. It was in Madagascar where I first encountered CI and found myself in awe of the way they worked — the relationships they had with government and communities, and their behind-the-scenes approach to making things happen. 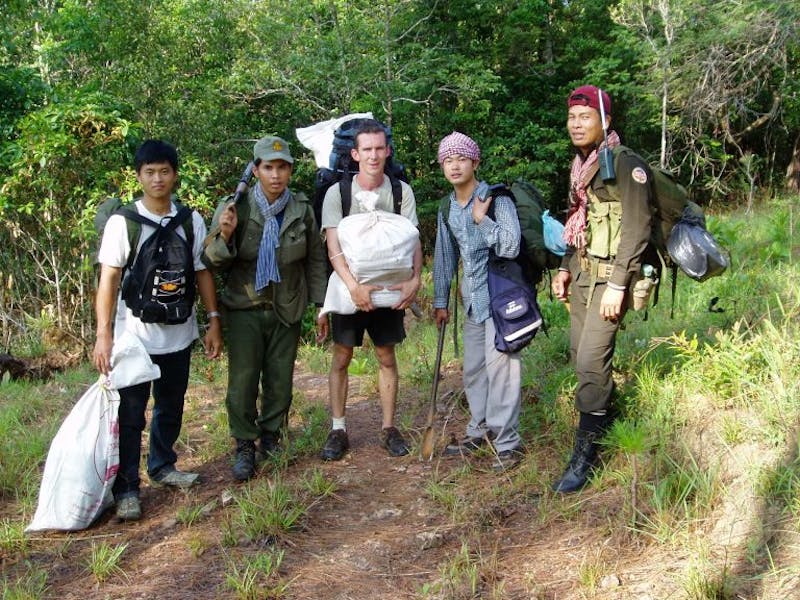 So after several happy years among the lemurs and chameleons in Madagascar, my wife and I moved to Cambodia to volunteer for CI, where we lived and worked for more than nine years. It was a long time, but the reality is that was how long it took to fully immerse ourselves in the country, understand the issues facing the people and the lands and waters they depend on, develop and implement conservation solutions, and hire and train an exceptional Cambodian team who would continue the work after we left. It was a wonderful time.

Now I oversee CI’s Asia-Pacific field division, leading a team that is as inspiring and as wonderful as the nature they work so hard to conserve. At no point have I ever forgotten the fact that I am an outside observer of life in these places, that I need to understand the perspective of those whose lives are affected by our work.

From the floating villages in Cambodia’s Tonle Sap Lake to coastal Pacific Island communities, our conservation successes have only been made possible through grassroots community involvement and because of the dedication of our fantastic national staff who work tirelessly to preserve the natural heritage of their native countries. First and foremost, my role is to support those national teams to be the best they can be, to ensure they have the resources, expertise, training, management support, partnerships and strategic guidance they need to achieve the ultimate goal: adequate protection of the nature that sustains us all.