Make your Giving Tuesday gift now, and it will be DOUBLED — up to $55,000. That's 2X the impact, but only if you give before midnight.

Make your Giving Tuesday gift now, and it will be DOUBLED — up to $55,000. That´s 2X the impact, but only if you give before midnight. 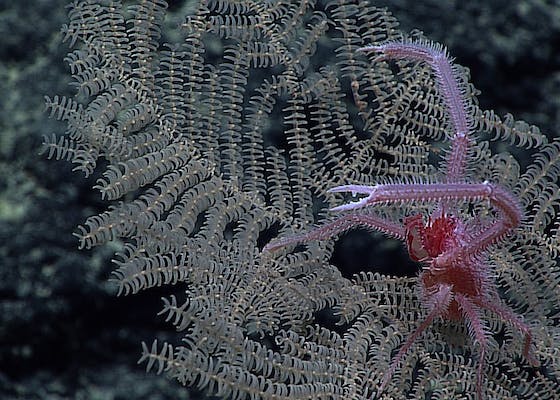 A team of researchers recently discovered three new species of black coral in the depths of the North Pacific — but deep-sea mining could threaten them.
Read More 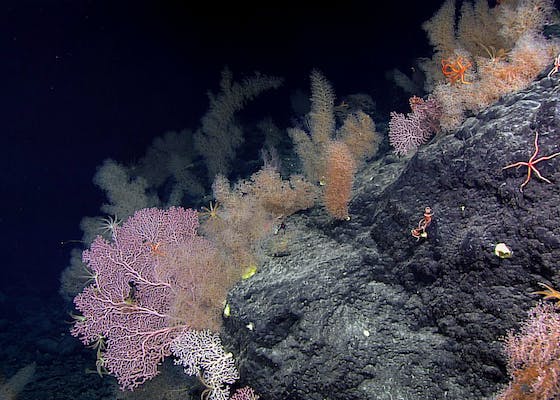 In high seas, scientists see a lifeline for coral reefs

Coral reefs on the high seas could offer a lifeline for the world's dying reefs, a new study finds.
Read More 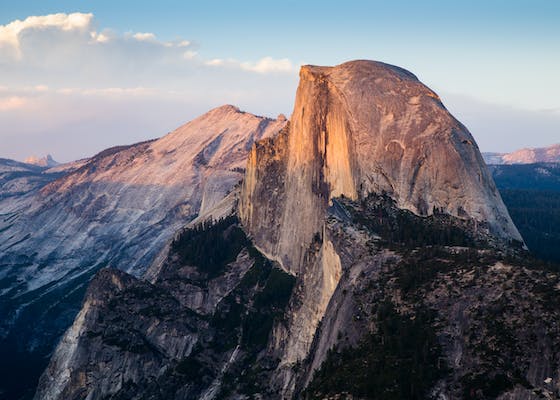 What happens to U.S. landscape when protected areas vanish?

In the wake of the Interior Secretary’s recommendations to reduce 10 national monuments, a CI scientist explains what the legacy of that action could look like.
Read More 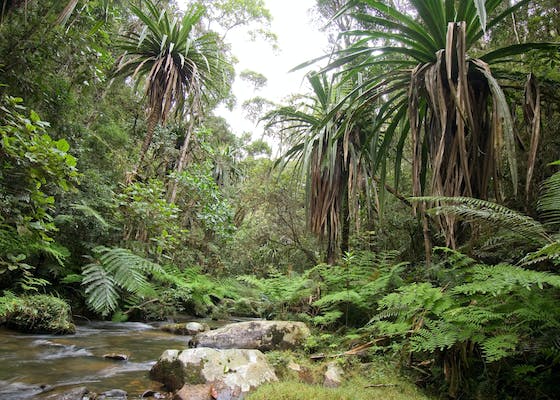 In Madagascar, rush for precious stones threatens a precious forest

The recent “sapphire rush” in Madagascar poses an urgent and destructive threat to the nation’s forests and people.
Read More 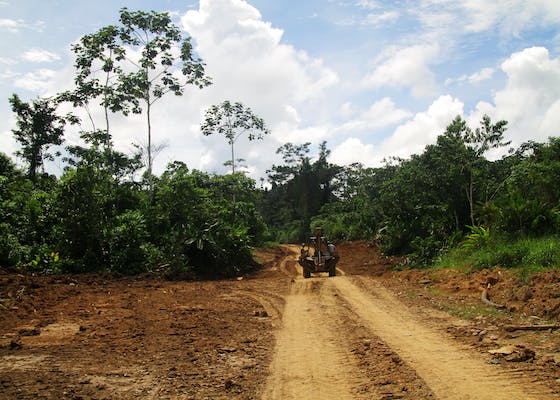 My ‘aha!’ moment: A day in the life of an illegal logger