Jared Diamond Explores What We Can Learn from Traditional Societies

From the Inuit of the Arctic to Amazonian Indians to the diverse peoples of New Guinea, traditional societies constitute “thousands of natural experiments in how to construct a human society,” according to Dr. Jared Diamond.

An exploration of cultural aspects of these societies — and how they contrast with the modern, industrialized world — is the subject of Diamond’s new book, “The World Until Yesterday.” Last week, the ornithologist, geographer, best-selling author and CI board member gave a lecture on this subject at National Geographic’s headquarters in Washington, D.C. Having been a fan of his work since reading “Guns, Germs and Steel” in college, I was excited to attend and learn about his newest publication. 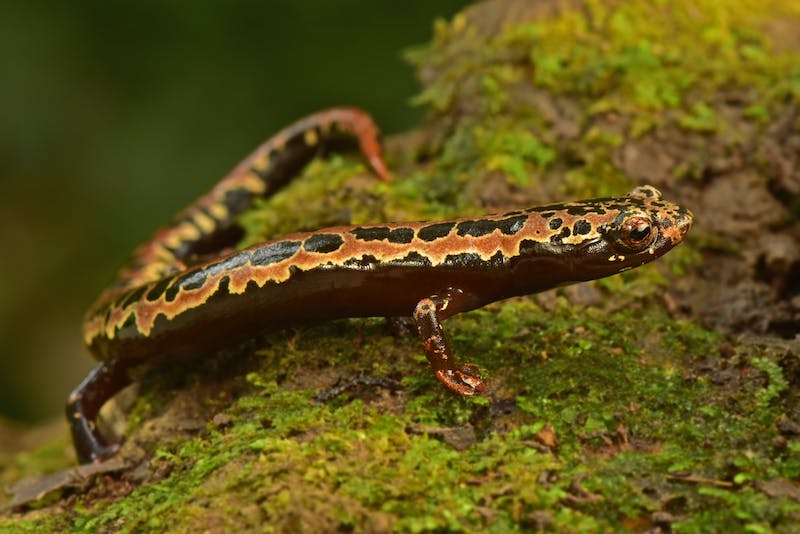 Diamond has called “The World Until Yesterday” his most personal book ; although he references societies from across the globe, he relies heavily on examples of cultures from the island of New Guinea, where he has conducted field work for almost 50 years.

The book covers a range of subjects, from child-rearing to attitudes toward strangers. Using the well-researched, accessible language that his books are known for, Diamond provides fascinating examples which invite us to think not only about the ways Westernized society might have advantages over some traditional practices (such as infanticide), but also how we might emulate certain aspects of traditional societies that could prove more beneficial for us as individuals, or for society as a whole.

One example that especially resonated with me — and one that seems especially relevant to conservation — is a story Diamond told during his lecture, which he expands upon in the book. He was discussing the varying treatment of the elderly in different cultures.

While conducting an environmental survey on an island in the South Pacific in 1976, Diamond became intrigued when his local guides referred to eating certain plants on the island “only after the hungi kengi.”

When he asked for details, the islanders brought him to the hut of a very old woman. They explained that hungi kengi was the local term for a massive cyclone that had hit the island around 1910, destroying forests and gardens and forcing people to turn to wild plants not normally eaten in order to survive. This old woman was the only one who had been alive at the time of the event, and therefore the only person who could pass down this information.

“Now, this old woman was the last person alive in her village with that inherited experience and knowledge. If another big cyclone were to strike Rennell [Island], her encyclopedic memory of which wild fruits to eat would be all that stood between her fellow villagers and starvation.”

Diamond explains that elders are often highly esteemed in countries with oral traditions because they remain the primary source of historical knowledge (as opposed to written records). Indeed, the phenomenon he describes — a few old people holding the collective knowledge of their peoples — is a challenge facing many indigenous communities struggling to modernize without losing their cultural identities.

This is a tragic reality for the world’s traditional peoples. It’s also a genuine concern when you consider that with the death of these individuals, much of the traditional knowledge of the geographies where their ancestors have often lived for millennia is lost, along with its potential to help provide solutions to current and future environmental challenges.

As climate change continues to increase the frequency of extreme weather events, the “world until yesterday” could provide us with some valuable lessons for tomorrow — if, that is, we make an effort to remember it.