Editor’s note: In a patch of Bolivian jungle, longstanding conflict over competing land claims had hit a boiling point, threatening to erupt into violence. A recent case study from Conservation International (CI), produced by CI’s Center for Global Policy and Government Affairs, shows how an explosive situation was calmed through willpower, trust and a simple map. CI’s Candido Pastor gives a firsthand account. 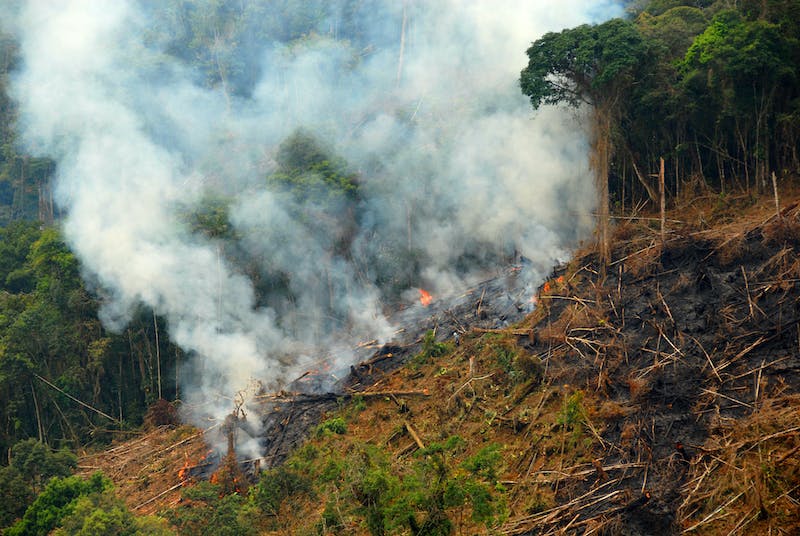 After our unsettling first encounter with the protesters in CNP, the park rangers, land titling authority and I started asking questions. We explained the legal process and the benefits of having clear borders between the CNP and the communities, as well as discussing perceived threats and issues with the people involved. This dialogue would continue for nearly a decade. (Learn more about this process in the video below.)