Editor’s note: This week Conservation International’s (CI) first virtual reality film, “Valen’s Reef,” debuted at the Cannes Lions International Festival of Creativity; watch the film here. Its spectacular setting — eastern Indonesia’s Bird’s Head region — contains some of the most species-rich waters on Earth. Many of these species were discovered by the same man: record-setting ichthyologist (and frequent CI collaborator) Dr. Gerald Allen. In this interview, Allen reflects on what he’s seen in his 46-year career. 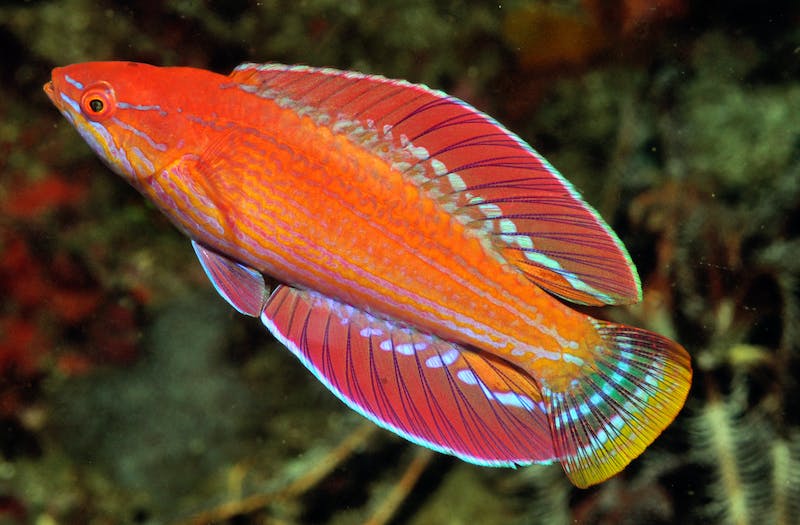 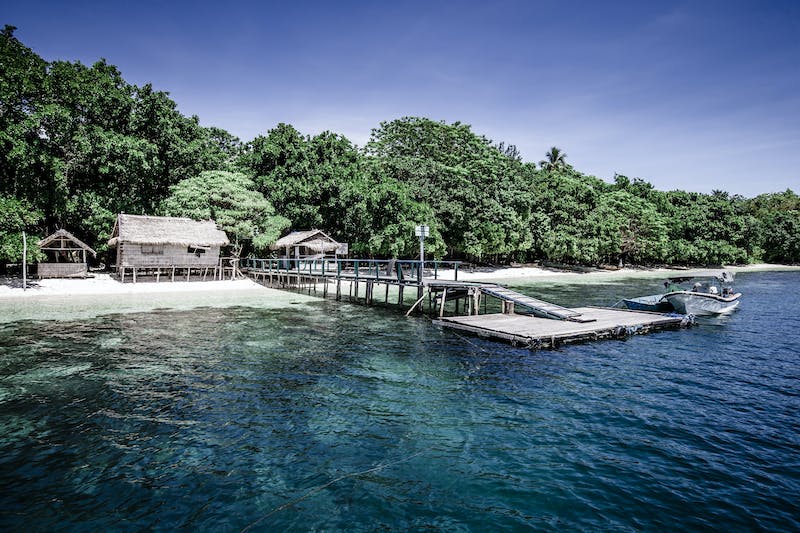 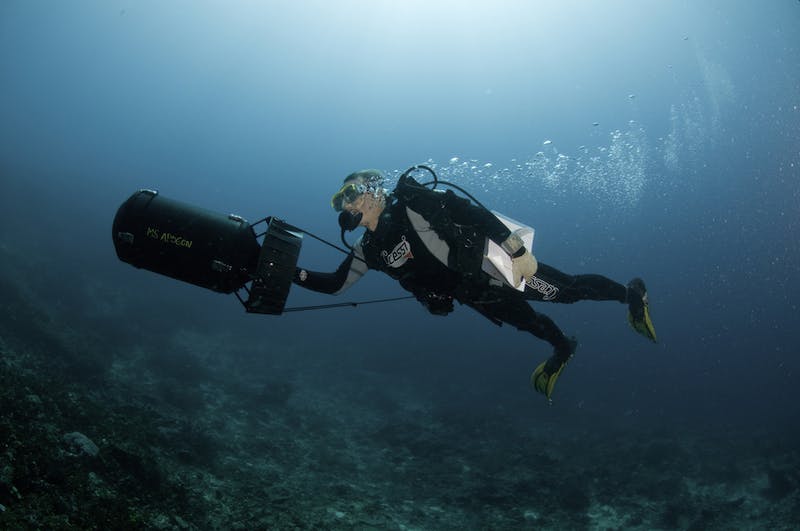