Conservationists: Despite pandemic, ‘there is still work to do’

In 2019, a UN report revealed that nearly 1 million species are at risk of extinction from climate change and human activities.

And according to recent research, the rate of extinctions could be accelerating — and more species may be lost in the next 20 years than those lost over the entirety of the last century.

The well-documented loss of biodiversity is bad enough — but the pandemic has put a spotlight on another effect of the destruction of nature: the outbreak of disease.

Now, conservationists working in areas of the world that boast unparalleled biodiversity — known as hotspots — face even steeper challenges as the pandemic rages on.

Conservation News asked three “Hotspot Heroes” to explain their new realities — and why saving nature is really about saving ourselves. 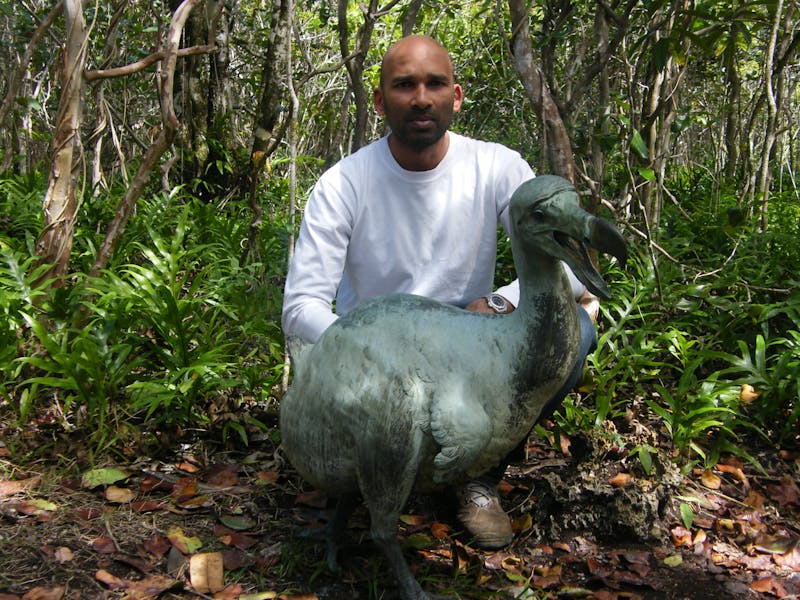 My home island of Mauritius is more than 1,000 km (621 miles) east of Madagascar and even further away from other land masses such as Australia and Asia. Due to this high level of isolation, the plants and animals that settled in Mauritius millions of years ago have evolved in many unique ways and can only be found on our island. For example, you could spot giant tortoises foraging for vegetation in the rainforest at a snail’s pace, hear the distinct calls of the broad-billed parrot and smell the heady scent of native flowers.

But development has taken its toll on the island’s forests. Due to agricultural expansion and logging to support growing populations, only around 1.3 percent of native forests are left — and the wreckage has driven several species to near extinction.

As the conservation director of the Mauritian Wildlife Foundation, I’ve spearheaded efforts to support species population growth through intensive field management and monitoring programs, ecosystem restoration projects and educational campaigns. With support from the Critical Ecosystem Partnership Fund (CEPF) — a joint initiative of Conservation International and five other partners — we were able to successfully repopulate three endemic bird species, including the echo parakeet, the pink pigeon and the Mauritius kestrel, into areas where they had become locally extinct.

This pandemic has made one thing abundantly clear: Nature needs us now. Research shows that disease outbreaks could become more common if humans continue to destroy nature. With this in mind, we know that we must save nature to save humanity. Conservation is a demanding career, but I have seen what it can do for my country. Imagine what it could do for the rest of the planet. 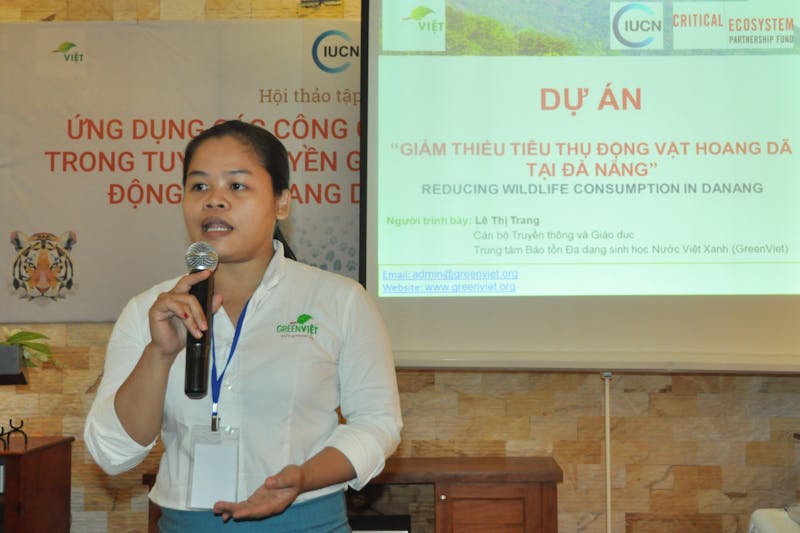 The Son Tra Peninsula outside of Da Nang City, Vietnam, supports more than 1,000 species of plants and more than 360 species of animals. Nicknamed “Monkey Mountain” by visitors, this cape is also a hotspot for the douc langur — a monkey species characterized by its smooth gray fur and white-tufted beard.

Due to its beauty and abundance of wildlife, however, the Son Tra peninsula has been the target of uncontrolled tourism development plans by the national government and the private sector for the past decade. These plans involve tearing down the forest to make room for large resorts and activities, which would destroy animal habitats while decimating valuable plant species.

To prevent this destruction, I’ve helped lead a campaign to save the Son Tra habitat for the past seven years at GreenViet, an emerging Vietnamese environmental non-profit. With support from CEPF, this campaign successfully halted tourism plans and construction on this coastal mountain, saving Vietnam’s largest population of douc langers.

But there is still work to do — even in the middle of a pandemic. Although Vietnam has kept the COVID-19 spread mostly under control, a few restrictions still limit people from gathering in big groups, which could impact the success of our campaigns and protests. However, throughout my career in conservation I’ve learned that when you have faith in what you are doing, people will find a way to help you. All of our hard work in the face of countless challenges will always be worth it if we can save even one animal for one more day. 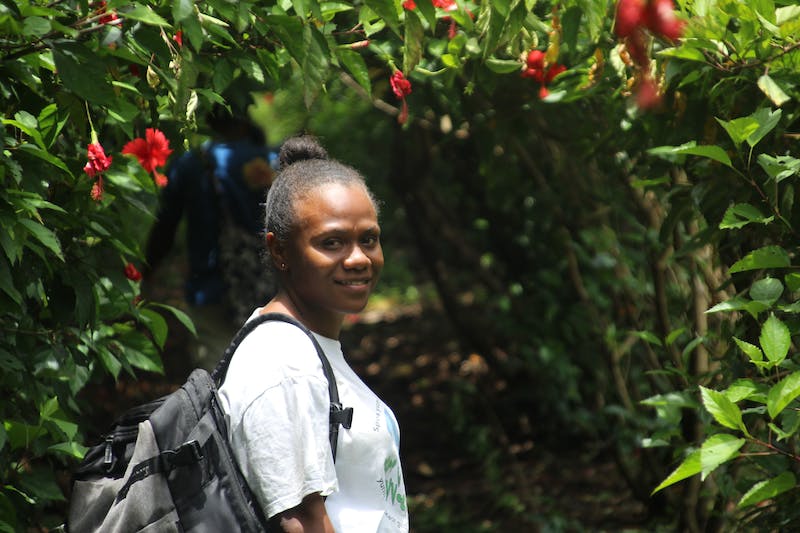 Located in the South Pacific Ocean west of Fiji, Vanuatu has been voted twice as the “Happiest Place on Earth” by the Happy Planet Index, in part because of its diverse wildlife and plant species, which range from dugongs to fruit bats. Our communities have a strong connection with nature because we are able to thrive off the country's mangroves forests, coral reefs and sandy beaches.

However, Vanuatu’s population is growing by around 2.5 percent every year, which is placing increased pressure on nature across the island nation. Overfishing has depleted fish species close to the shore and endangered dugong populations, while agriculture and livestock expansion are destroying the island’s forests and threatening its wildlife.

In the face of this rapid population growth, the Vanuatu Environmental Science Society works to combine local and indigenous knowledge with scientific research to help protect the nature Vanuatu’s peoples depend on from overexploitation. With support from CEPF grants, I have conducted comprehensive surveys of bats, dugong populations and seagrass health, which has helped inform the management decisions of indigenous and remote communities across the entire archipelago.

In response to the COVID-19 pandemic, Vanuatu’s government declared a state of emergency, which has restricted international travel and limited our ability to participate in conferences to learn from scientific experts overseas. Despite this roadblock, our conservation work never stops. The passion and enthusiasm of communities in Vanuatu who are already taking measures to protect the threatened and endemic species in their areas motivates me to continue fighting for nature every day.