The world watched as wildfires raged in parts of Indonesia last month, filling the skies with smoke and even causing the country’s president to cut short a trip to Washington.

Not making headlines, however, is a recent bit of good news from the Southeast Asian country.

In October, West Papua declared itself a “conservation province,” establishing a legal framework for conservation efforts in one of Indonesia’s most picturesque regions — and a potential model for more effective conservation throughout the archipelago.

“It’s a bold vision from the government,” said Ketut Putra of Conservation International (CI), which has worked in West Papua for a decade and which consulted with the provincial governor, Abraham Atururi, on the plan.

The move, Putra said, aims to ensure that increased economic development in the province doesn’t damage the environment — specifically critical forest ecosystems — while safeguarding the region’s numerous marine protected areas, home to some of the most dazzling collections of sea life on Earth. 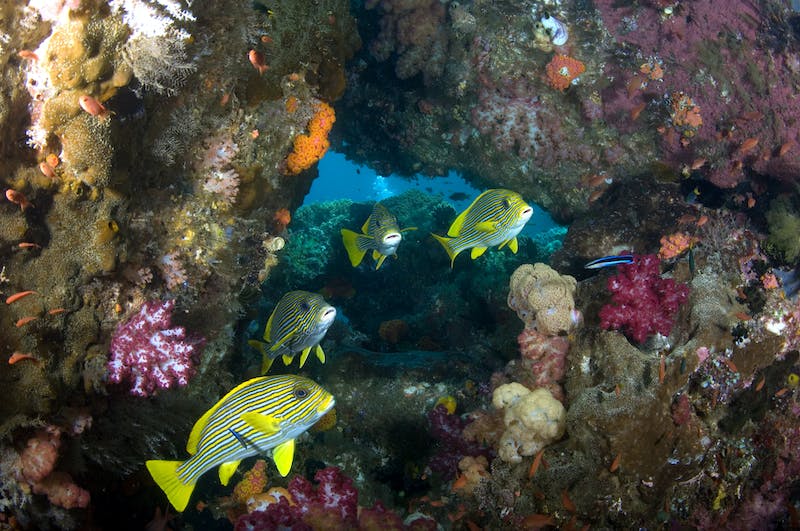 For more than 10 years, CI researchers have toiled to protect the reefs in an area called the Bird’s Head Seascape — named for the distinctly shaped peninsula jutting from the island of Papua in eastern Indonesia. About three-fourths of all known hard coral species can be found in these waters, which are also home to globally important populations of sharks and manta rays that draw valuable income through tourism.

“When we first came to West Papua, the main threats were from [unsustainable] fishing,” Putra said. “After a few years working with the communities and government there, we’ve been able to largely stop those problems.”

But progress in the sea was not reflected on land, as a surge in development spurred changes in land use in West Papua. Notably, the conversion of forested land in the province for agriculture and other purposes led to soil erosion, causing sediment to flow into the rivers and out to the sea, fouling the reefs.

“We spent years building this capacity for people to take care of the ocean, then we see threats coming from the land,” he said.

“If those concessions for land uses are not well-managed or well-regulated, I really worry that what we have been investing in the ocean will be undone by the sedimentation coming from those lands,” he said. “The reef system is going to be polluted, and then there will be no more reefs.” 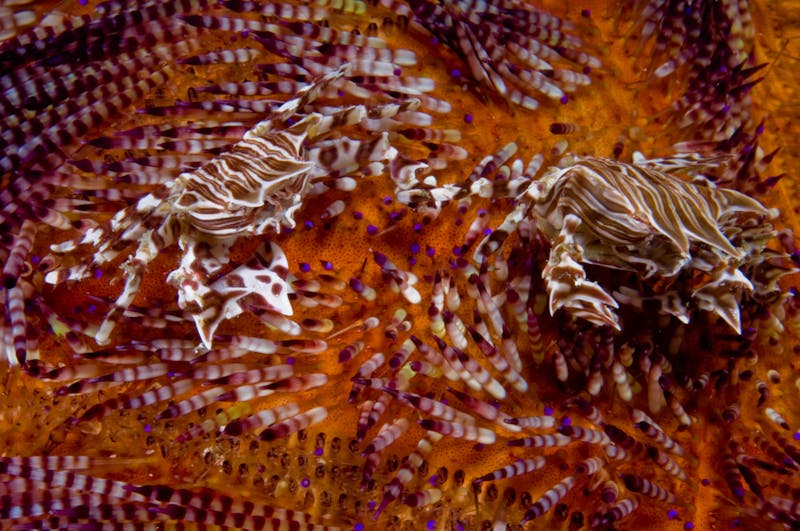 Politics made it possible

Throughout modern times, economic development has often come at the expense of the environment — a dynamic that West Papua seeks to avoid.

Under this new framework, the province’s development “has conservation rooted as a core principle within it, with clear regulations and targets built in,” said Laure Katz, director of CI’s seascapes program.

If this sounds easier said than done, it is. With technical support from CI, the regulations are in the process of being written, and how they are written and implemented “will dictate actually how this is played out on the ground,” Katz said. “The next several months will be critical.”

The initiative owes its existence to a major political shift that went largely unnoticed outside Indonesia: a 2014 law transferring control of Indonesia’s natural resources from the country’s myriad small local governments to its 27 provincial governments. In Indonesia, where political power was famously decentralized in the late 1990s, this represented a noteworthy reversal that Katz says could strengthen conservation efforts in the country.

This matters — conservation policy can’t be effective or sustainable without political support from governments.

“Until this year, the [local] regency level was the most important level of governance,” Katz said. “And so a year ago, the [conservation province] would have meant nothing, because the provincial government would have had less authority.”

How West Papua manages its land — including important mining and palm oil concessions — under the new framework remains to be seen, but Katz points to one positive sign: The conservation initiative has the backing of the province’s local leaders, with all the local regency heads standing behind the governor when he made his announcement last month. This support will be crucial for the unheralded hard work that goes in to make effective conservation policy: writing regulations, establishing budgets and directing implementation and oversight. 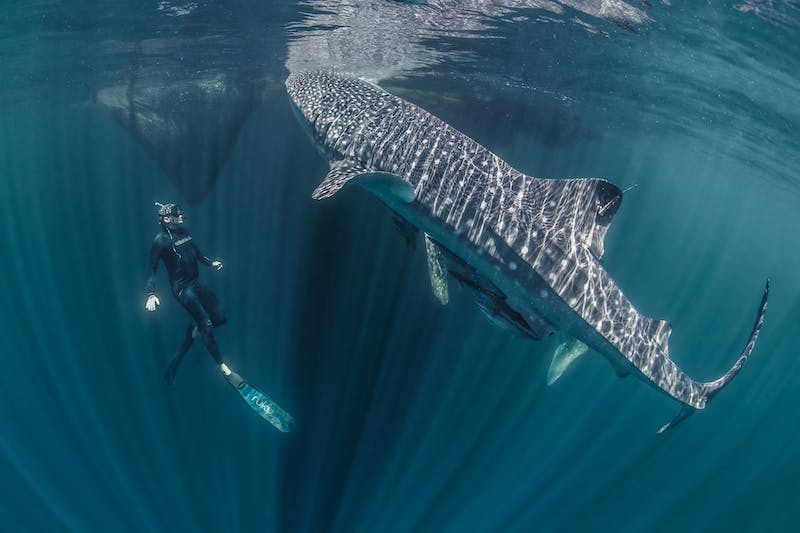 Good for climate, too

Fighting climate change, while not an explicit goal of the initiative, is nonetheless an ancillary benefit, as preserving West Papua’s prominent natural features — such as mangrove forests that absorb carbon dioxide — also provides an effective defense against the effects of climate change.

“West Papua and the neighboring Papua Province have by far the greatest untouched marine and terrestrial carbon sinks left in Indonesia,” Katz said.

Indonesia’s president, Joko Widodo, will announce the conservation province at this year’s climate talks in Paris as a sign of the country’s climate commitments, according to Putra. It is hoped that the high-profile announcement will ensure that Indonesia is held accountable for the initiative’s long-term prospects.

‘A model for Indonesia’

A conservation effort of this scale is uncharted territory for Indonesia, but it’s badly needed, Putra said.

“This is a model for Indonesia,” he said.

“I’m dreaming of an effective example [of conservation] in Indonesia — I don’t want the recent Sumatra experience on forest fires to be experienced in West Papua. If this works, we can show how Indonesia can replicate this in other provinces.”

The world will be watching.