Editor’s note: With U.S. President Donald Trump’s decision to withdraw from the Paris Agreement on climate change, the United States government has effectively removed itself from a crucial platform for global climate policy, with anticipated negative impacts for America’s economy and standing in the world. But all is not lost, Conservation International (CI) climate expert Shyla Raghav explains. In this post, she highlights a new group of leaders determined to meet the objectives of the Paris Agreement — with or without the participation of the U.S. government.

After much anticipation, President Trump has announced his intention to withdraw the United States from the Paris Agreement on climate change, an unprecedented step with well-reported consequences for American jobs, competitiveness and national security. But while experts continue to untangle the impact of the president’s decision, already a new set of leaders are emerging with renewed commitment to lead the world forward on climate action.

As CI Chairman and CEO Peter Seligmann recently noted, “The president’s action will not undo the momentum coming from businesses, investors, governments and citizens all around the world to address climate change.”

Here are the new climate leaders working to ensure we keep moving forward. 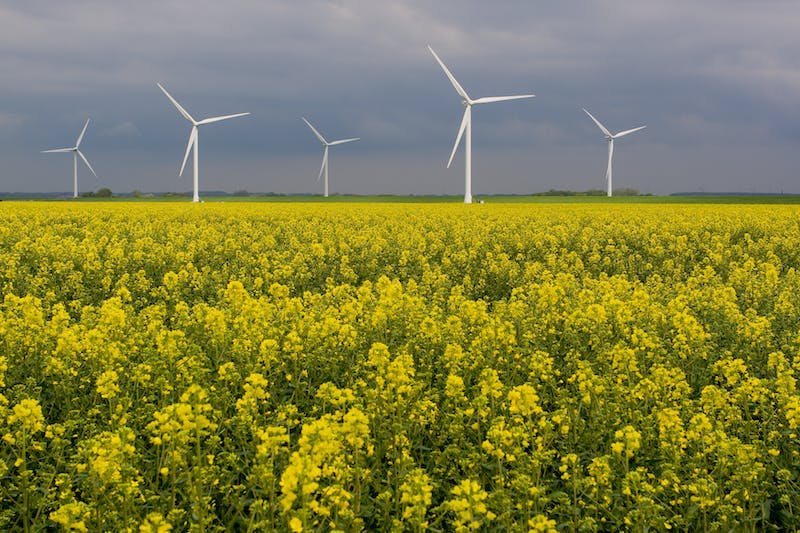 With the intended exit of the United States from the Paris Agreement, a new group of nations has stepped up to lead implementation of these globally agreed climate goals. This week, China and the European Union — including all 28 member nations — will jointly reaffirm their commitment to the agreement, a powerful statement from the world’s first and third largest emitters of carbon pollution. Meanwhile, both China and India continue to make progress toward meeting their international commitments to climate action. While the world will benefit from their action, for these nations climate leadership is simply in their enlightened self-interest, promising healthier cities, more sustainable growth and increased international clout.

In the global effort to address climate change, the most effective tool may also be the most overlooked. By taking actions like preventing deforestation and restoring degraded lands, nature can provide at least 30 percent of the emissions reductions needed to stay within the goals set by the Paris Agreement. Yet these solutions only receive 2 percent of global climate funding. This is in spite of the fact that nature-based solutions are among the most cost-effective and sustainable ways to achieve emissions reductions. Fortunately, there are few more effective stewards of nature than indigenous peoples and local communities, and strengthening their land rights could secure a huge amount of carbon. Conservation International has been collaborating with these and other partners for many years to unlock the power of nature. This week’s announcement only makes our work more urgent. 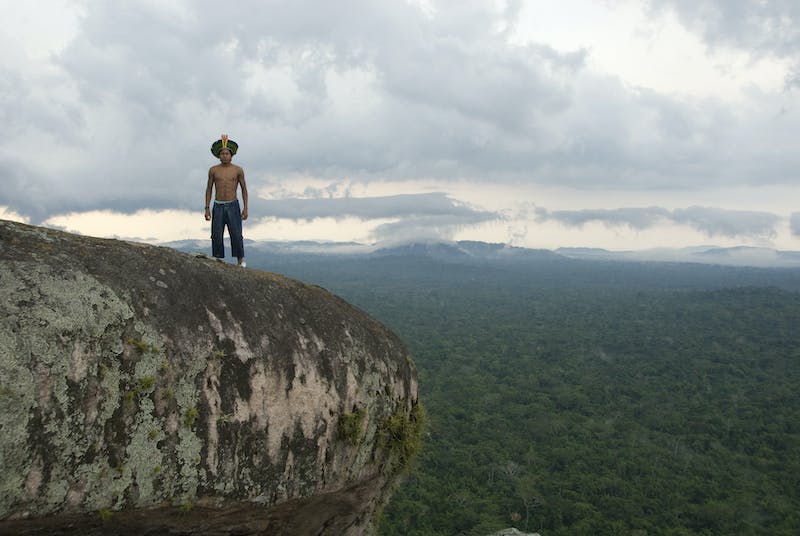 A member of the Kayapó tribe in Brazil, a major partner of Conservation International. (© Cristina Mittermeier)

States: Sacramento is the new Washington

With majorities of Americans in every U.S. state in support of staying in the Paris Agreement, it is perhaps not surprising that many states have taken up the mantle of climate action with or without support from the federal government. Leading the pack is California, whose governor, Jerry Brown, has been active in rallying sub-national governments around the world for climate action. Across the country, New York — both the city and state — has led in pursuing climate-smart policies. But it is not just coastal blue states that see wisdom in being prepared for climate change. Across the country, 34 states have developed climate action plans, including Kentucky, Arkansas and Utah. For these states, having a plan simply means strengthening their economies and being ready for the future.

Companies: Good for the bottom line

Walmart, ExxonMobil, Apple: In addition to being America’s three largest companies by revenue, they are also all outspoken supporters of the Paris Agreement. Walmart, the world’s largest retailer and long a leader in corporate sustainability, announced in April a new goal to eliminate 1 gigaton of greenhouse gases from its supply chain by 2030. Apple, repeatedly named the world’s greenest technology company, has worked to power all of its corporate offices and data centers on renewable energy. And even ExxonMobil — the world’s largest publicly traded fossil fuel company — has repeatedly advocated for staying in the Paris Agreement, even as the company is pushed by investors to address climate change more directly in company reporting. As CI Executive Committee Chairman Rob Walton put it in December, “By taking action to reduce emissions, a business can save money and create value for itself and its customers.” That’s a win for everyone. 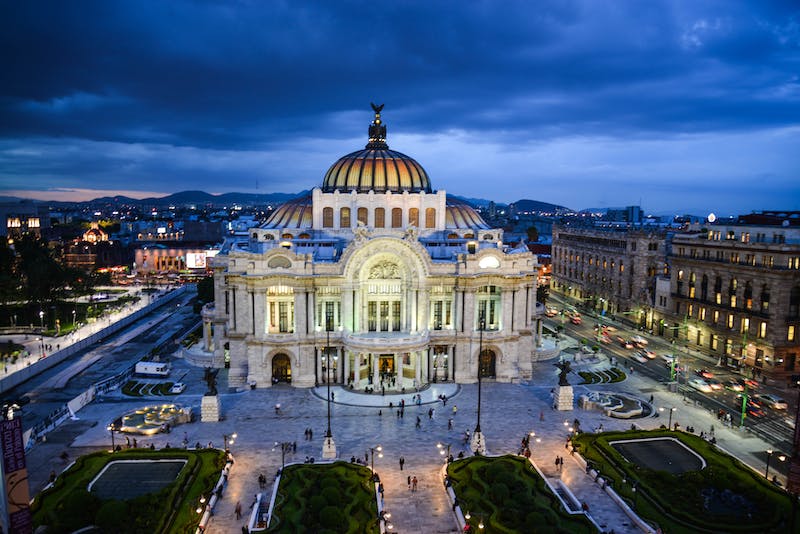 Cities: ‘Where the future is created’

Around the world, cities have joined the fight. To support climate resilience, Conservation International is working to protect natural areas around cities such as Rio de Janeiro, Jakarta, Mombasa and Mexico City — critical investments for securing future supplies of fresh water and food for these booming urban centers. Under the Global Covenant of Mayors for Climate & Energy, over 7,000 cities have come together to reduce greenhouse gas emissions and prepare for the negative impacts of climate change. Global Covenant Co-Chair and CI Lui-Walton Distinguished Fellow Christiana Figueres put it simply: “Cities are where the future is created.” Thanks to strong local leadership, that future is green.

Technology: Already in our hands

Perhaps the most important force spurring climate action is also the one that cannot be stopped: technology. As the price for renewable energy continues to fall, it is quickly outpacing non-renewable fuels like coal, and employing higher numbers of American workers in the process. Meanwhile, social media and global communications are enabling decentralized climate action as never before.

Ólafur Grímsson, former president of Iceland and CI Lui-Walton distinguished fellow, explains how this changes our outlook for climate action: “Although legislation is still important, presidents are still important, they are no longer necessary in order to execute constructive global change. We already have the tools in our hands and the knowledge. Realize you have the tools in your hands. And don’t operate the excuse that what happened in one election somehow paralyzes our possibility of acting.”

Become a climate leader: Sign CI’s Climate Action Pledge and join us in working for a better future.