Camera-trap Photo Contest: And the Winners Are…

Editor's note: This week, CI is celebrating the use of our #NatureIsSpeaking hashtag more than 1 million times on social media — meaning that HP will generously give CI US$ 1 million in support. Most of this funding will go toward  HP Earth Insights, a partnership that uses HP technology to improve the analysis of rainforest data collected by the Tropical Ecology Assessment and Monitoring (TEAM) Network.

The phrase “collecting data” may conjure images of white-coated lab technicians examining test tubes and jotting down notes in a windowless room. But when your data is camera-trap images from some of the world’s most pristine tropical forests, things get much more exciting.

For TEAM researchers in 15 countries from Malaysia to Madagascar, setting up camera traps isn’t always an easy feat. Just reaching the desired site may require days of travel and facing sudden rainstorms, biting insects, landslides and car or boat trouble along the way. When the researchers make their way back to the site 30 days later to collect the memory cards from the cameras, they sometimes find the cameras have stopped working due to extreme weather events or damage by humans or animals. (Learn more by following TEAM scientist Badru Mugerwa through the Ugandan forest in the short film below.)

TEAM recently held a photo contest among its 17 field sites spread out across the tropics in Africa, Asia and Latin America. Here are the winners in each of the four categories: 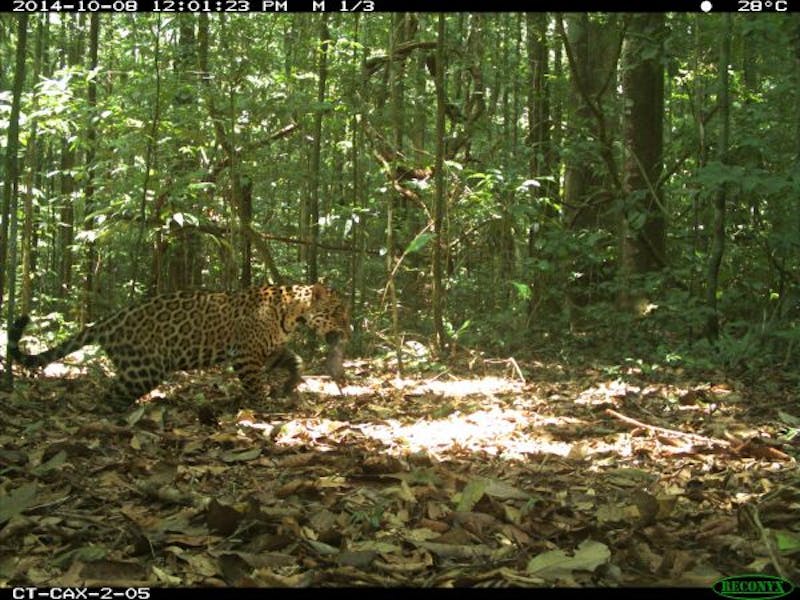 Photo courtesy of Conservation International and the TEAM Network 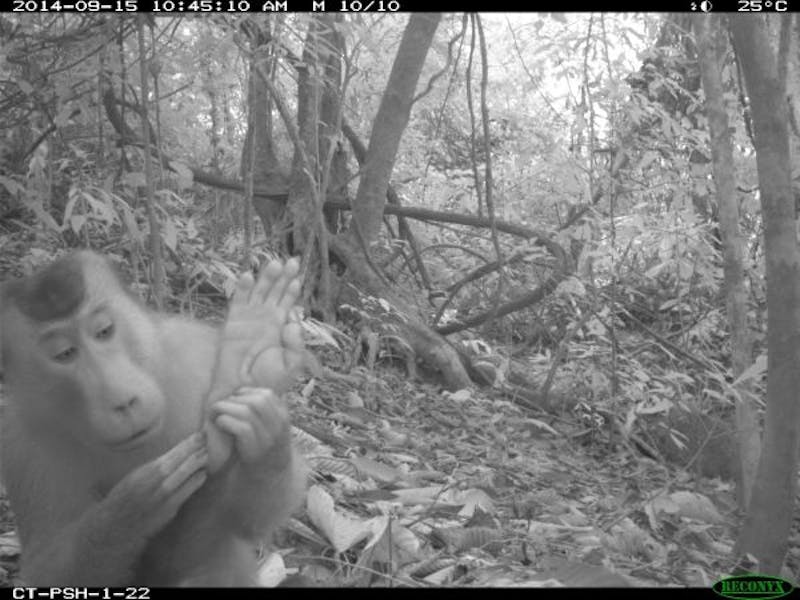 Photo courtesy of the Smithsonian Institution and the TEAM Network

Cutest: An agouti stops for a rest in Central Suriname Forest Reserve. 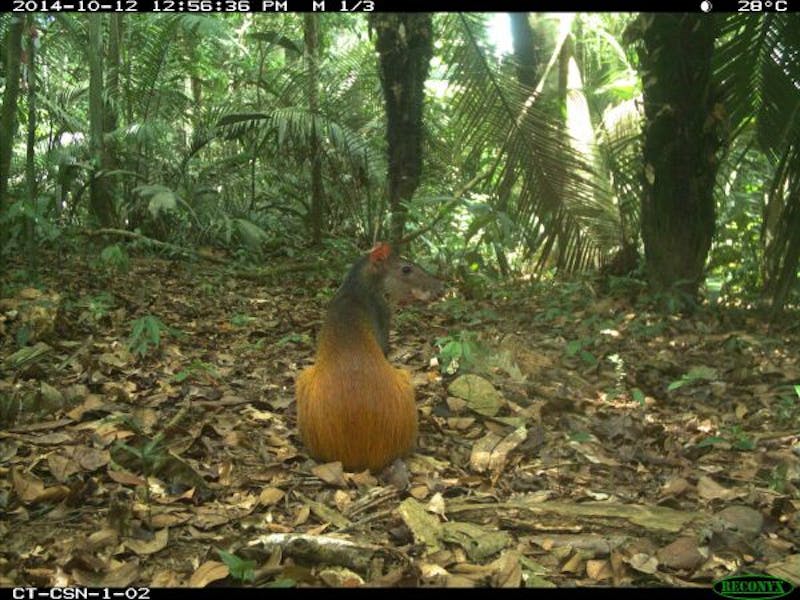 Photo courtesy of Conservation International and the TEAM Network

Best group photo: Tourists look on as a group of curious gorillas check out a camera trap in Virunga Massif, which borders eastern Democratic Republic of Congo, northwestern Rwanda and southwestern Uganda. 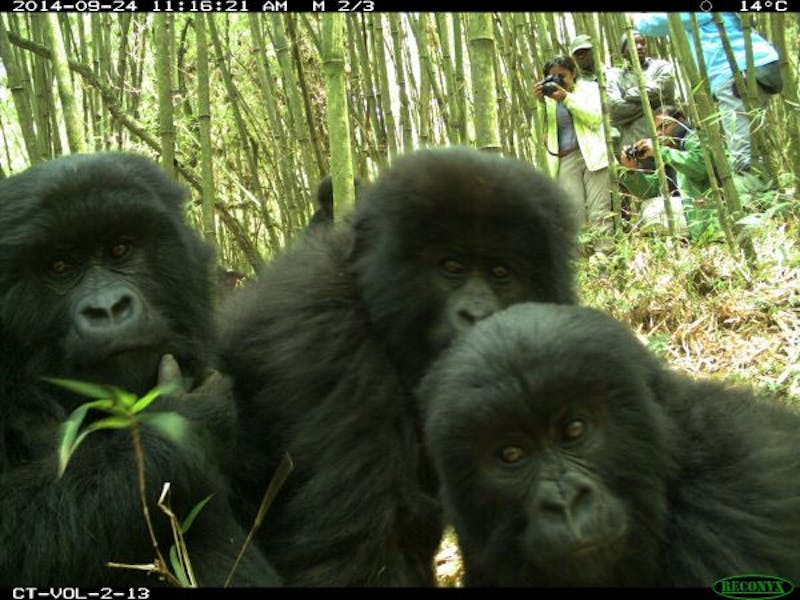 Photo courtesy of the Wildlife Conservation Society and the TEAM Network

By gathering ecological data in a standardized way, TEAM is compiling important information that is revealing trends in ecosystem and species health — and helping to prioritize conservation action.

Molly Bergen is the senior managing editor of Human Nature. The TEAM Network is a coalition between CI, the Smithsonian Institution and the Wildlife Conservation Society.