On the eastern shoreline of South Africa known as the Wild Coast, tensions are at a boiling point. Ever since titanium and other minerals were discovered in 1998 under the region’s famous red dunes, local residents have been battling with mining companies for rights to the land. On March 22, anti-mining activist Sikhosiphi “Bazooka” Rhadebe was murdered at his home. Other activists have been forced into hiding to prevent a similar fate.

Amid all this strife, a group of women is undertaking a last-ditch effort to hold onto their lands: expanding a tourism eco-lodge and related activities whose long-term income potential could leave mining in the dust.

Near the palm tree-studded northern bank of the Mtentu River mouth are the famous red dunes of the Eastern Cape. Rich in Stone Age archaeological artifacts, these dunes have been declared as heritage sites by the national government.

Underneath these dunes are deposits of heavy minerals — including titanium, a metal in high demand for its use in electronics. According to South African law, people do not own minerals underneath the land they occupy; all minerals belong to the state. However, that doesn’t mean that mining won’t affect their lives.

Most residents of the Mtentu community are against mining here since they believe it will destroy the coast, pollute their rivers, destroy their grazing lands and result in the removal of many households that have been here for centuries. Unearthing these minerals will destroy a strip of coastline 22 kilometers (14 miles) by 1.5 kilometers (1 mile) wide. This coastline is a marine protected area due to its importance for fish breeding; between March and October every year, Mtentu estuary becomes home to thousands of migrating kingfish, which are popular targets for sports fishermen elsewhere. 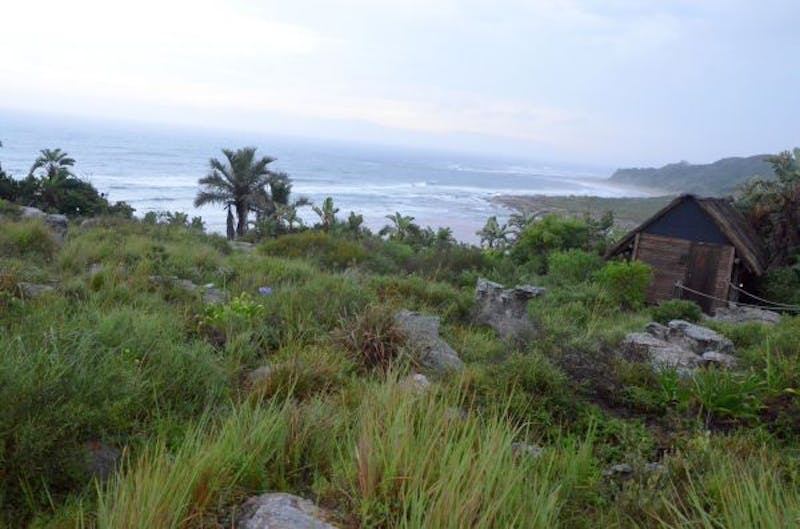 Mtentu eco-lodge on the Wild Coast. Although the Eastern Cape, where the Wild Coast is situated, is among South Africa’s poorest provinces, its beauty makes it one of the country’s most popular tourist destinations; this facility is usually booked year-round. (© Tessa Mildenhall)

Although Eastern Cape province is one of South Africa’s poorest, its beauty has made it one of the most visited by tourists. Since 2000, a guesthouse overlooking the Mtentu River mouth has been leased to outside operators on behalf of the community — a testament to their vision to see the Wild Coast succeed as a nature-based tourism destination. Hikers making their way along the famous coastline frequently stop at this guesthouse for the night. Demand for tourist accommodation is high; in fact, the rooms are fully booked year round.

A 2005 cost-benefit analysis conducted on the Wild Coast estimated that tourism in the region could generate as many jobs and as much revenue to local people as the mine would during its estimated 22-year lifespan — and beyond. 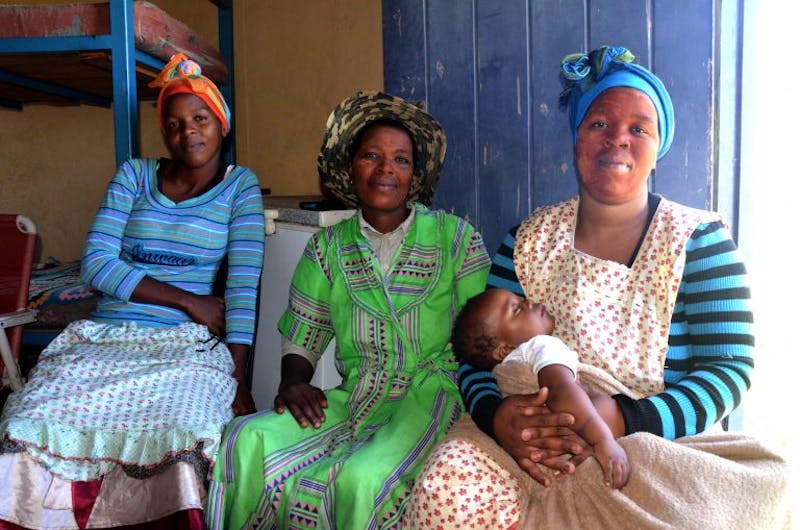 Nontsindiso Ndovela (center) and neighbors Luleka Funwa and Nokwakha Mboyisa have set up a guesthouse to accommodate tourist demand and provide a sustainable source of income for their families. (© Tessa Mildenhall)

Nontsindiso Ndovela was born on the Wild Coast. Since childhood, Ndovela and her neighbors have seen many tourists camp and spend weekends and holidays here. Recently these women decided to tap into the tourism economy and supplement the farming income that has long supported them. Their families all live nearby and they are deeply connected to this land — so they’re looking for any opportunity to stay put.

Thanks to funding from Conservation South Africa’s small grants program called SKEPPIES, Ndovela and her partners are now setting up a more rustic backpackers’ hostel to accommodate the overspill from the guesthouse. 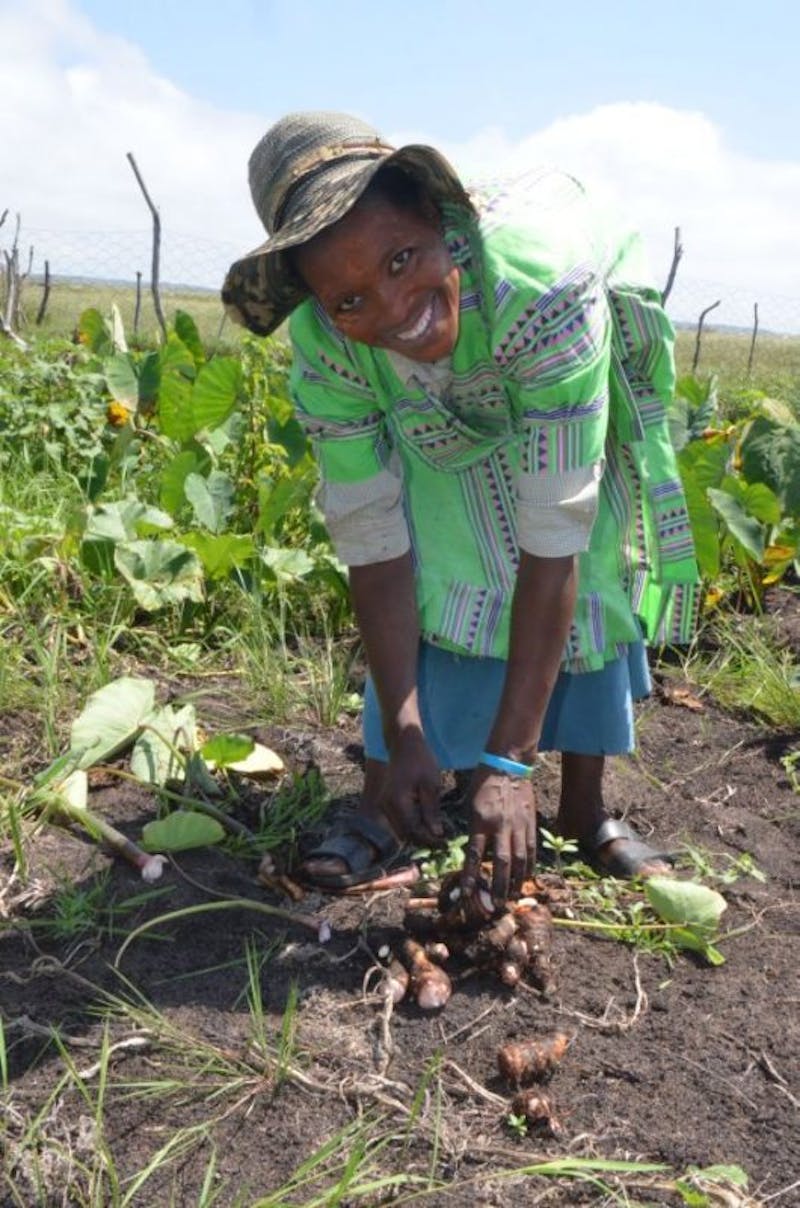 These women have spent many restless nights fearing other community members who are in favor of mining — who threaten them and their neighbors because they oppose the idea of mining their homeland. But through this venture, these women wish to lead by example and show skeptics that there are many ways to make money without giving up the land with which their ancestors entrusted them.

Tessa Mildenhall is the communications and fundraising director for Conservation South Africa, an affiliate organization of CI.

Cover image: Ever since titanium and other minerals were discovered in 1998 in South Africa’s Wild Coast region, local residents have been battling with mining companies for rights to the land. (© Peter Wollinga)