Animal love: 5 weird ways species get it on

It’s Valentine’s Day, when thoughts turn to romance — a complicated matter for us humans, but even more so for some of our animal friends. For Valentine’s Day, Conservation News updated our list of the more colorful mating habits of the animal kingdom. 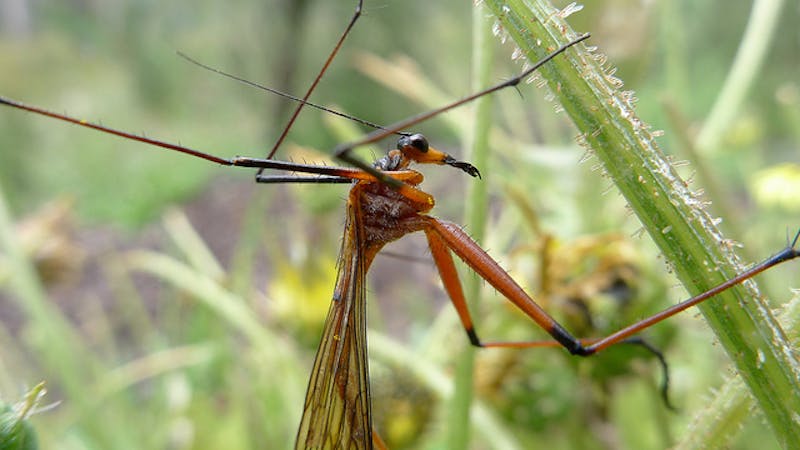 If the male hangingfly is feeling frisky, it must find a large enough insect to keep his date busy eating while he mates with her, which takes about 20 minutes.

If she runs out of food before he’s done, she kicks him off and sends him away. But if they finish the deed before she is done eating the insect, the male hangingfly will take the food and re-gift it to someone else. 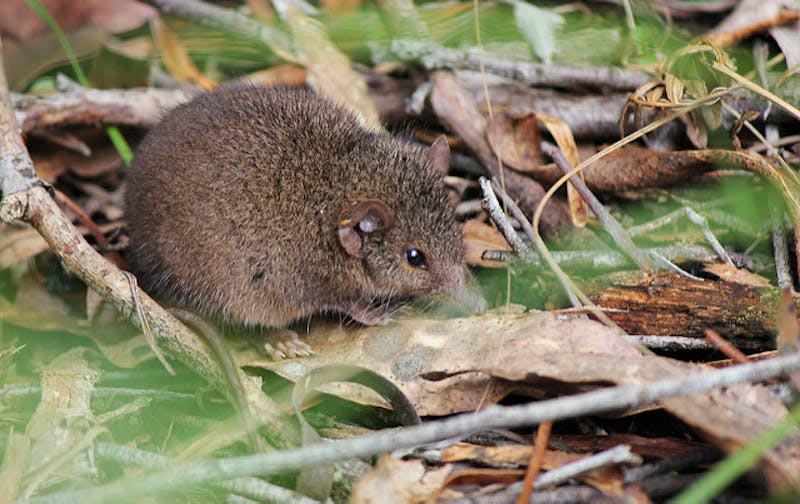 An antechinus on the West Boundary Track in Australia, pictured above. (© Friends of Morwell National Park/ Flickr Creative Commons)

By the time the antechinus turns 11 months old, males of this species have produced all the sperm they’ll create in their lifetimes. After that, they’ll get it on with different partners for up to 14 hours at a time, until their bodies break down. The male will experience internal bleeding, infections and his fur will fall out, which will cause him to die. 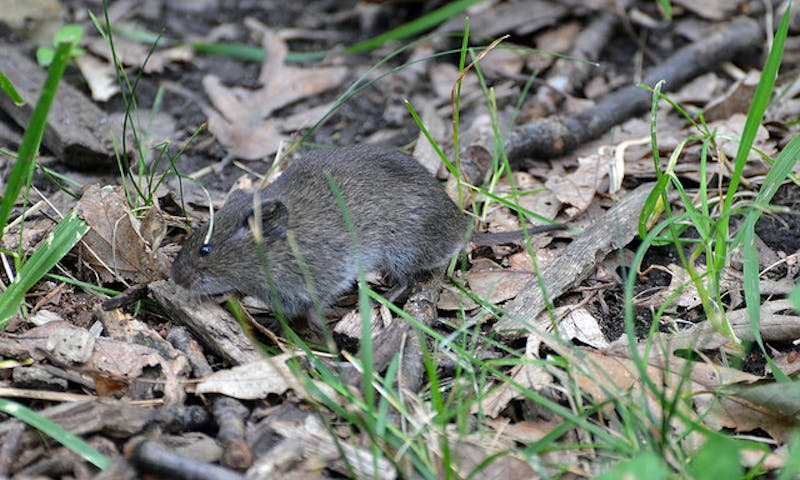 Prairie vole couples will spend upwards of 50 to 60 percent of their time together. If their partner is stressed, the other will give them plenty of hugs and kisses.

If a member of either sex approaches the couple, they will chase him or her away. However, if the male is drunk, he could be led astray. Researchers in Oregon tested the prairie voles’ fidelity while under the influence and found females will become closer to their mates but drunk males will wander. 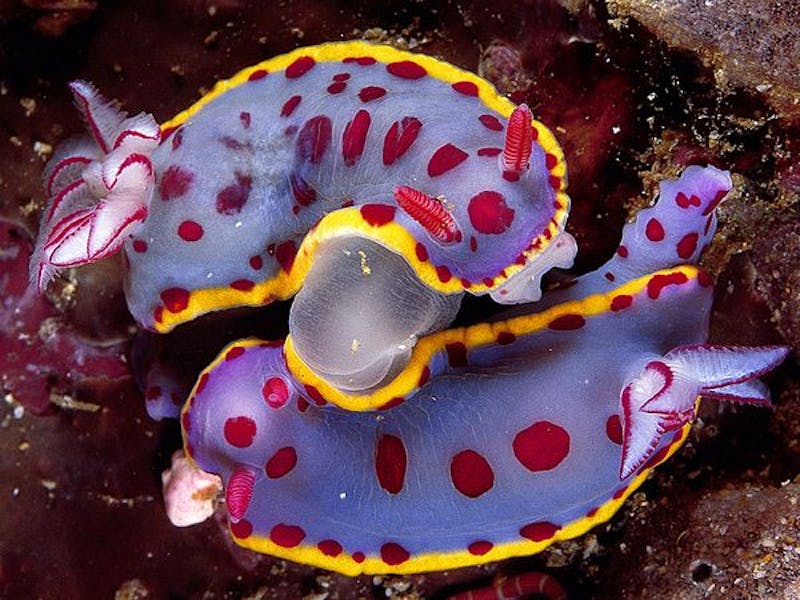 Sea slugs are simultaneous hermaphrodites, which means they have both male and female reproductive systems. This poses a unique conundrum for couples: Who will carry the eggs and who will fertilize them? To decide, couples fight each other — an act that looks like the sea slugs are trying to stab each other without being stabbed themselves. 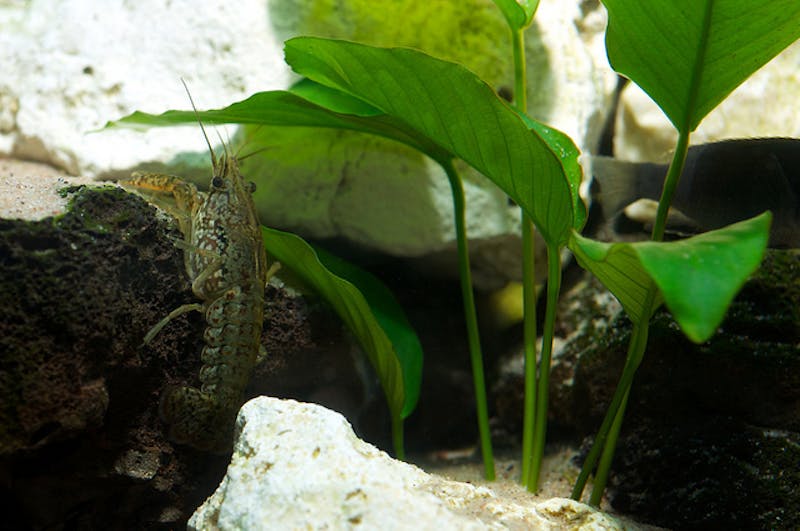 Until about 25 years ago, the marbled crayfish didn’t exist. A single gene mutation in a crayfish made it possible for the creature to clone itself and now it has spread across most of Europe. In Madagascar, where it arrived around 2007, it now numbers in the millions and threatens native crayfish.

Cover image: A turtle couple in Turtle Islands Heritage Protected Area in the Philippines, pictured above. (© Keith A. Ellenbogen)