A call to end the ivory trade, led by Africa

The international community on Sunday voted to recommend the closure of domestic ivory markets worldwide, following a growing coalition of 14 African nations united against the ivory trade.

Members of the African-led group, known as the Elephant Protection Initiative (EPI), have each committed to halt their domestic trades in ivory, to put their stockpiles beyond economic use and to forego future international sales for at least a decade. Launched in 2014, the initiative includes some of the countries hardest hit by the poaching and illegal trade of ivory plus allied nations from across the continent. Since then, the United States, China, Hong Kong and France have announced their intention to enact similar bans.

On Sunday, the international community followed with a resolution of the Convention on International Trade in Endangered Species of Wild Fauna and Flora (CITES), the global treaty organization responsible for wildlife trade.

Though not legally binding on member states, the high-level statement nevertheless represents a strong stand for the 182-nation multilateral body. Building on a similar resolution at last month’s World Conservation Congress, the vote underlines a growing global consensus that trade in ivory must cease in order for elephant populations to survive. 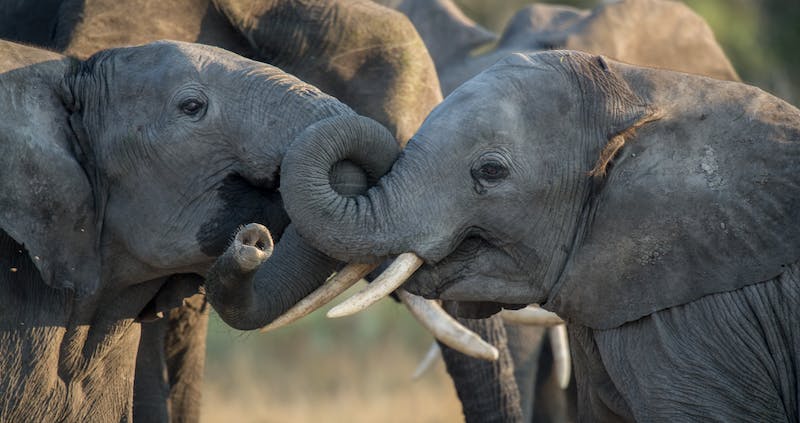 Conservation International (CI) and Stop Ivory are currently serving as Secretariat to the African-led EPI.

“This is an African stand for African elephants,” said Keith Roberts, CI executive director for wildlife trafficking. “Legal domestic markets make it extremely challenging to monitor and enforce law against wildlife crime. The voluntary closure of these markets highlights that countries the world over recognize that we are facing an elephant poaching crisis and are taking a stand to support enforcement actions through the closure of loopholes.”

“The Elephant Protection Initiative is an African coalition implementing coordinated African solutions to a common threat: the destruction of elephants,” said John Stephenson, CEO of Stop Ivory. “Legal markets provide the cover for the illegal trade in ivory, and their closure everywhere will be a significant contribution to ensuring that the African elephant remains for future generations.” 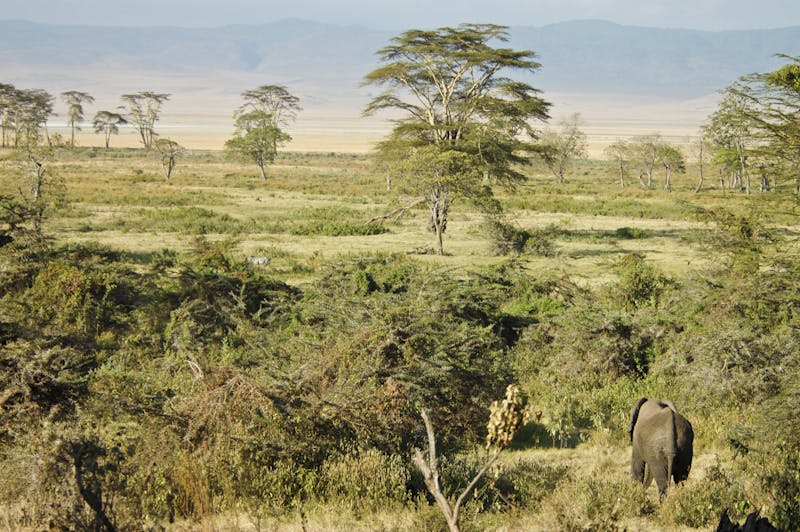 An African elephant roams the savanna of Tanzania. (© Conservation International/photo by Russell A. Mittermeier)

The question of regulated trade has been debated since the international community banned cross-border trade of ivory in 1989. Since then, four countries have been exempted from the most stringent restrictions, and additional countries have been approved for one-time, regulated sales to fund elephant conservation initiatives.

Though elephant populations have declined sharply in eastern, western and central Africa, the trend has been less clear in southern Africa, with some country populations even increasing in recent years. This uneven impact has made it difficult to reach international consensus on how to handle a global trade that does not distinguish by country of origin.

Recent research suggests that legal trade may have unintended consequences beyond the borders of a single country, resulting in corrupt registration schemes, stimulated market demand and an overall increase in elephant killings. New biological evidence further argues that elephant populations are too depleted to support even a well-regulated ivory trade.

Illegal wildlife trade is worth billions of dollars annually and is part of a direct connection between international conservation and global economic and national security interests. And the question of trade is just one component of the complex development challenge inherent in African elephant conservation.

“In reality, there is no such thing as a sustainable trade in ivory,” said Roberts. “There are too many loopholes in the regulatory and control framework that can be exploited. We have seen this happen, and it can happen again.”

Cover image: A herd of African elephants in Kenya in the shadow of Mount Kilimanjaro. (© Ian Lenehan/500px)