7 animal dads that go above and beyond 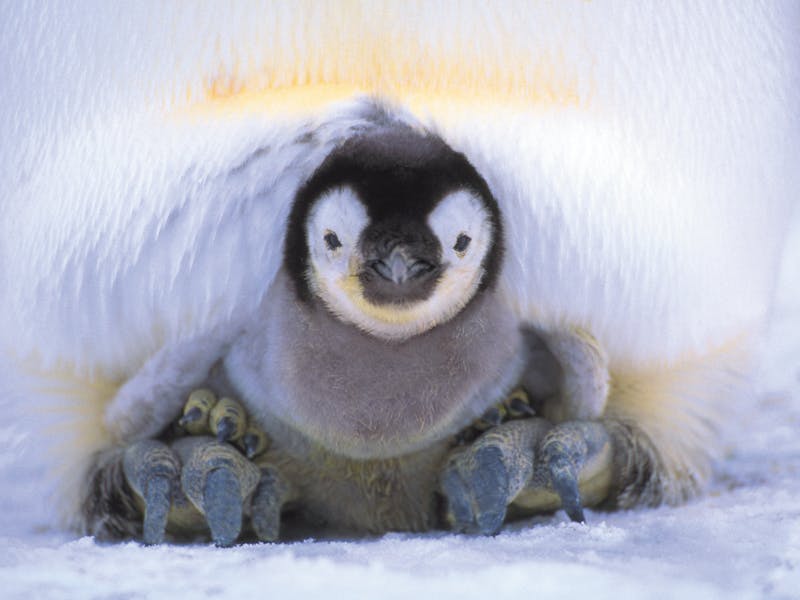 An emperor penguin chick being kept warm by one parent as the other hunts for food. (© Art Wolfe/ www.artwolfe.com)

Parenting in the animal world isn’t easy — have you ever had to protect your children from hungry predators? This Father’s Day, we’re celebrating animal dads that perform amazing feats to care for their young — enduring freezing temperatures for months, traveling more than 100 miles to find water and carrying newborns in their mouths to protect them from harm. 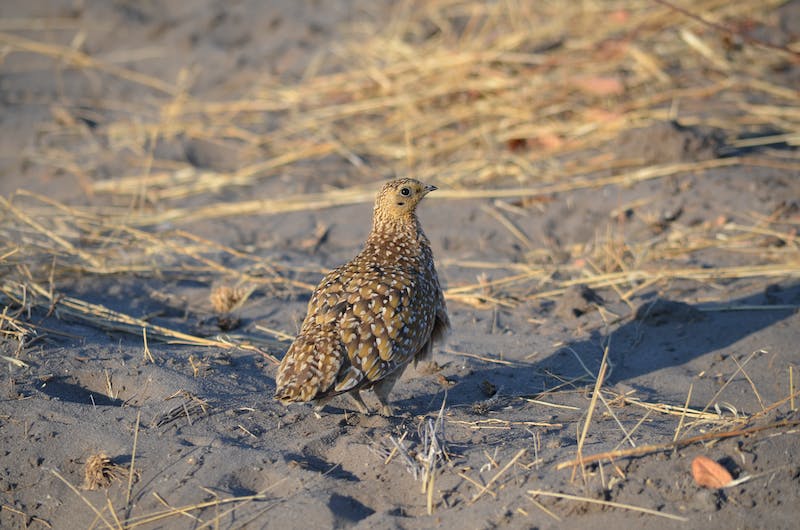 In the deserts of Namibia, sand grouse risk their lives to bring water to their young chicks. Each day, males leave the relative safety of nesting grounds to travel nearly 125 miles (200 kilometers) to the closest watering hole — where predators are also drinking and looking for a meal. Sage grouse immerse themselves in water, lugging back a mere two tablespoons that their chicks drink from their fathers’ wet feathers. While two tablespoons may not seem like much, it means life or death for these young birds. 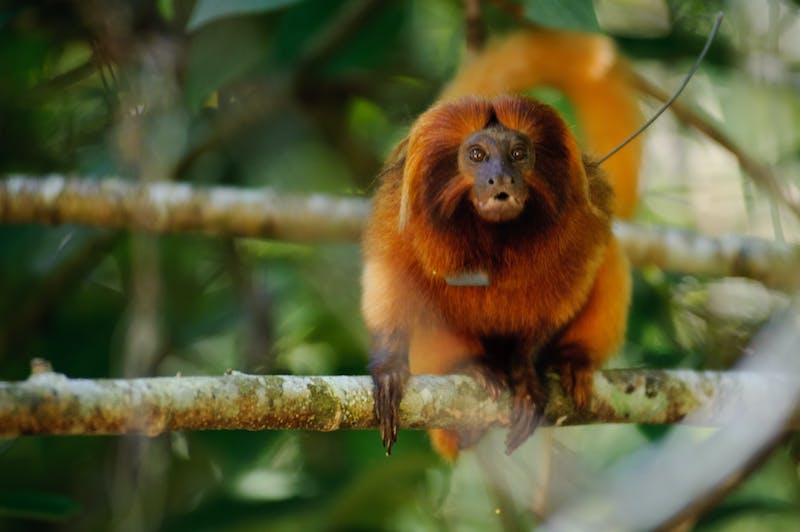 These endangered, golden-haired primates are in for double trouble, as the female tamarin’s tendency to give birth to twins means more work for tamarin fathers. Native to coastal areas of southeastern Brazil, the monkeys are small, measuring 6 to 10 inches minus their tails. Yet males are weightlifting champions, carrying babies on their backs for about five weeks and only transferring them to females for 15-minute nursing breaks. What’s more, tamarin fathers prepare food for their young by mashing bananas and hand-feeding them. 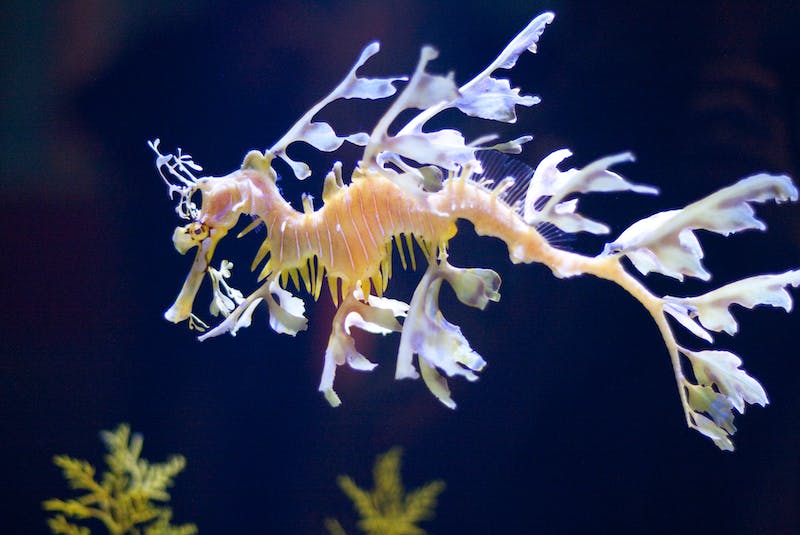 The leafy sea dragon, a cousin of the seahorse. (© Nathan Rupert/Flickr Creative Commons)

Seahorses aren’t the only male animal that gets pregnant — two types of sea dragons, leafy and weedy, also give birth. At first glance, you might mistake sea dragons, which are related to seahorses, for the kelp or seaweed they resemble thanks to the flowing, leaf-like attachments adorn their bodies. Fathers can’t as easily hide their DayGlo-pink eggs, which females lays on the underside of male sea dragons’ tails during mating. Male sea dragons carry these fertilized eggs for up to six weeks before birthing their young into the waters off the coast of south and east Australia. 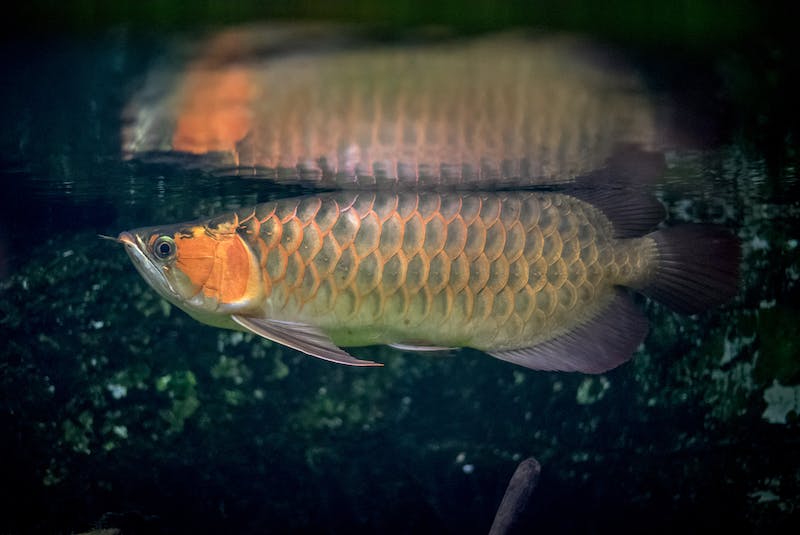 The Asian arowana, also known as the dragon fish, are prized for their shiny green, red and gold scales and their purported ability to bring good luck and wealth. Once commonly seen on dinner tables, habitat loss led to the arowana’s endangered status and high value — as much as $300,000 on the black market. There’s another, overlooked reason why arowanas should be held in high regard: their commendable — if overprotective — parenting skills. Male arowanas carry their marble-like eggs (known as their “brood”) in their mouths for several weeks. After hatching, these small fish, or “fry,” continue to live in their father’s mouth until they’re old enough to feed on their own. In the meantime, males let their children out of their mouth to explore before scooping them back up if danger arises. 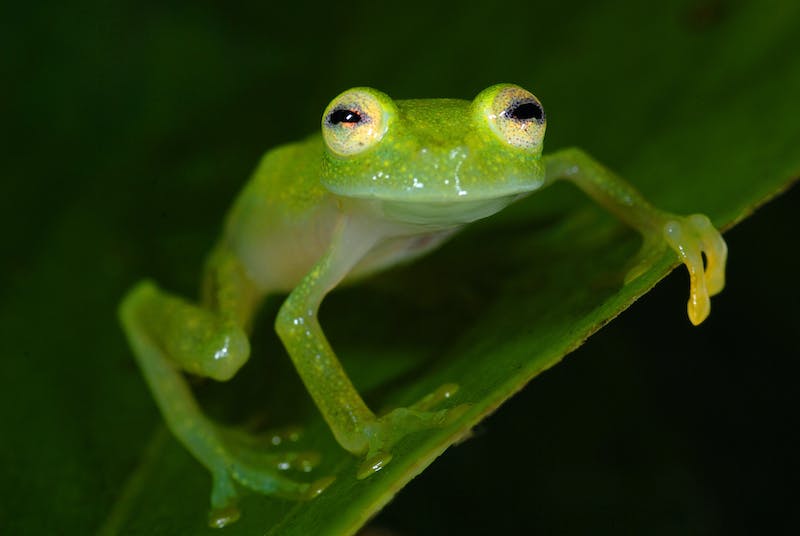 Forget spy movies: The male glass frog — or ninja frog, as it has affectionately become known — puts his own life in danger to defend the eggs of his young, which sit defenseless on a leaf for two weeks. As their name suggests, glass frogs are slightly translucent, with stomachs that blend into the green colors of their surroundings. This camouflage is crucial for the frogs, which defend their eggs with swift kicks to prowling wasps. 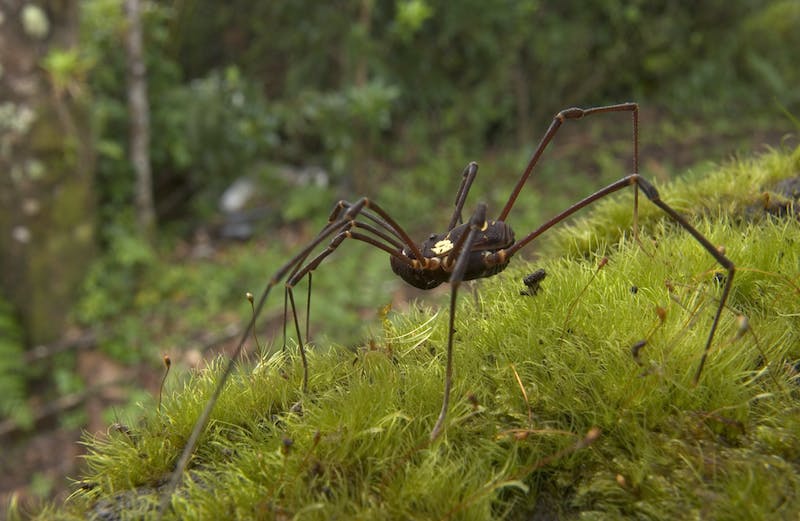 With “dad” in the name, how could these arachnids not be great fathers? While they look like spiders, daddy longlegs (also called harvestman) don’t have spiders’ segmented bodies and are closer relatives of scorpions. For a certain type of daddy long-legs in Brazil, the male is the homemaker, creating a nest and taking on sole parenting duties. After mating with a female, males guard their vulnerable eggs from predators, including other daddy longlegs: these critters can be cannibalistic. Fathers also clean their eggs to make sure they stay fungus-free. 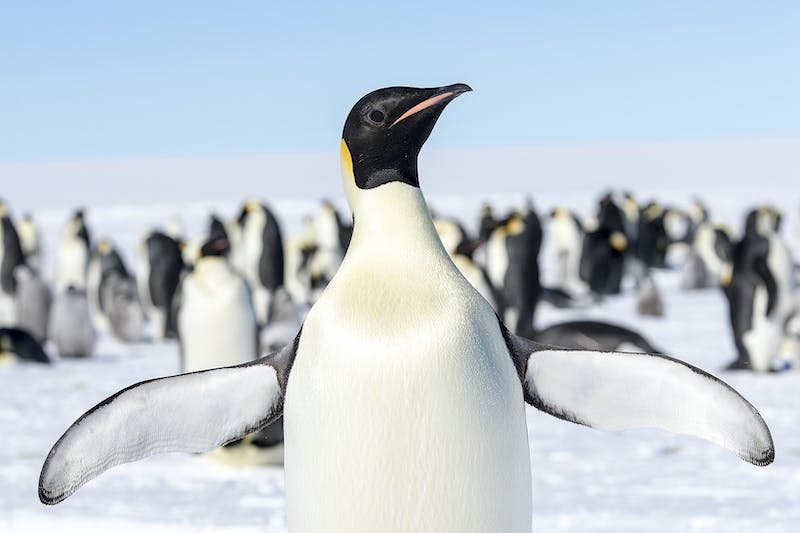 If you’ve watched “March of the Penguins,” you know that male emperor penguins endure Antarctica’s extreme conditions to care for their young. Fathers stand still as statues in snow and sub-zero temperatures, balancing a single egg on their feet and covering it with a flap of skin to keep it warm. Huddled together with hundreds of other fathers, these tenacious penguins are so dedicated to their task that they don’t even stop to eat. This ordeal lasts four months while the mothers rebuild their strength by feeding in the open ocean.

Leah Bevin Duran is a development writer at Conservation International.