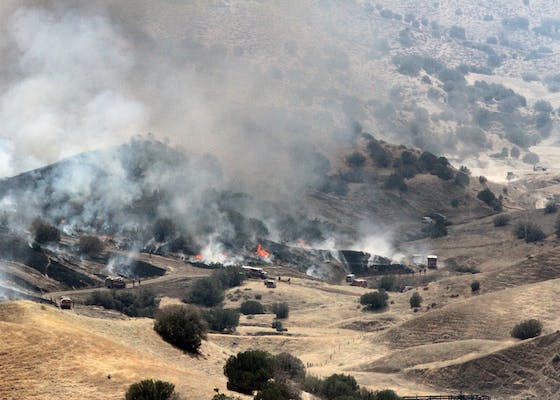 In case you missed it: Climate change is exacerbating existing ailments and causing people to suffer from new afflictions. Moreover, entire health systems are beginning to recognize that threats from climate change will have a big impact on their operations.
Read More 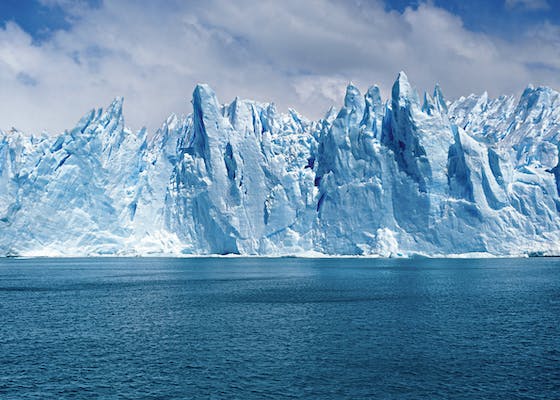 In case you missed it: A new study suggests that the consequences of crossing critical climate thresholds could be more severe than previously thought — including the collapse of polar ice sheets and death of coral reefs.
Read More 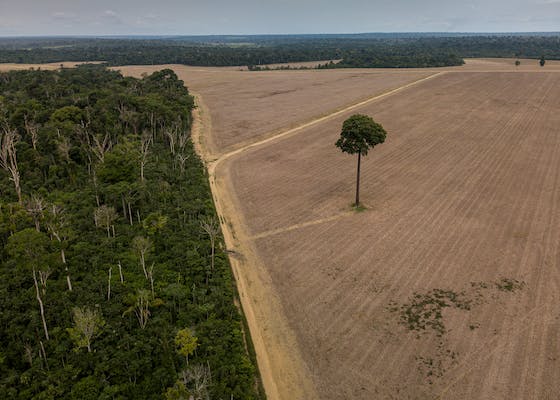 New report: Without nature, there is no path to a climate-safe future

A first-of-its-kind report lays out how humanity must change its relationship with nature to avert a climate crisis.
Read More 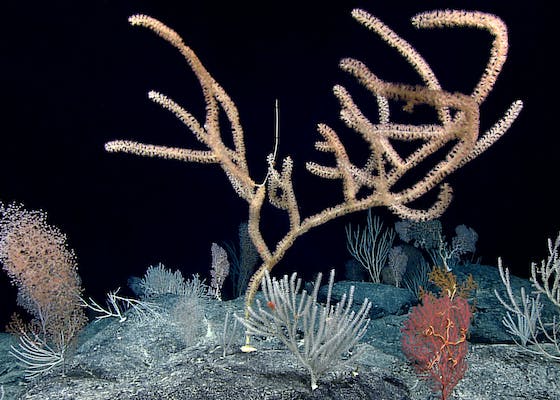 News spotlight: Sea creatures could harbor the next generation of medications, but are they at risk?

In case you missed it: Scientists are sourcing new, lifesaving medications from the sea. But deep-sea mining explorations could risk critical marine ecosystems before their potential is understood.
Read More 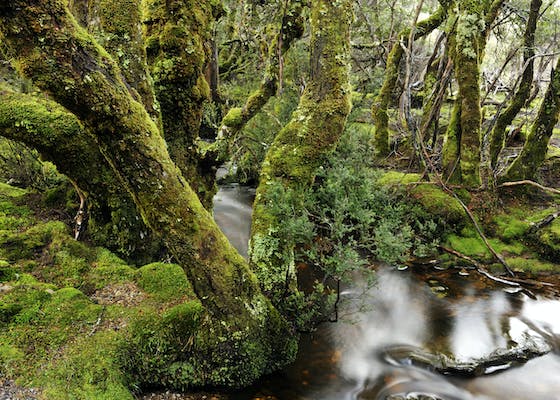 News spotlight: Researchers want to resurrect the Tasmanian tiger. Should they?