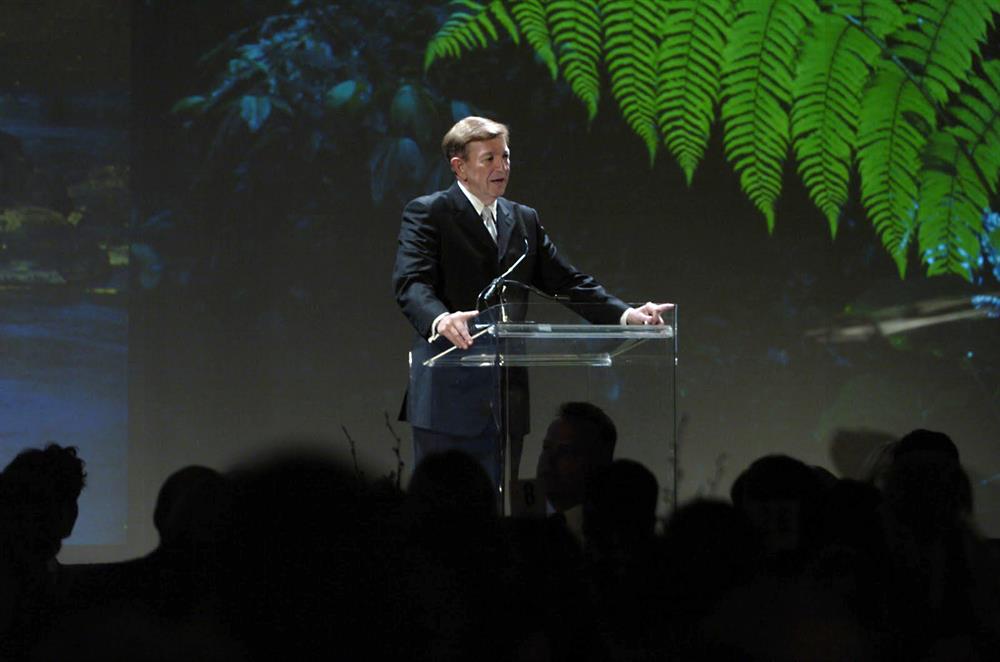 From Deloitte and Starbucks to Nike and Disney, Orin Smith was a leader at some of the world’s best-known brands. What he will be most remembered for, though, is his commitment to a people-first philosophy that included forward-thinking views on conservation and the environment.

Smith, an active member of the Board of Directors of Conservation International for nearly 18 years, passed away March 1.

Under Smith's leadership, Starbucks rocketed from promising player on the Seattle coffee scene to global java juggernaut, swelling from fewer than 50 stores to more than 10,000. Business Week named him one of 2004's Best CEOs in America, and Harvard University gave him its Alumni Achievement Award, the school's highest honor.

Smith’s philanthropic legacy will live on in his hometown of Chehalis, Wash., where he donated generously to local causes. His environmental legacy continues to benefit Conservation International and local communities around the world who rely on nature to thrive.

For decades Orin committed himself to Conservation International by providing wisdom, love and thoughtfulness to our work.