The areas on which humanity depends for its most precious resource are under increasing pressure.

Fresh water is the lifeblood of our planet, and freshwater ecosystems connect people with the resources they need to thrive. But when rivers, lakes and wetlands are degraded, their ability to provide reliable supplies of clean water — and to support the species on which millions of people depend — is threatened.

The planet’s freshwater ecosystems are in crisis: Research found that populations of monitored freshwater species have fallen by 84 percent and nearly one-third of wetland ecosystems have been lost since 1970 due to human activities that degrade habitats and decrease water quality.

But despite their vital contributions to humans and biodiversity, freshwater ecosystems receive only a small percentage of the funding dedicated to nature conservation, explained Robin Abell, a co-author of a recent review of these findings published in the journal Science, who leads Conservation International’s freshwater work.

“Freshwater ecosystems connect headwaters with oceans, land with water and people with the resources they need to thrive,” Abell said. “However, they have historically been ignored during the development of conservation initiatives such as protected areas and other management interventions.”

“Freshwater and terrestrial conservation need to go hand-in-hand to receive the full suite of benefits that nature can provide,” she said. “This will require strong policy that recognizes the connections between terrestrial and freshwater systems and that treats those systems as equal in importance.”

What Are the Issues?

We work to protect and restore the freshwater ecosystems around the world that supply critical services to the people who depend on them most. Grounded in sound science, our projects offer innovative solutions that can serve as models for conservation anywhere on Earth. Given the link between nature and human well-being, we build bridges between conservation and development, providing leaders at all levels with the information they need to understand the true value of nature’s benefits.

Related conservation news from the field

Last year on Father’s Day, Human Nature highlighted animal dads that go above and beyond.

From enduring freezing temperatures for months to traveling more than 100 miles to find water — even carrying newborns in their mouths to protect them from harm — these dads at least deserve a card. 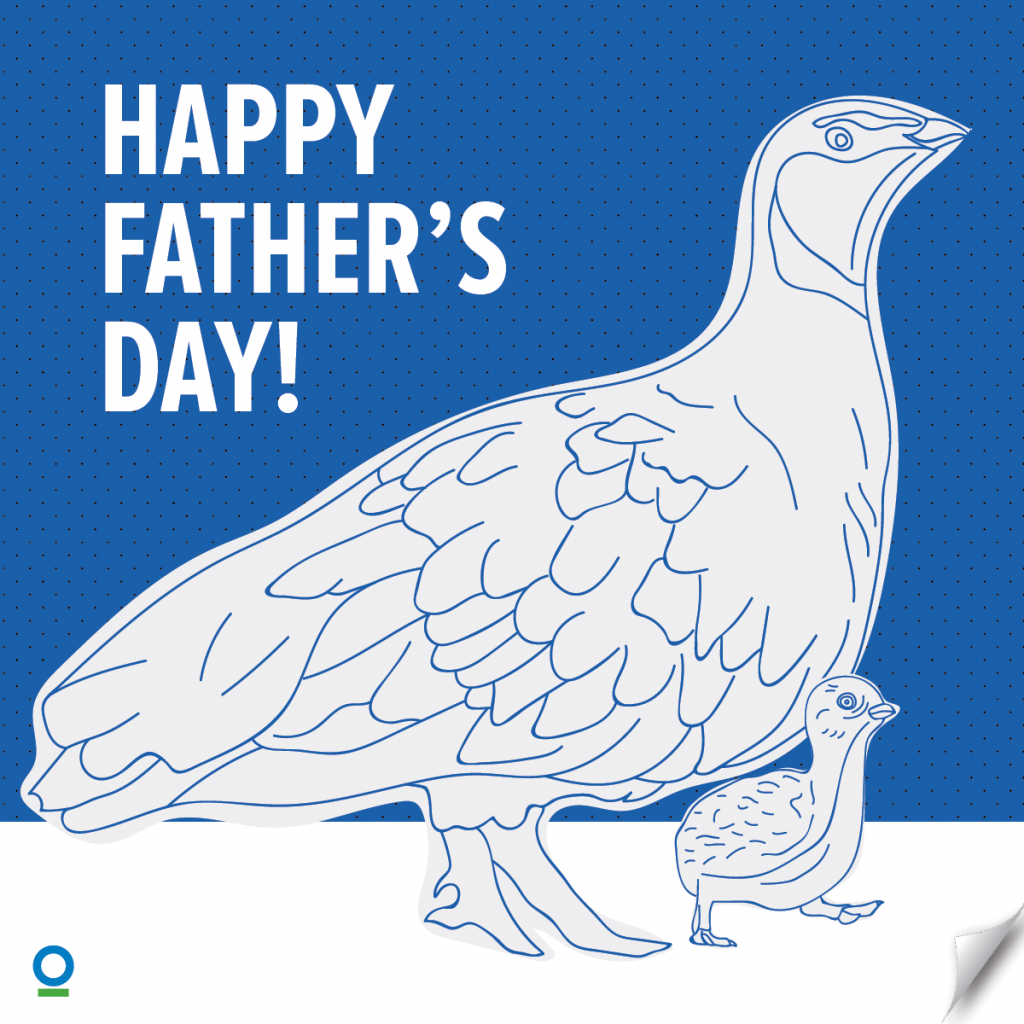 “Dad, I’ve never seen you stop for directions (even though you fly 125 miles a day to bring me water — and avoid predators in the process). Happy Father’s Day to the most well-oriented dad around!” 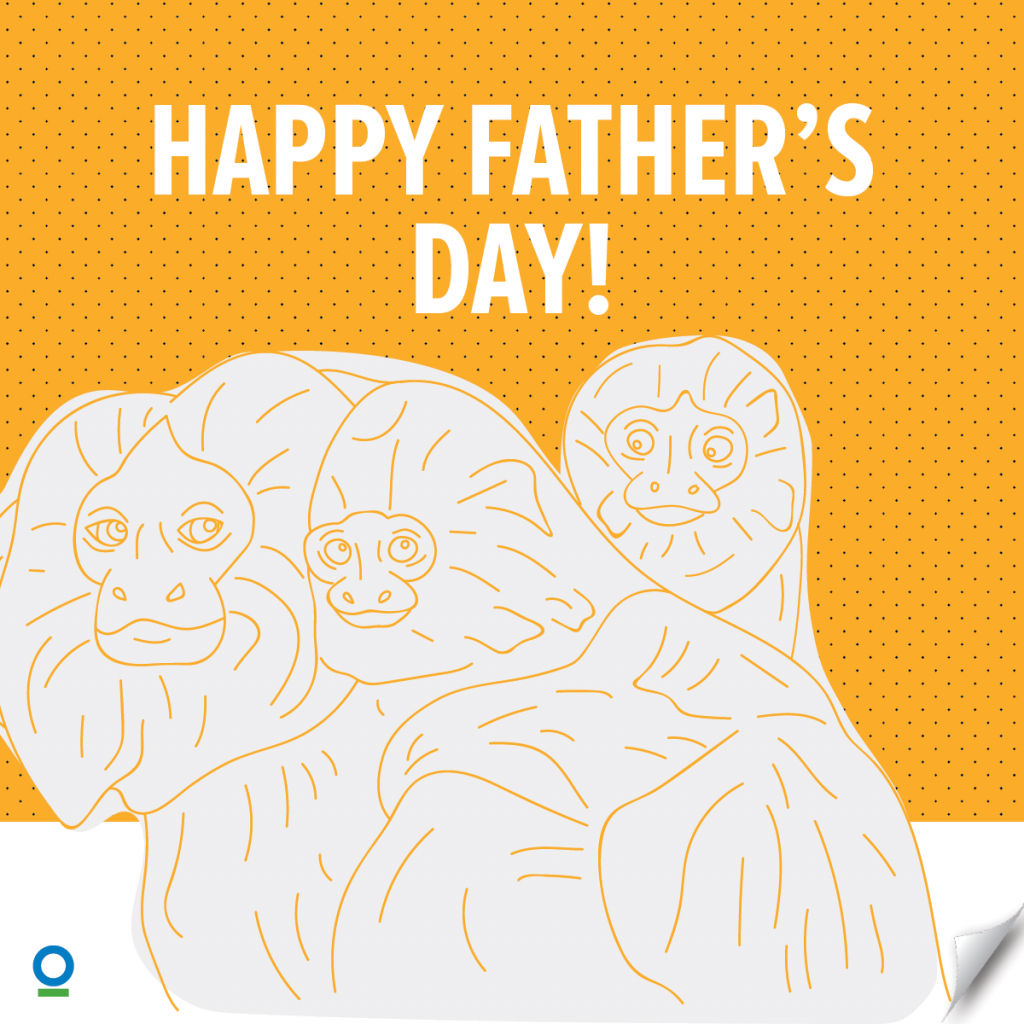 “Pop, Mom thinks you spend too much time at the gym — but I think it’s great. When you carried me on your back for five weeks straight, I told all of my friends that you had super strength. Happy Father’s Day to my favorite super hero!” 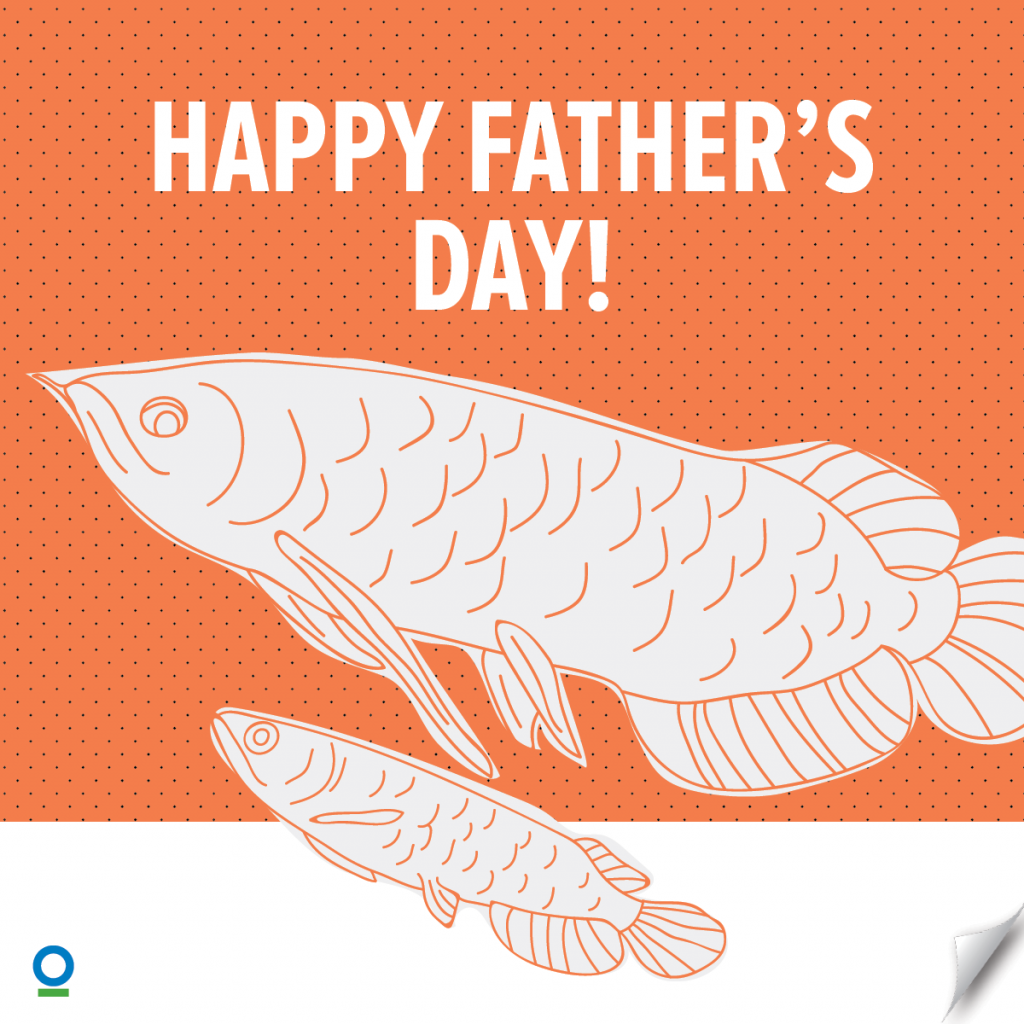 “Hey Dad, thanks for not eating me. I know I’ve spent a lot of time right there in your mouth from when I was an egg to when I was a fry — and again whenever danger arises. Happy Father’s Day to my best protector!” 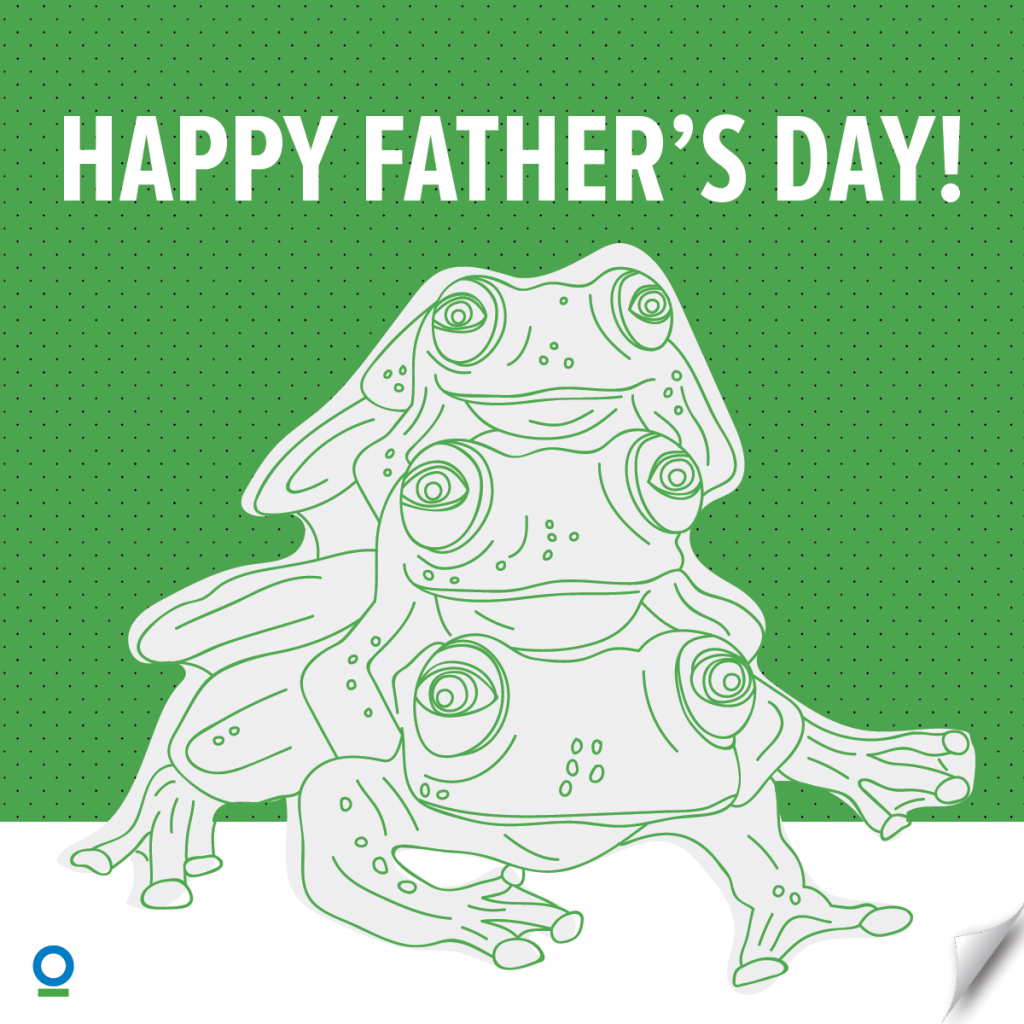 “Daddy-o, they don’t call you the ‘ninja frog’ for no reason. You used your translucent skin to blend into your surroundings and protect me when I was a defenseless egg. When I grow up, I want to learn how to kick wasp-butt just like you. Happy Father’s Day to my very own Bruce Lee!” 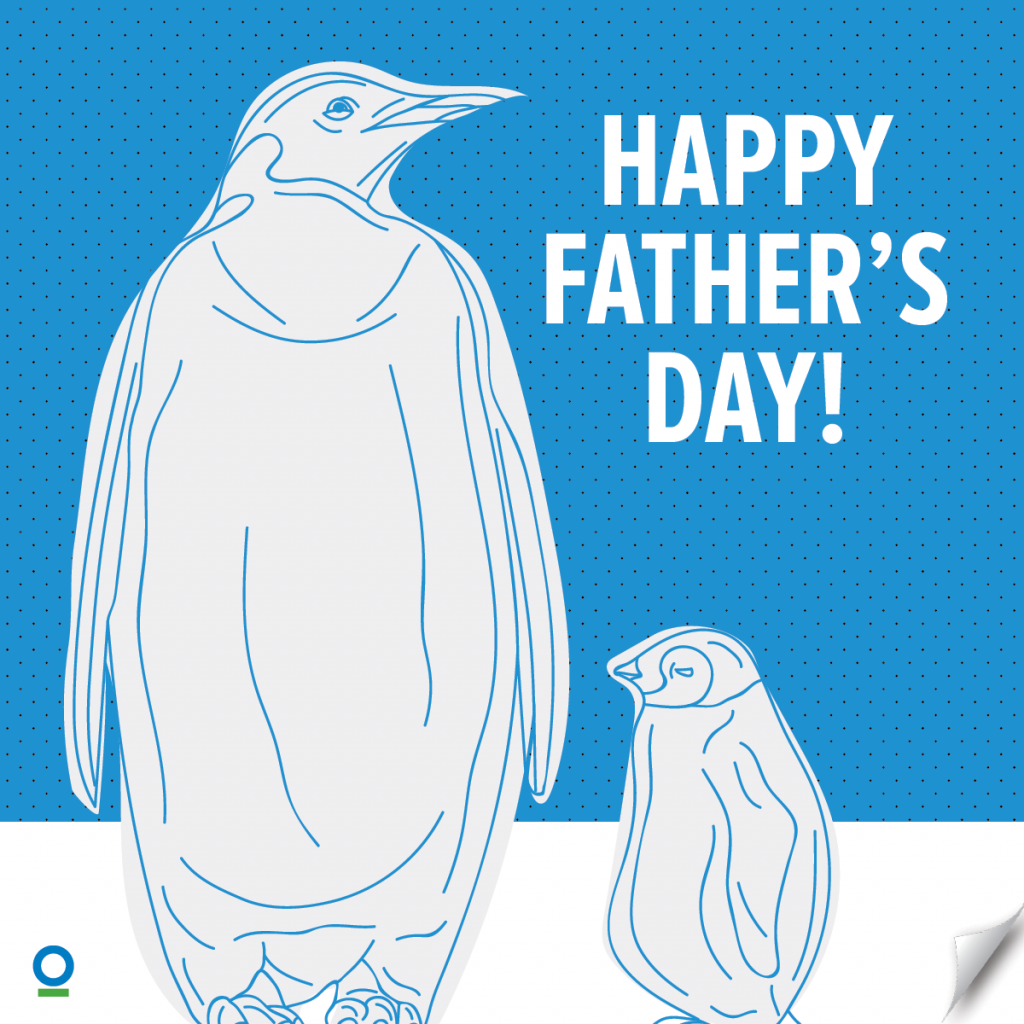 “Dad, you’re the best at keeping me warm. It can’t be easy — standing stock-still without eating for four months while balancing an egg on your feet so mom could regain her strength. Happy Father’s Day to the best radiator in the Antarctic!”

Learn why fresh water is the "essence of life."

‘I’m something they just take for...

Fresh water is the lifeblood of the planet. No one can survive without it. Now, it has a voice.

Tell the world that responsible use of fresh water is essential for a healthy planet and human well-being.

More of Our Work