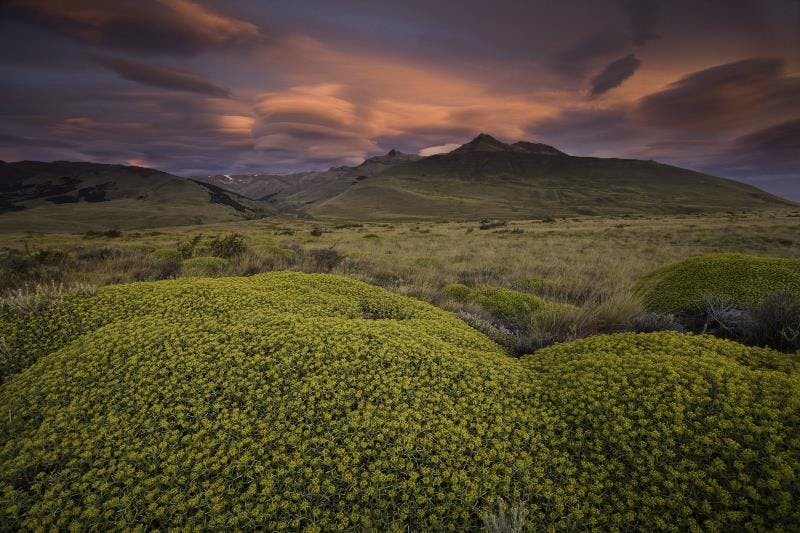 Arlington, Va. (February 12, 2020) – A new essay published today in the science journal Nature calls for more tropical countries to implement a carbon tax, or a levy on fossil fuels, the revenue from which could generate more than $1.8 billion annually to protect forests and slow climate change across 13 nations.

The essay examines successful carbon tax models in Costa Rica and Colombia while arguing that if adopted, similar policies in heavily forested nations could address the lack of global funding currently dedicated to natural climate solutions defined as the conservation, restoration and improved management of land.

They note that tropical deforestation is one of the leading causes of global greenhouse gas emissions. About 23 percent of those are caused by human action yet only three percent of climate mitigation funding supports efforts to counter the degradation of lands. If these trends continue, by 2050 the world could lose an additional area of tropical forest – and the carbon storage that comes with it – that’s equal to the size of India.

“If we’re to successfully tackle the most severe environmental risks facing economies and communities around the globe, the time is now to come together and double down on economically smart climate strategies based on nature,” said Troëng.

Costa Rica and Colombia stand out as two countries effectively using carbon tax revenue to support nature. Since 1997, Costa Rica has had a 3.5 percent tax in place that now generates $26.5 million annually. More recently, in 2016 Colombia levied a carbon tax yielding revenues of $148 million and $91 million in 2017 and 2018, respectively.

Both countries have directed the funds to programs supporting water, land and biodiversity conservation efforts that at the same time support the social and economic livelihoods of local communities, including support of the peace process in Colombia.

The essay includes two hypothetical carbon tax scenarios illustrating how tropical countries could implement and benefit from a carbon tax, the most ambitious of which has the potential to generate hundreds of dollars to counter forest loss per hectare of land coverage.

Collectively, the essay’s authors “call upon governments, development banks, financial investors and NGOs to support those countries who need financial and technical help to implement this policy, and to ensure that the money raised is spent efficiently and effectively.”