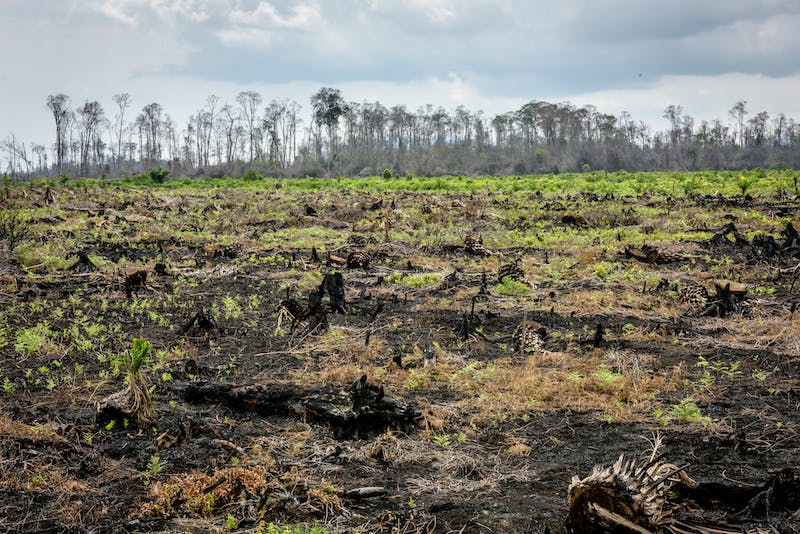 Arlington, Va. (February 12, 2020 – A new study published today in PLOS One finds that as climate change forces agriculture to higher latitude areas such as Russia and Canada, there is potential to release 177 gigatons of carbon dioxide into the atmosphere — the equivalent of over a century of U.S. carbon emissions.

The study, led by Conservation International, finds that increasing temperatures due to climate change will drive large-scale geographic shifts in where our food is grown. The largest climate-driven frontiers intersect carbon-rich soils at high latitudes, suggesting that while developing agriculture in these areas will increase global food production, cultivation of these areas would also create a major new release of greenhouse gases and have significant water and biodiversity implications.

“As current lands become less suitable, there’s going to be pressure to develop new frontiers and that’s going to come with a host of major environmental consequences like releasing unprecedented amounts of carbon in the atmosphere, which then fuels additional climate change. We also risk pollution and the loss of incredible biodiversity in these places. While increased food production is a benefit, we must move forward with regulation and intelligent policies that factor in environmental impacts in order to avoid worst case scenarios,” said Lee Hannah, senior climate change scientist, Conservation International and lead author.

“As the climate changes there will be new opportunities and challenges in the north. This work highlights how we must approach the idea of developing new farmland very cautiously and be extremely mindful of potential negative environmental impacts,” said Evan Fraser, a co-author on the paper at the University of Guelph.

This isn’t the first time Hannah and paper co-author, Patrick Roehrdanz, have studied the impacts of climate change on food production. In 2013, he correctly predicted the new regions where wine would become a prominent yet unexpected commodity, read more on this here.

For this new study and as an outgrowth of the previous work, researchers examined the 12 highest-value commodity crops in the world - crops that are grown and traded across regions – to see where they’d be moving with increased temperatures. They found that crops like potatoes and wheat are moving into tropical mountains and into high latitude areas, especially in the Northern Hemisphere (the southern Hemisphere has less land in those latitudes).

The study combined data on optimal growing conditions of these crops with climate models for mid-century and the end of the century. It then examined how these agricultural frontiers — the areas where crops could now be grown when they couldn’t before — intersect with areas important for freshwater provision, biodiversity and fighting global climate change.

In a recent conversation, Hannah discussed possible strategies that would help curb the expected release of carbon dioxide, including conservation tillage. It’s possible, he said, to minimize climate change but maximize safe food production by carefully targeting soils with the highest food production potential but modest potential for carbon release.