Between 2014 and 2016, one woman rescued 3,000 enslaved seafood workers from unspeakable conditions.

Editor’s note: The discovery in 2015 of rampant human rights violations in the global seafood industry sparked an effort to put a stop to it. A Conservation International special report, “A sea change for seafood?,” details how a new framework — published today in the journal Science — could transform the industry. Read the main story in our special report here.

The stories of the fishers defy belief.

Mentally ill men who suffer physical abuse at the hands of their captors. Fishers dying en masse aboard boats from vitamin deficiencies. Workers not leaving small boats for years, sometimes decades, unable to pay their way back home.

How does this happen? Typically, laborers from around Southeast Asia pay illegal fees to brokers to get jobs on fishing boats and seafood farms and processing plants, mostly in Thailand. The fees and their exorbitant interest rates, according to The Associated Press, cost more money than the men can ever earn. So they — literally — slave away.

In Benjina, Ambon and other port towns in the Maluku Islands of Indonesia, men who had been trafficked as laborers into off-shore fishing were chained up and trapped in cages. Looking for work, these men had been tricked, denied salaries for years, and faced violence and coercion. By never docking at port, the fishing boats carrying out these violations avoid detection, instead transferring the catch at sea to another boat, which brings it to shore.

Hidden away for years, these men were trafficked into the Thai fishing industry — with no contact with the outside world, including their families. To keep up with demand, Thailand’s seafood sector needs migrant workers, a populations vulnerable to exploitation and abuse due to their lack of rights and benefits.

That these abuses ever saw the light of day is largely thanks to one Thai woman.

Workers in LPN programs had long spoken about men trafficked by the fishing industry who had never returned.

Many stranded fishermen have mental illness as a result of their work, Tungpuchayakul said. Some of the men have been physically abused; many haven’t seen home for decades. During fact-finding missions to Benjina and Ambon, Tungpuchayakul and her team provided emergency services to the men they found, including food, clothing, medicine — organizing acute medical care in some cases. They visited more locations, finding more men.

She returned to Thailand and devised a rescue plan.

Over seven trips between August 2014 and October 2016, Tungpuchayakul rescued 3,000 trafficked fish workers from the remote Maluku Islands with the help of the Indonesian government. Some have been working on the fishing vessels since they were 15 years old or younger, she said. “They have no ID or other documents — they cannot return home even they want to.” Tungpuchayakul secured IDs and negotiated travel and repatriation to their home countries.

Tungpuchayakul spoke of one man, now 40 years old, who had been trapped on the island since he was 10 years old. “He had never contacted his family,” she said. “He remembered only that he used to live around Sukhothai Road [in Bangkok].”

Even in some cases where the fishers receive wages, Tungpuchayakul said, delays in money transfers require the fishers to borrow from local people at high rates of interest. Adding injury to insult, food is scarce, requiring some fishers to scour the forests for food to cook. In one case, 39 fishermen died of beriberi, a disease caused by vitamin B deficiency.

After working with Tungpuchayakul for years, Katrina Nakamura, creator of the ethical and responsible food-sourcing organization Sustainability Incubator, described her impact: “The work and dedication of Patima has gone a long way in terms directly impacting the lives of the men she found, through enabling them to return home, and in alerting the international community as to the abuses that take place at sea which has forced a major re-think within the seafood sector.”

Sophie Bertazzo is a staff writer at Conservation International.

Read other stories in this series 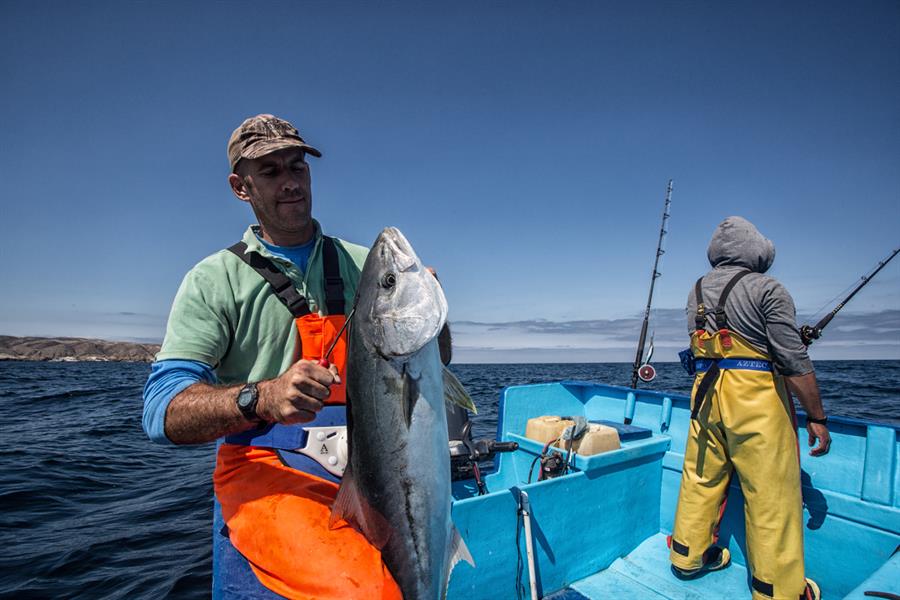 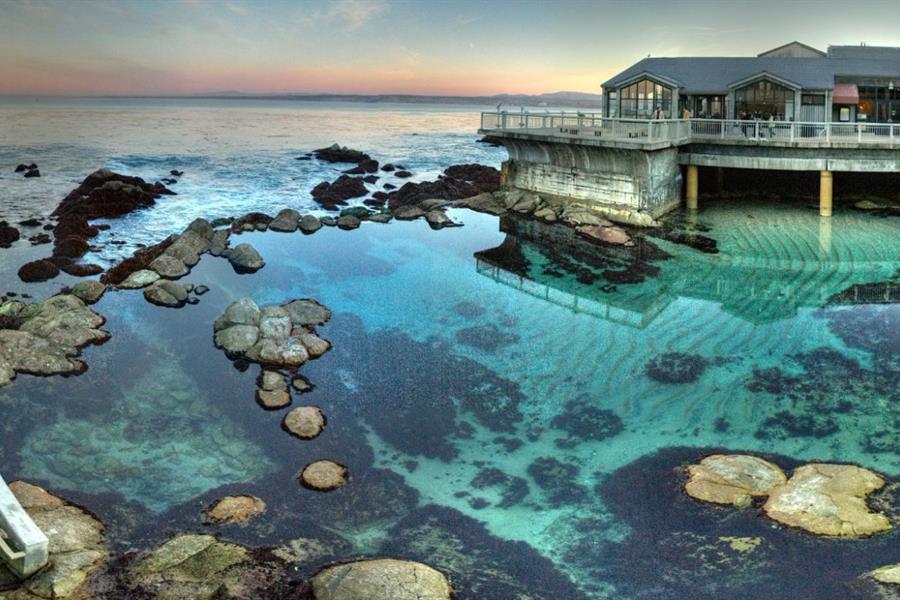 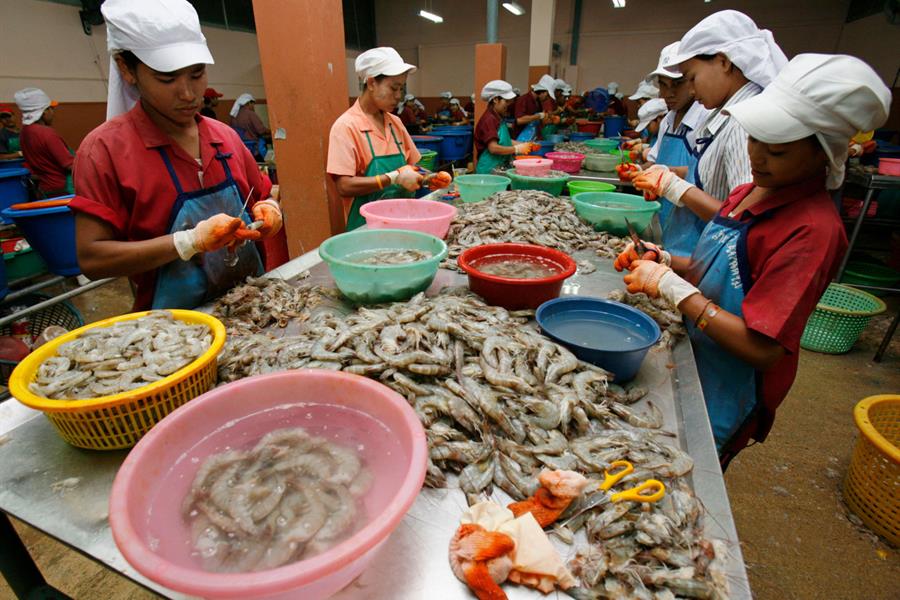 A sea change for seafood?