Fish bycatch — that is, fish species and other marine animals that are caught unintentionally — is widely acknowledged as one of the most significant direct impacts of fishing activity on marine ecosystems and biodiversity. Bycatch exacerbates depletion of already heavily exploited fish stocks, disrupting marine food systems and decreasing potential income and food sources for ocean-dependent communities.

Based on research that shows how species of fish react to different types and colors of light, U.K.-based SafetyNet Technologies (SNTech) designs and builds light-emitting devices that fishers can retrofit to commercial fishing gear to attract the fish they mean to catch and repel the fish they don’t, significantly reducing bycatch.

A US $250,000 investment from Conservation International Ventures will support the commercialization of PISCES 2, a programmable LED bycatch reduction device adaptable to a range of commercial fishing gear. This investment is part of a US$ 1.5 million seed round led by Mustard Seed Impact Ltd. and the Althelia Sustainable Ocean Fund, a fund managed by Mirova Natural Capital.

SNTech’s technologies have the potential to reduce adverse fishing impacts on endangered, threatened and protected species and other non-target marine species, supporting ecosystem health and protecting biodiversity. In pre-commercial testing, the company’s devices reduced bycatch by up to 90 percent and increased fishing-trip revenues by roughly 50 percent. 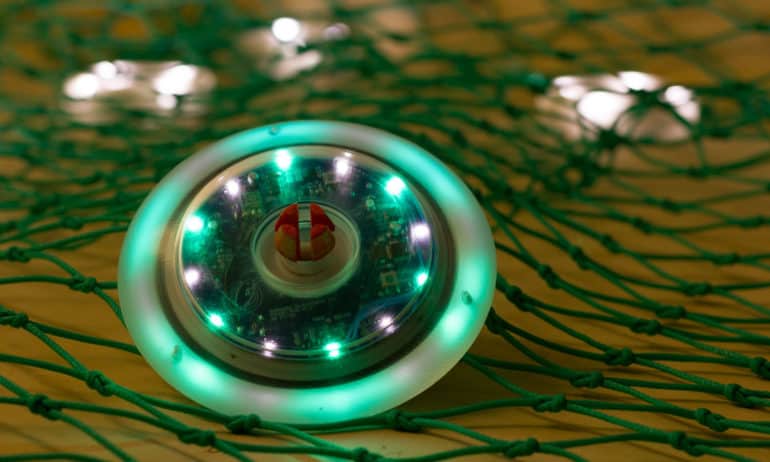