Sony and Conservation International are inspiring global awareness and action for conservation through the power of imagery.

Since 1995, Sony and Conservation International have worked together to capture stories of humanity’s relationship with nature. Through the Storytelling Alliance, we have sought to raise awareness worldwide of the need to protect the Earth’s biodiversity.​

Together, through the Sony and Conservation International Storytelling Alliance, we have captured unprecedented, cinematic footage that highlights the planet’s beautiful biodiversity and illustrates the threats our planet faces.

Using Sony’s professional broadcast equipment and state-of-the-art technology, Conservation International has captured, produced and shared hundreds of stories that have helped us accelerate global action for conservation. From restoring freshwater habitats in Colombia and conserving rainforests in Madagascar to creating marine parks in the South Pacific and protecting wildlife in Africa, these videos have helped shape global policy and highlight conservation investments needed to help our planet thrive.

​​​By combining powerful storytelling techniques and cutting-edge Sony technology, Conservation International and Sony continue to innovate and tell compelling stories that promote environmental conservation and human well-being. Together, we are moving the needle on increasing global awareness of environmental impacts on the planet and improving conservation outcomes – for a better planet.​​​

For over 20 years, Conservation International, in partnership with Sony, has been working to advance efforts to visually convey the ways humans need nature to thrive. Learn more: www.conservation.org/sony 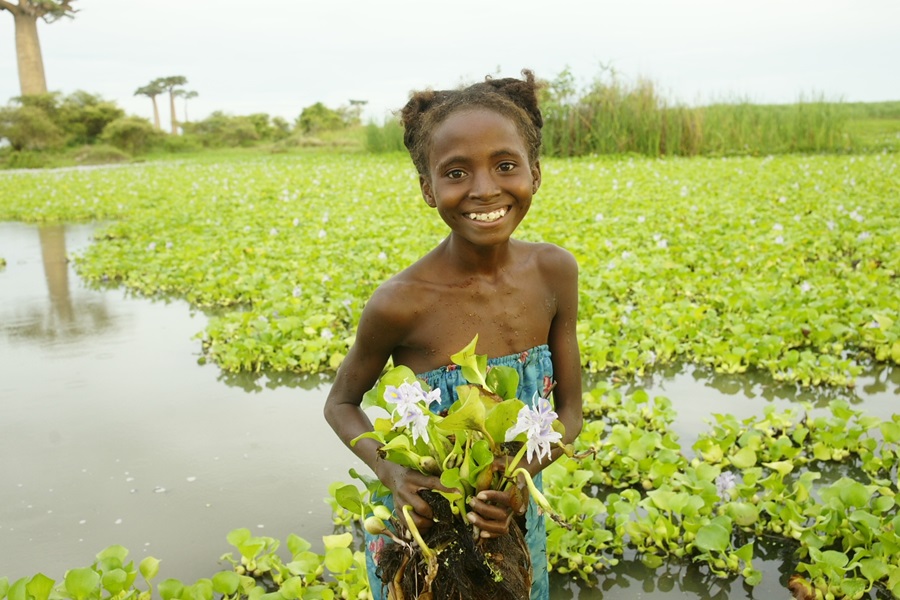 More than 40 storytelling expeditions across 6 continents and 48 countries, with 60+ stories filmed, and 10,000+ hours of footage captured.

Engaged thousands of conservationists and thought leaders at international forums.

Nearly a dozen habitats filmed and protected in the Americas, Asia, Africa and the Pacific.

Thousands of species filmed - from the rare goliath frog in West Africa to the endangered sifakas of Madagascar, Vicuñas in the high Andes, bull sharks in Fiji and the elusive cock-of-the-rock of the Guiana Shield.

Garnered millions of views worldwide including 10.2 million social media views in 2017 and 2018.