“New Caledonia, Mother of the Coral Sea” features the incredible diversity of the Coral Sea in New Caledonia and how it provides for the people of New Caledonia — where nature and people are inextricably linked. The film features the different sides of New Caledonia — from Noumea, its capital city, to the magnificent Ouvea, referred to as “the closest island from Paradise”, and the bountiful life — turtles, sharks, manta rays, and large schools of fish — that blossoms in these waters, and are respected as culturally-significant totems. Local community members, Marie-Lucette Taoupoulou, Pierre Kaouma, Marjorie Tiaou and Marino Tiaou take us through their world and their way of life. They share about their bond with nature and their aspirations of preserving this bond for generations to come. Conservation International and the Manta Initiative are working with partners to conserve the Coral Sea and its diversity — before it becomes endangered. Narrated in French, with English subtitles, the film, produced by Blue Sphere Media, also features CI’s Marine Program Coordinator Mael Imirizaldu and Manta Initiative researcher Hugo Lassauce. The video will be available on www.conservation.org/coralsea. The Mother of the Coral Sea has won a Silver Award for Best Documentary Short and an Honorable Mention for Best Cinematography at the Independent Shorts Awards in Hollywood, and has been officially selected to screen at the International Ocean Film Festival.

We believe strongly in the power of visual storytelling to educate, inspire and affect change. Conservation International's filmmakers traverse the globe, spotlighting the people, challenges and successful projects that our programs are pioneering. ​Watch, share and reach out if you would like to learn more. 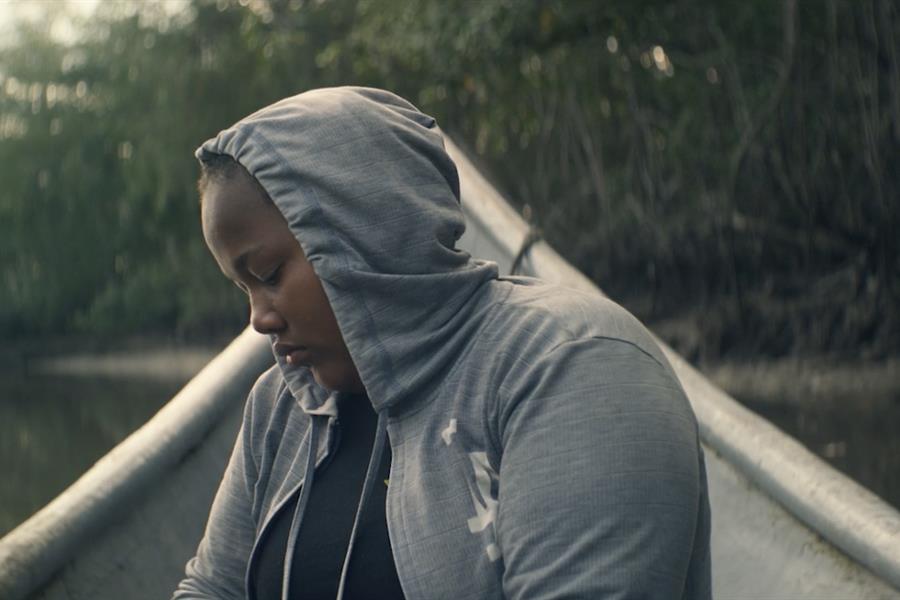 In the coastal village of La Ensenada, Colombia, where digging for shellfish is a way of life, everyone must learn to swim eventually — even little Dulce. But as the effects of climate change begin to threaten the village's livelihood, the carefree swimming lessons led by Dulce's mother take on a sense of urgency. 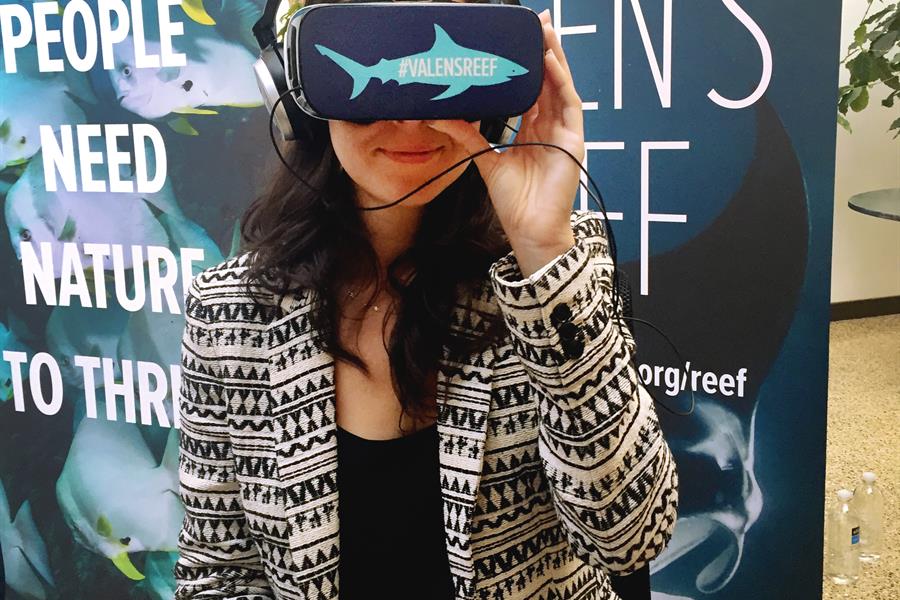 From the stunning coral of "Valen's Reef" to the Amazon rainforest of "Under the Canopy" to the savanna of "My Africa," Conservation International uses virtual reality to immerse viewers in vital conservation efforts around the world, and to meet the local heroes who make it possible.​ 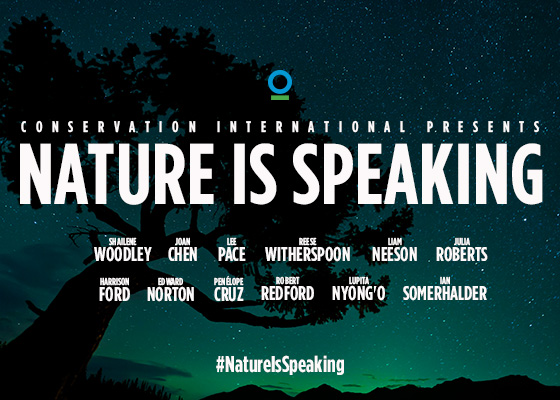 That’s the message of our provocative, celebrity-studded campaign “Nature Is Speaking.” Our aim is to raise awareness that people need nature in order to survive. Our goal is simple: It’s time to change the conversation about nature to focus on what we all have in common: Our shared humanity.

Women on a Mission