Meet a scientist: the freshwater defender

Growing up in Kenya on the edge of Lake Victoria, the largest lake in Africa, Leonard Akwany always felt most at home in nature. Long days fishing and birding with friends forged a special connection to the lake, eventually leading to a career focused on protecting it.

As the freshwater ecosystem expert at Conservation International, he now helps local communities across Africa conserve the freshwater systems they need to thrive.

Conservation News spoke to Akwany about the incredible diversity of wildlife around his beloved lake — including many species which are found nowhere else on Earth — and the work he and others are doing to protect them from destruction.

Question: What sparked your passion for freshwater ecosystems?

Answer: I’ve always been drawn to the expansive beauty of the lake and feel that it brings people together. So many of my early memories are of fishing out at the water’s edge with friends. Many of us became avid birders in our youth, seeking our favorite species and learning the local names and songs of as many birds as we could.

The lake is much the same today — bustling with people out fishing, swimming or paddling small boats, just for the joy of being out on the water. It’s a remarkably ecologically diverse place, with more than 200 documented species of fish that aren’t found anywhere else on the planet. Some experts believe there could be even more — as many as 500 unique fish species — which, to me, is evidence that there is so much left to discover of Lake Victoria. So, my journey to become a scientist is tied closely to my desire to protect and explore this incredible place that I call home. 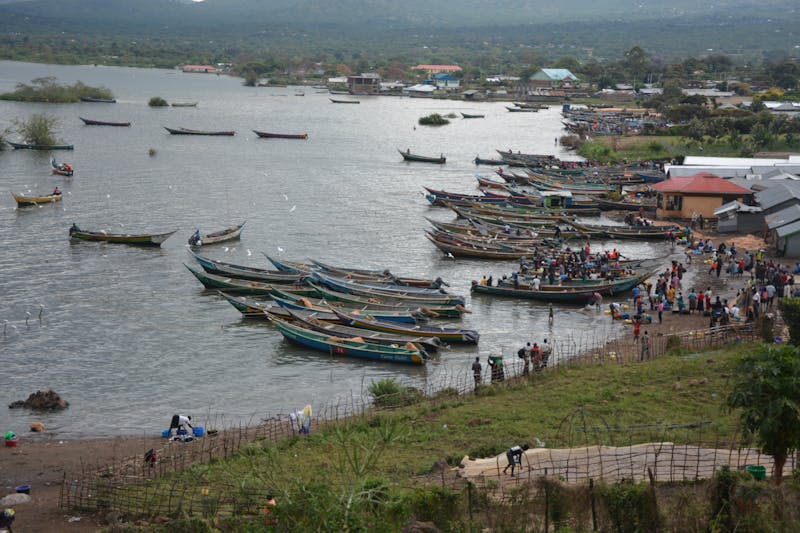 Q: Is Lake Victoria in trouble?

A: For many years, this freshwater ecosystem has been facing very serious environmental issues that are impacting its fisheries, water quality, native wildlife and the millions of people who rely on the lake for their livelihoods. To put it into perspective, three-quarters of those 200 endemic fish species I mentioned are currently edging toward extinction.

The reasons for this ecological decline are pretty complex, but one of the main problems is overfishing. People continue to illegally encroach on important fish breeding areas and use banned fishing gear like trawl nets, and even poison to boost their catches. These practices are utterly decimating native populations such as the Ngege and Mbiru — both critically endangered species of tilapia — and the Ningu, a little scaly fish which is very bony. In addition, the water quality in the lake is steadily declining — in part due to pollution and harmful runoff from development projects, agriculture and urban centers. Other factors include the introduction of non-native fish species and the proliferation of water hyacinth and other invasive plants.

Q: And that’s where you step in. What are people doing to help this fragile ecosystem?

A: Yes, exactly. Right now, I am working with lakeside communities to promote and establish what we are calling “community conservation areas,” where vulnerable species of native fish are known to breed. Together with local communities, we are limiting and more carefully monitoring human activity. In the long run, this will greatly benefit the health of the ecosystem as the fish species begin to bounce back.

In the meantime, we are also advocating for more sustainable aquaculture — breeding and raising fish in cages that float on the lake. Aquaculture can improve food security and has the potential to significantly reduce the strain of overfishing native species, but only if it is done sustainably. We are working to create a healthier lake ecosystem for all residents by making this industry more environmentally responsible. To do this, Conservation International’s impact-investing arm, CI Ventures, provided financing for Victory Farms, a sustainable aquaculture business that produces tilapia on Lake Victoria and sells primarily to low-income neighborhoods across Kenya. A pilot program is taking place right now, developing innovative aquaculture feed and feeding techniques. And as always, I am out in the community encouraging fisherfolk to adopt these new, more sustainable ways of fishing in the lake. 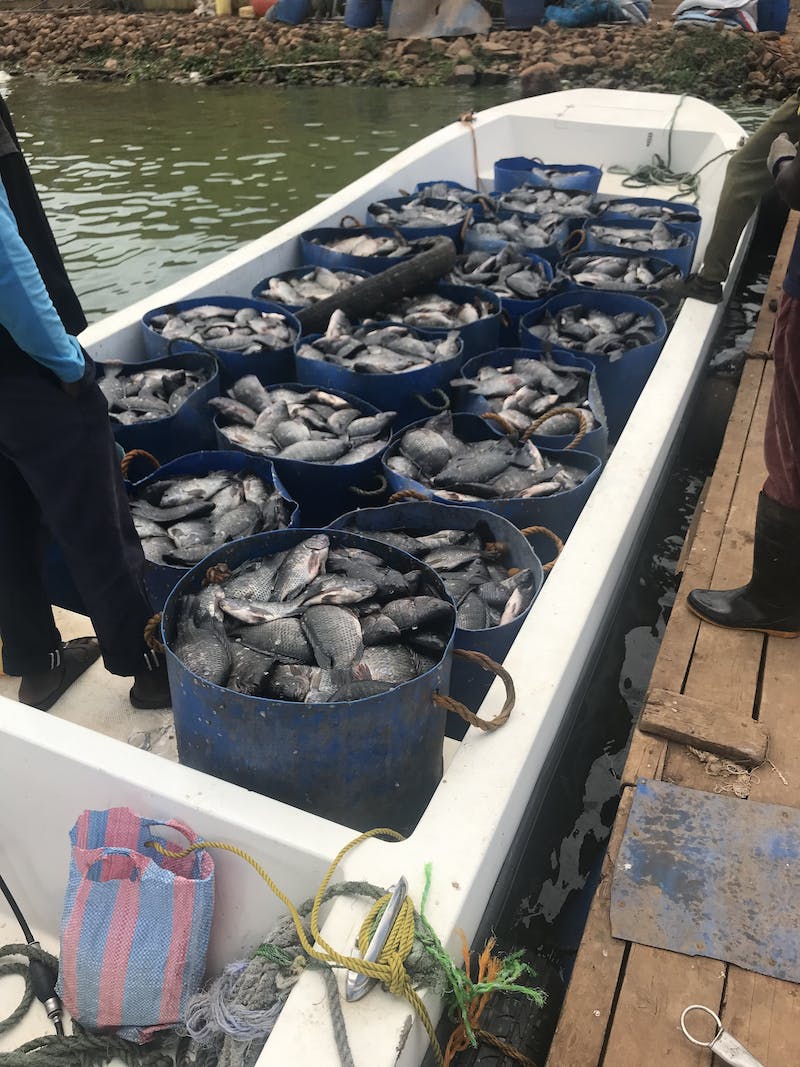 Q: What about other waterways and freshwater ecosystems in Africa?

A: While Lake Victoria may be Africa’s largest freshwater lake, the continent is full of other aquatic ecosystems. Like North America, Africa has a “great lakes” region; it spans 10 countries, from Mozambique to Ethiopia. These lakes not only support vital habitats for some of Africa’s most iconic wildlife, they are also essential for communities — providing food and livelihoods for millions of people. But, like Lake Victoria, many of these freshwater ecosystems have been pushed to their limit by overfishing, pollution, biodiversity loss and other threats.

A large part of my work is taking lessons from years of protecting Lake Victoria, and by extension the Nile River basin, and advising colleagues and partners as they implement similar conservation projects in other threatened freshwater ecosystems. Over the years, I’ve learned to engage local communities from the very start when designing incentives to protect nature. It’s not only a matter of communicating but listening and offering genuine trust — taking the time to speak to local media, developing public education programs and giving residents the opportunity to be directly involved through citizen science projects. I’m thrilled to bring this approach to freshwater projects all over the continent, including in Madagascar, Liberia, South Africa and Botswana.

Q: With all the challenges facing freshwater ecosystems, what keeps you optimistic?

A: The Lake Victoria basin is surrounded by critical wetlands and peatlands that support an array of vulnerable species. These ecosystems are full of lush vegetation and some of the most beautiful birds in the world. As fishing in the lake has become more difficult for many local communities, I’ve seen younger people turn to tourism, earning a good living by taking visitors on guided tours through the wetlands. Because of this, they are increasingly fighting at the local level to see the wetlands conserved. To me, there’s nothing more motivating and affirming than seeing younger people stand up and get involved to protect the place they love. That’s what keeps me going.