The Amazon is on fire: 5 things you need to know

Smoke from fires in the Amazon darkened the skies of Sao Paulo, Brazil, this week, as the world’s largest tropical forest found itself in the midst of an ecological — and increasingly political — crisis.

Brazilian President Jair Bolsanaro on Tuesday suggested without evidence that the fires were set by nonprofit organizations to make him look bad. Under Bolsonaro’s administration, deforestation has soared in the Brazilian Amazon, which now faces an existential, human-caused threat to its continued existence.

Here’s what you need to know — and why there is reason for hope.

1. The Amazon is at risk of reaching a devastating ‘tipping point.’

Scientists say that deforestation in the Amazon is pushing the region to a tipping point at which the forest will gradually turn into dry savanna — and which humans will be unable to reverse. Once sufficiently degraded, the forest will lose its ability to generate its own rainfall, thereby preventing the rainforest ecosystem from being able to exist at all. Instead of leafy forests teeming with wildlife, the Amazon would be a desolate expanse of shrublands.

Sound scary? It is. Fortunately, developments elsewhere across the Amazon basin — 40 percent of which lies in other countries outside Brazil — offer reasons for hope. 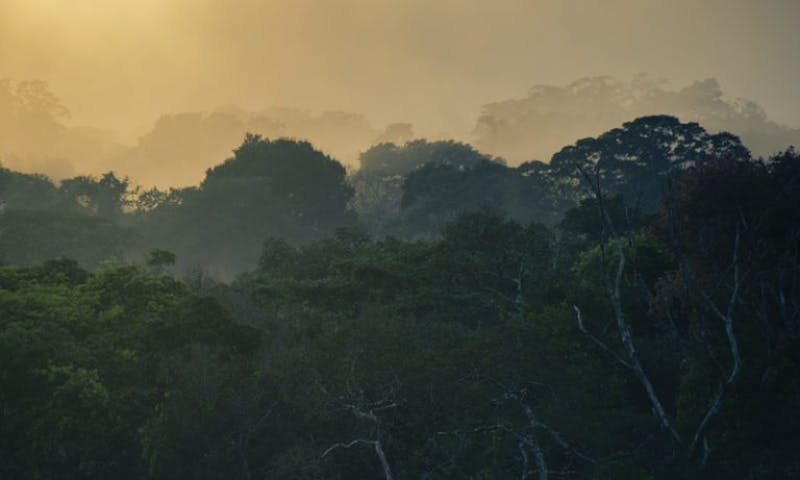 2. One country is leading the pack

After emerging from decades of unrest, Colombia has made protecting its forests a centerpiece of the country’s future plans.

In just the past few years, Colombia established a carbon tax and a carbon offset market — effectively a tax on polluters paired with a program to enable them to offset their carbon emissions by purchasing credits to keep tropical forests standing.

“Without relying on other institutions or donor countries, Colombia’s carbon tax is already generating funds at the $250 million mark,” said Sebastian Troëng, executive vice president at Conservation International. This is larger than the entire global voluntary carbon market in 2016 and has resulted in more demand for forest conservation than the market can currently supply — while acting as a model for other countries to implement into their economic system.

“Imagine what other countries like Indonesia and South Africa could do,” Troëng said. “This changes the dynamic and allows countries to experiment without waiting for global negotiations or donors.”

Many of the funds from the carbon tax are channeling directly back into conservation activities to preserve Colombia’s protected areas, restore forests, resolve coastal erosion and more. 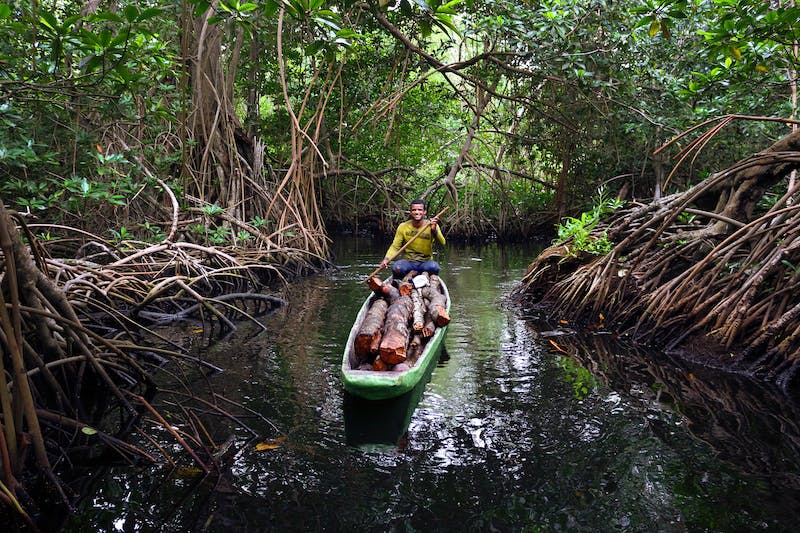 Having established a Yellowstone-sized protected area in the Amazon last year, Peru is now looking into innovative ways to fund their national parks in partnership with local communities, indigenous peoples and public and private investment, including the sale of carbon credits.

Bolivia, meanwhile, recently declared a protected area the size of Connecticut in a sprawling corner of the Amazon. This area protects a range of intact tropical forests, pristine savannas and more than 20 endangered or threatened wildlife species.

The smallest countries in the Amazon region are taking the lead in transitioning portions of their economies to ones based on “green” development.

Guyana has one of the largest remaining tracts of intact tropical rainforest, covering some 85 percent of the country. The government is committed to shifting from a mining-based economy to one based on low-carbon development, chiefly through alternative livelihoods to gold mining, which has devastated portions of the country’s forests. Conservation International contributed US$ 3.5 million to a Conservation Trust Fund in Guyana to help ensure these forests remain protected.

Neighboring Suriname is working tirelessly to protect its forests. To help protect the Central Suriname Nature Reserve, a UNESCO World Heritage Site, from illegal logging and mining, Conservation International went straight to the source: communities that live on the park’s outskirts. Under an agreement with the local Matawai indigenous people, a conservation area and buffer zone of 71,000 hectares (177,000 acres) was established adjacent to the reserve. This agreement seeks to conserve the Matawai’s community forest while enabling local residents to generate income from the forest in a way that keeps their forest and traditional livelihoods intact.

Meanwhile, Ecuador — home to perhaps the most wildly biodiverse region of the entire Amazon forest and long at the leading edge of financial incentives for forest conservation, is now reaping the benefits: Last month the country received nearly $20 million from the Green Climate Fund for having cut its deforestation rate in half over the past two decades. 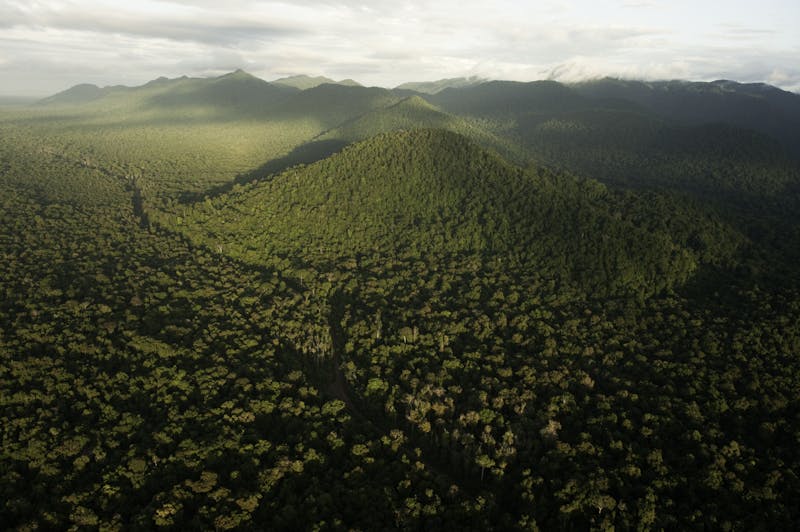 “Pessimists never get anything done,” said Conservation International CEO M. Sanjayan in a wide-ranging interview on C-SPAN. It’s natural to be disheartened by the headlines, he told viewers: “We are all part of the problem, but we can also be part of the solution.”

Want to do more? Here are 5 ways you can help fight climate change.