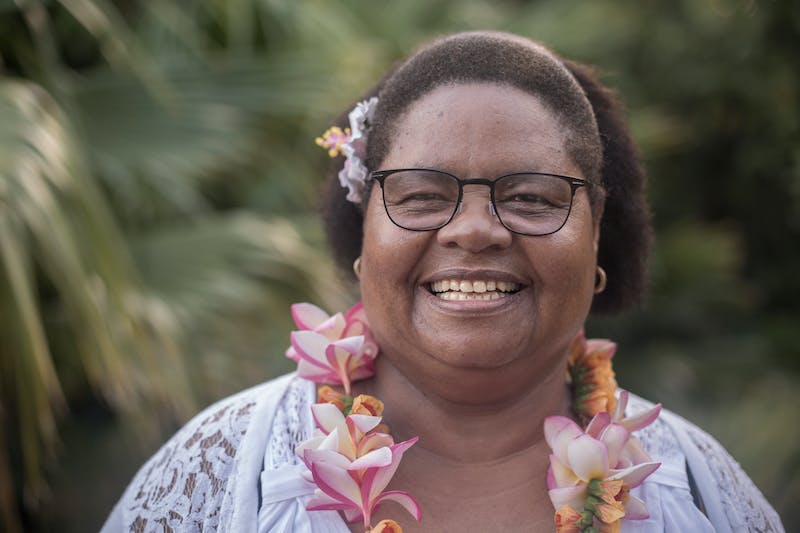 Editor’s note: Conservation International is publishing stories from a new feature series, “South Africa side by side with nature.” In the series, we explore two South African landscapes where doing right by nature and doing right by people are the same. Here is a look at part three of that series.

Faced with convincing a skeptical community to change the way they graze their cattle, local advocate Sissie Matela developed a simple ploy: Open the corrals, she would tell the farmers, and see where the animals go.

“They would open the corral, and the animals literally would just run out and go very far away from home,” recalls Matela. The land was so degraded that the animals would not stop to graze for miles. The simple experiment was evidence for Matela’s proposition that things needed to change. It is the sort of personal diplomacy that characterizes the work she has done for 15 years, changing minds one at a time.

In the farming town of Matatiele in the Eastern Cape of South Africa, Matela and a group of conservationists is protecting Africa’s most biodiverse grassland and bringing prosperity through livestock auctions.