Notes from the field: Protecting an African oasis

News headlines about the state of the planet may seem bleak, but they don’t always capture the whole story. Right now, around the world, the work of protecting nature is happening in the field — and achieving successes that might not make the news.

Here is a story from the Cubango-Okavango River Basin, where protecting a precious resource means cooperating across shared waters.

Three countries — Angola, Botswana and Namibia — share the precious freshwater resources of the Cubango-Okavango River Basin, an oasis in the heart of the Kalahari Desert.

The basin floods seasonally, swelling to twice its size and sustaining communities and wildlife across this arid region.

But because of its position at the top of the basin, where the Cubango-Okavango River originates, Angola has an outsized impact on the delta. As its economy grows following years of civil war, the way Angola decides to use the fresh water could have major consequences on its neighbors — and the entire ecosystem.

“The fate of the delta depends on Angola developing in a sustainable way,” said Conservation International freshwater scientist Derek Vollmer, who has spent years studying the basin.

Water is a strategic natural resource — and where it’s scarce across boundaries, political tensions can arise.

“In the basin, there’s a unique window of opportunity to support thoughtful management and planning,” Vollmer added. “This includes working with communities and governments to make choices that support economic development while protecting this ecosystem.”

That’s where the Freshwater Health Index comes in.

Conservation International developed this tool to help governments, communities and businesses better analyze the benefits and risks of human activities — such as developing dams or increasing agriculture — before making big water-related decisions. In the Cubango-Okavango River Basin it is helping to identify vulnerabilities and help decision-makers make more informed choices to conserve it. 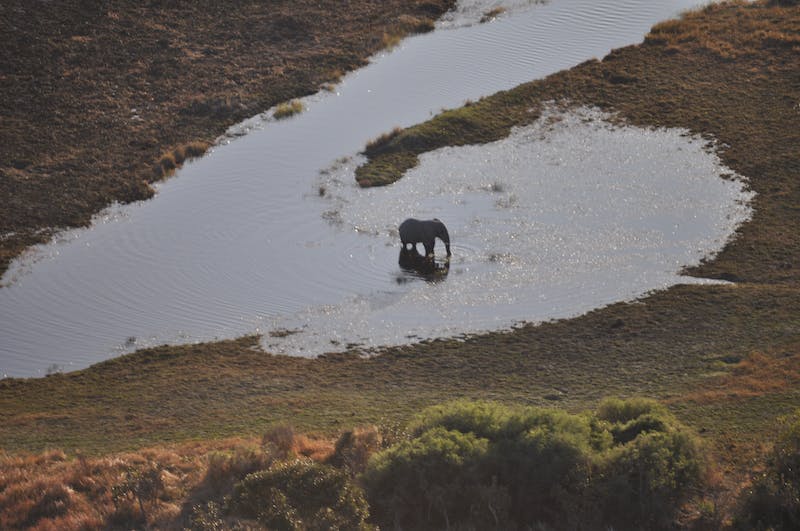 It’s difficult to overstate the significance of the Cubango-Okavango River Basin – both to people and nature.

It is one of the world’s few inland delta systems and each year it floods with trillions of gallons of water that are the lifeblood of the region. Hundreds of thousands of animals migrate to it during the dry season, including some of the world’s most vulnerable and endangered large mammals — the cheetah, white rhinoceros, black rhinoceros, African wild dog and lion.

As many ecosystems around the world struggle to maintain, or restore, their biodiversity, the Okavango Delta stands out not only as an ecological haven, but for its sheer scope — 1.2 million hectares (3 million acres) of wetlands during annual flooding.

Alongside the near-pristine landscapes live roughly 1 million people who rely on the health and economic benefits they draw from a thriving, natural wetland system. That relationship has flourished while the delta has remained virtually untouched from human development. 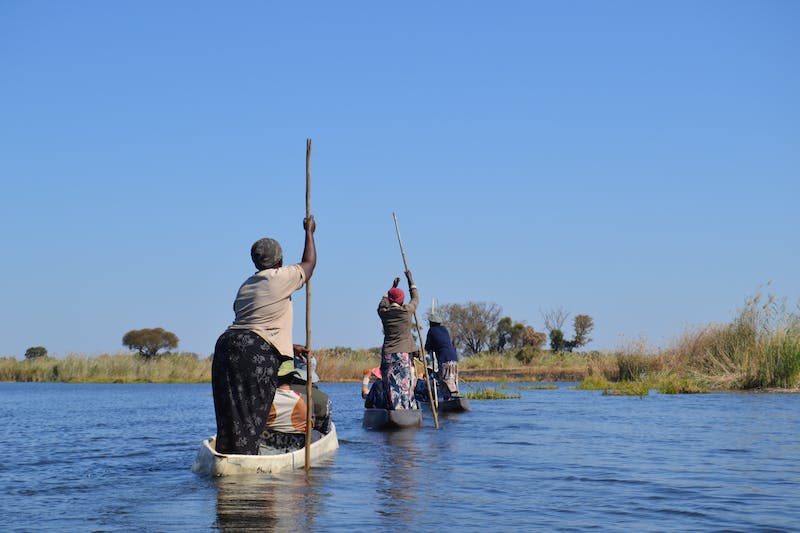 Polers plying the waters of the Okavango Delta near the village of Khwai, Botswana. © Derek Vollmer

The future of the Okavango Delta lies in balancing needed development with a healthy ecosystem. Achieving this will require Angola, Botswana and Namibia to work together to agree on a safe operating space for development and equitable distribution of benefits.

Vollmer calls his work with the Freshwater Health Index “science diplomacy.” And, despite the challenges, he sees reason for optimism.

“The more water managers and decision-makers understand their actions, the better they can create healthy, sustainable watersheds for the future,” Vollmer said. "The goal is to give decision-makers the vocabulary and shared understanding of the trade-offs and consequences inherent in water management — and discuss the challenges that come with sharing resources.”

For three years, Conservation International has worked with the Permanent Okavango River Basin Commission, a regional organization known as OKACOM, to analyze the health of the basin’s ecology, water governance and the benefits nature provides the communities, such as through ecotourism or farming. The information is synthesized into reports for each of the countries bordering the basin.

According to the report on Angola, reducing water-related diseases, especially river blindness, should be high priority. It also recommends training local technicians to collect and analyze data to guide water resource management decisions. With training from Conservation International, local experts will be able to lead the next Freshwater Health Index report in coming years.

The reports for Namibia and Botswana are expected in the coming months. Early analysis suggests that while the downstream sections of the basin and delta are in relatively good health, concerns around fisheries, overgrazing and bush fires are emerging. 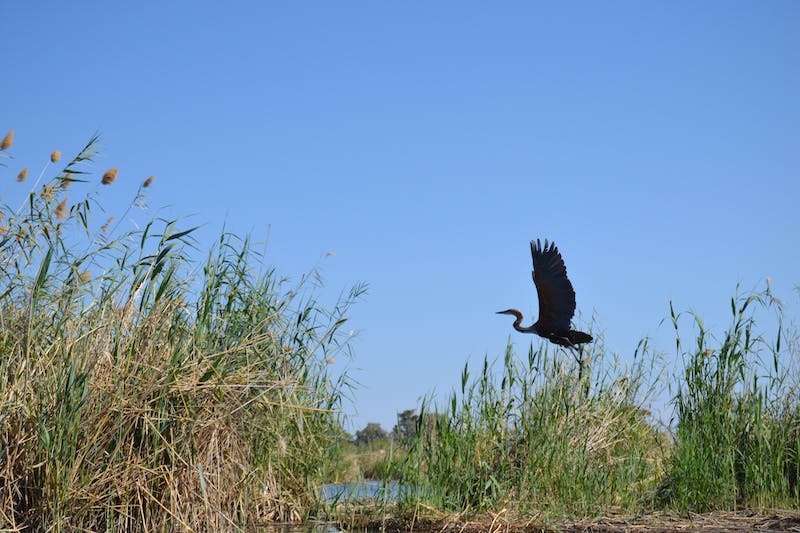 As the climate changes and becomes less predictable, so does the planet’s finite supply of fresh water. And severe floods and droughts caused by climate change are only exacerbating the problem.

Yet Vollmer said he’s inspired by how proactive the stakeholders in the basin are. For example, OKACOM and partner organizations are supporting a network of monitoring systems along the river so that changes to freshwater health, such as an increase in sewage pollution from nearby villages, can be identified before they become major problems.

“There really is this opportunity to develop in the right way, which most of the world did wrong,” Vollmer said. “Here there's so much that could really remain almost pristine.”

Further reading: Expert: Ending the global water crisis ‘starts in your back yard’