Donate
Single donation Monthly donation
Protecting the nature we all rely on for food, fresh water and livelihoods
Home

This program aims to connect students to nature through fun and informative classroom activities and talks, as well as immersive outdoor field trips. Students will explore biodiversity conservation in an urban setting, engage in problem solving and acquire skills to make informed and responsible decisions to protect nature.

Since 2017, Conservation International has worked with more than 50 schools and engaged approximately 45,000 students on topics such as climate change, plastic pollution, deforestation, mangrove conservation and marine conservation.

Contact us to find out more about this program.

Conservation International Singapore presents a series of fun videos that highlight, explore, and unravel some of the most important environmental issues of our time. Using a global-to-local lens to spotlight themes such as climate change and marine conservation, the videos take viewers on a learning journey and are supported with fun activities, quizzes and resources for educators.

Find out more about virtual learning.

Since 2016, 46 students have contributed to our field conservation, science, communications, and research efforts in Cambodia, Hong Kong, Indonesia, New Caledonia, the Philippines, Samoa, Singapore, and Timor-Leste.

Find out more about internships available. 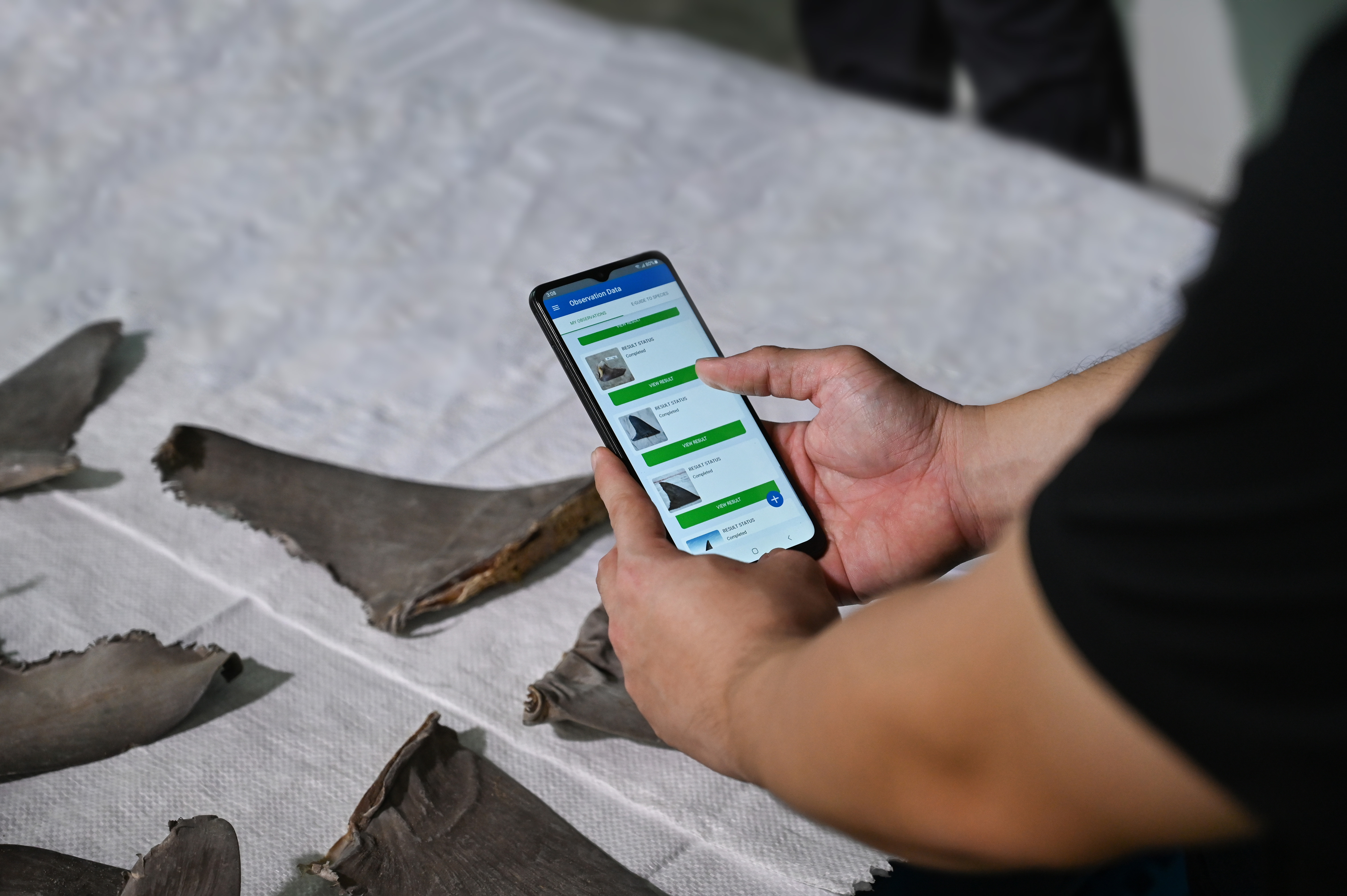 Developed by Conservation International by a Singapore-based team, this tool aims to support the country’s leadership in the fight against the illegal wildlife trade. Using the Fin Finder app on a mobile phone and with just a snap of a photo of a fin, customs inspectors and National Parks Board (NParks) officers can now flag fins from potentially illegally traded species within seconds which can then be sent for DNA verification. If it’s confirmed to be illegal, the authorities can take enforcement action.

Together with NParks, the national CITES (Convention on International Trade in Endangered Species of Wild Fauna and Flora) enforcement agency, we will scale the adoption of Fin Finder around the world to curb the illegal wildlife trade and continually improve the functionality of the app. In addition, we aim to raise public awareness of the illegal wildlife trade within the Singapore community.

Contact us to find out more about our work.

Nature can provide at least 30% of the action needed to mitigate climate change. Yet, natural climate solutions (NCS), such as forests, mangroves, and peatlands, only receive 3% of climate funding.

As the Singapore government prepares for the next phase of its carbon pricing policy, these recommendations can help Singapore to take the lead in the region through policies, capabilities, and infrastructure that enables the use of international carbon credits for compliance across a wide range of sectors including NCS.

Conservation International is a leader in scientific research and the development of tools to identify, value, and protect critical species and ecosystems.

As a member of community working groups to protect endangered species such as the Sunda pangolin, Conservation International contributes to national efforts to conserve and educate people about biodiversity and the ecosystems in which they live.