Soap made from super shrub

Robert Richards from O’Okiep has turned a problem plant into a profitable health product business.

Once considered a problem, Galenia africana, or kraalbos as its known in Namaqualand, has turned out to be a super shrub. This lime green, medium sized pioneer plant is not only a “nursing” plant that shelters the seedlings of perennials on degraded land, but is packed with sterols with healing properties for treating skin diseases.

This shrub is now one of the main ingredients for Robert Richards’ Kraalbos soap. 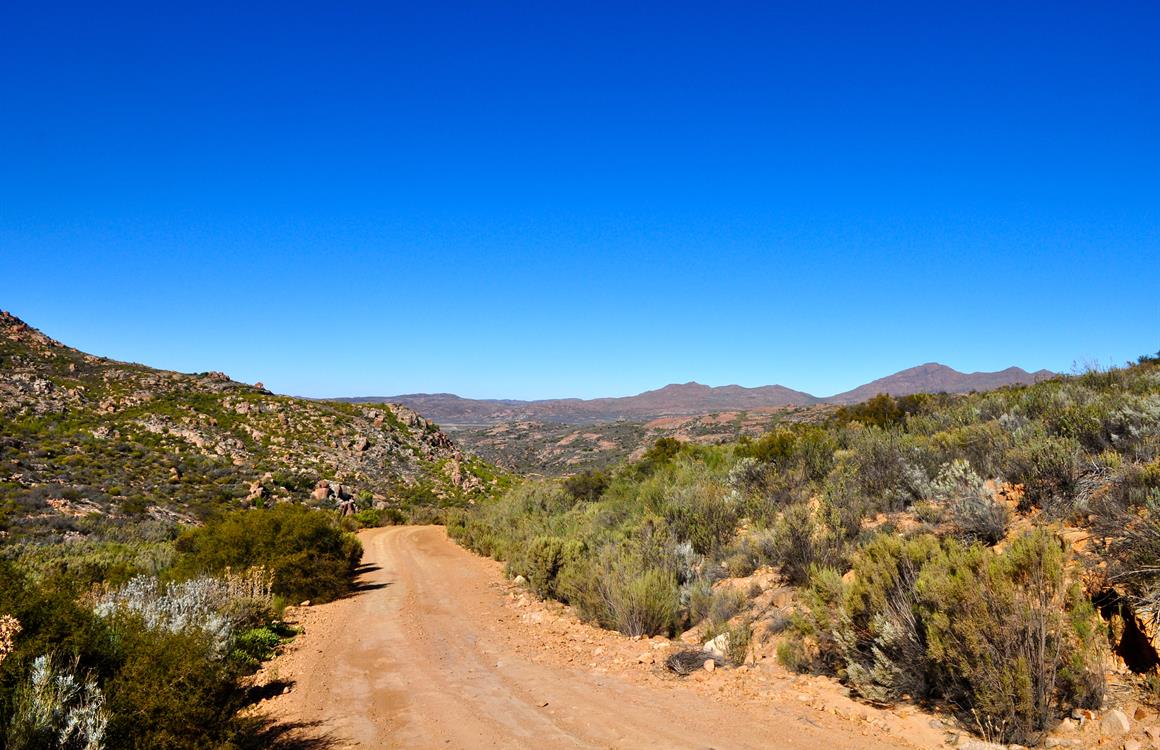 Robert learned of the plant’s healing properties through word of mouth from a long line of his indigenous forebears and this was later confirmed through various scientific studies that show the plant has antifungal properties beneficial for skin diseases such as psoriasis and eczema Conservation South Africa’s SKEPPIES small grants fund provided Robert with start up funds to buy the machinery he needed to manufacture the soap which he now supplies to the public, local hotels and guest houses.

Stock farming is the largest land use in Namaqualand and overgrazing and trampling because of overstocking has led to large tracts of land being degraded. Kraalbos pioneers this land which means that itis the first of all shrubs to grow on exposed or trampled land. Unfortunately, for stock farmers, it is poisonous to stock and when grazed by sheep or goats, this can often lead to fatal consequences for the animals.

To overcome this problem farmers habitually destroyed kraalbos over large areas by taking out the whole plants. This practice left the already damaged land completely bare and vulnerable to erosion by wind and water. In addition, it also took away the shelter that the seedlings of perennials would need to thrive and cover the land again. Only the very tips of the shoots are harvested, leaving the main body of the plant intact. In this way, kraalbos can fulfill its useful function as ground cover and nursing plant.

Robert has changed the way farmers think about this shrub. Instead of removing it from their land, farmers are recognizing it for its economic value as a crop they can sell to Robert and thus keeping the soil stable at the same time.

Robert is making a difference in his community and his vision is to expand his business, and to employ more people.