Protecting Biodiversity in the Philippines

The islands of the Philippines host one of the greatest concentrations of wildlife species in the world — at least 20,000 of which cannot be found anywhere else.

Recognised as the hottest of biodiversity hotspots — a global conservation priority area which faces significant threats — the Philippines, together with other megadiverse countries, hosts over two-thirds of Earth’s plant and animal species. However, increasing human activity has pushed its wildlife to the edge of collapse.

Several endemic species in the Philippines have only four percent of their natural forest habitat remaining. At sea, unsustainable fishing has reduced fish populations, putting pressure on the ocean’s ability to provide food and incomes.

The nation is also an international hub for illegal wildlife trafficking, while the domestic exotic pet and bushmeat trade continues to threaten biodiversity. Authorities lack support in enforcing national protection laws and are largely overwhelmed by the sheer volume of illegal activity. Poor communications infrastructure in areas where wildlife trafficking occur compounds the issue — as citizens and law enforcers find it difficult to report violations. Additionally, persistent negative practices and the lack of valuation of nature drive this harmful trade.

The Protect Wildlife Project was launched in 2016 in collaboration with Conservation International, USAID, and other partners to combat the threats to wildlife and the causes of biodiversity loss in the Philippines while taking into consideration environmental threats such as habitat loss, unsustainable harvesting, and pollution.

Conservation International works in close consultation with the government and local community members to inform regional development plans and national policies through scientific research, while promoting community-based conservation stewardship. We are directing our initial efforts under this project to Palawan, the nearby world-renowned biodiverse Tubbataha Reef, and the Sulu Archipelago — where biodiversity is high yet wildlife trafficking runs rampant. The project is also expanding to new sites in southern Mindanao, including General Santos City and the provinces of Sarangani and South Cotabato. 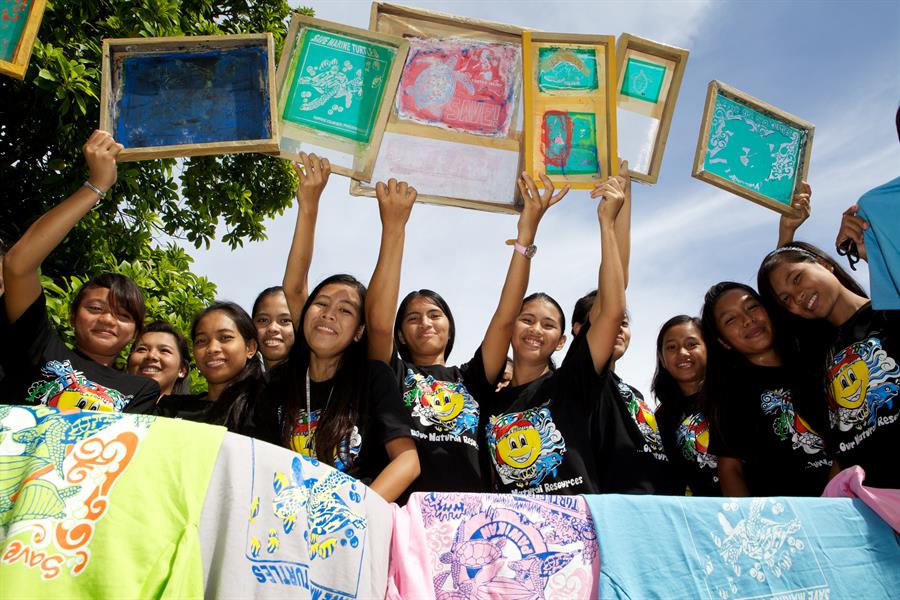 Conservation International and partners are working with local communities to help them understand how their livelihoods are directly linked to the health of nature, and the necessity to conserve these natural resources and wildlife — thereby effecting a reduction in unsustainable behaviors. This effort is implemented with respect to indigenous communities’ ancestral domains and will be integrated into local development plans.

By incentivizing and providing training for sustainable livelihoods, our work allows communities to transit away from unsustainable, and often illegal, work towards that which benefits themselves and nature. 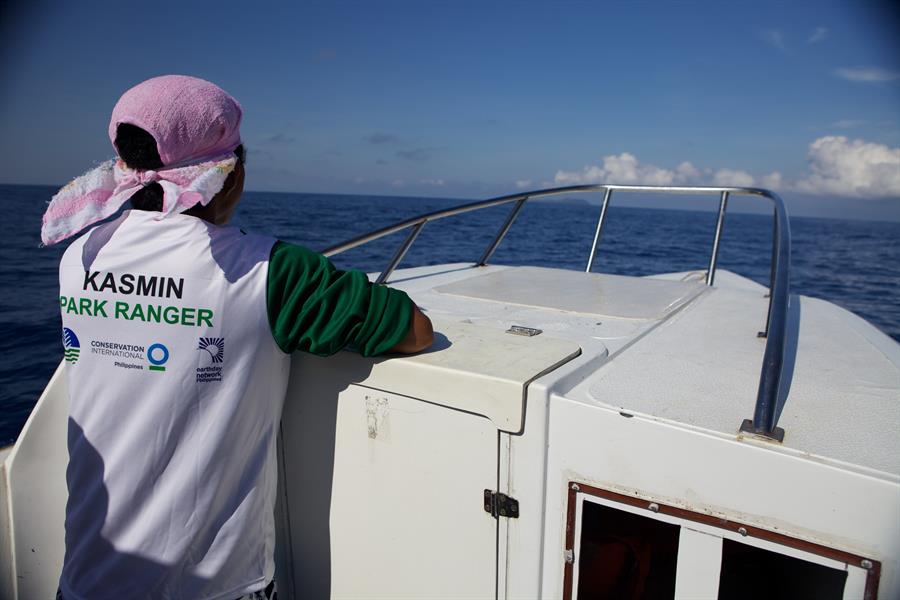 The archipelagic nature of the Philippines makes patrolling a difficult task for law enforcement teams, who already have insufficient resources. Through science-based research, monitoring animal populations and recognizing the uniqueness of each ecosystem, Conservation International is able to train protected area staff and inform crime prevention, law enforcement and policy-making strategies. This allows authorities to prevent both domestic and syndicated wildlife crime — breaking patterns that put Filipinos in criminal danger and that harm the environment.

We engage community members of various groups and roles to encourage their ownership and commitment to their land, forests and seas, and empowers locals to safely conduct on-the-ground patrols with knowledge and training. 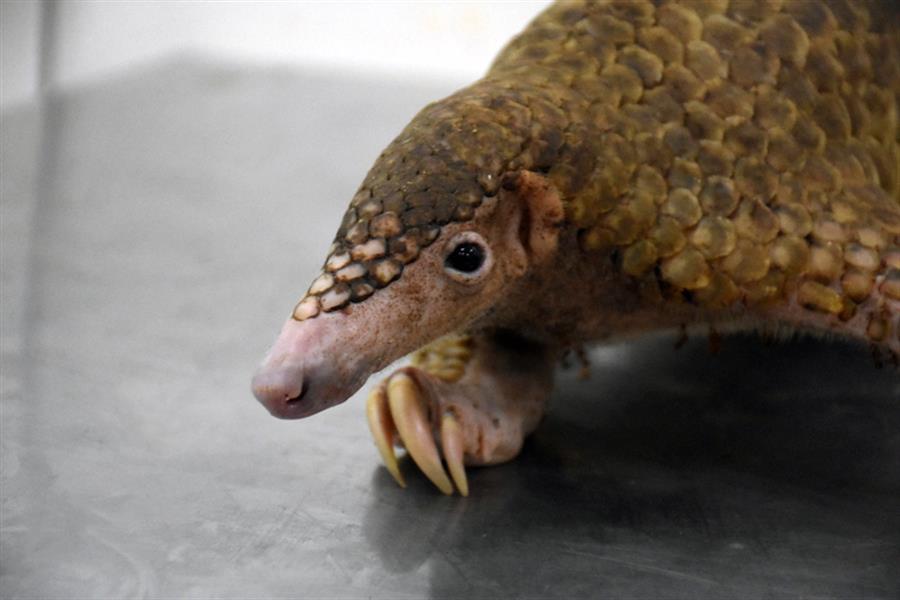 Wildlife trafficking is a grave issue that requires a concerted, collaborated effort to dismantle. Conservation International, the government, local communities and partners will work with universities to advance conservation education and innovate new technologies to aid our work in the field.

The Protect Wildlife Project will assist partner universities in research and development — allowing for improved conservation, law enforcement and sustainable livelihoods. The project also aims to develop knowledge products and technologies that will lead to policy reforms and improved management of conservation sites.

Of more than 52,100 species described in the Philippines, more than half are found nowhere else in the world. The Philippines are also home to some of the highest concentrations of critically endangered and endangered species on the planet.