Protecting the natural riches of the Verde Island Passage

The Verde Island Passage in the Philippines is one of the most productive ecosystems in the world. Increasingly central to economic activities such as fishing and shipping, its success is also intensifying pressure on its oceans’ ability to provide.​

The Verde Island Passage provides food, livelihoods and other benefits to over 2 million people. Recognised as the center of global shore-fish biodiversity, it’s also home to charismatic species such as whale sharks, sea turtles, nudibranchs and an impressive array of corals. These waters continue to yield new species to science, further underscoring its global biological significance.

The strait is the backbone of the local economy, thriving upon coastal tou​rism, fisheries, and as a shipping route to the international ports of Batangas, Manila and Subic Bay.

However, as its role in economic development grows, it is becoming increasingly threatened by illegal and destructive fishing practices, pollution, unsustainable land use and irresponsible tourism. Climate change is also a serious concern which could lead to loss and damage of key infrastructure and local food security.

Since 2005, Conservation International has worked with the government and local communities to develop scalable conservation and marine protected area plans within the Verde Island Passage. We have led studies on the biodiversity and climate change vulnerability of the area, and provided important data for governments to formulate regional plans. This allows us to work closely with the relevant government bodies to plan for these issues and implement them effectively.​​

​We continue to support the communities of the Verde Island Passage to conserve nature for improved livelihoods and increased climate change resilience. 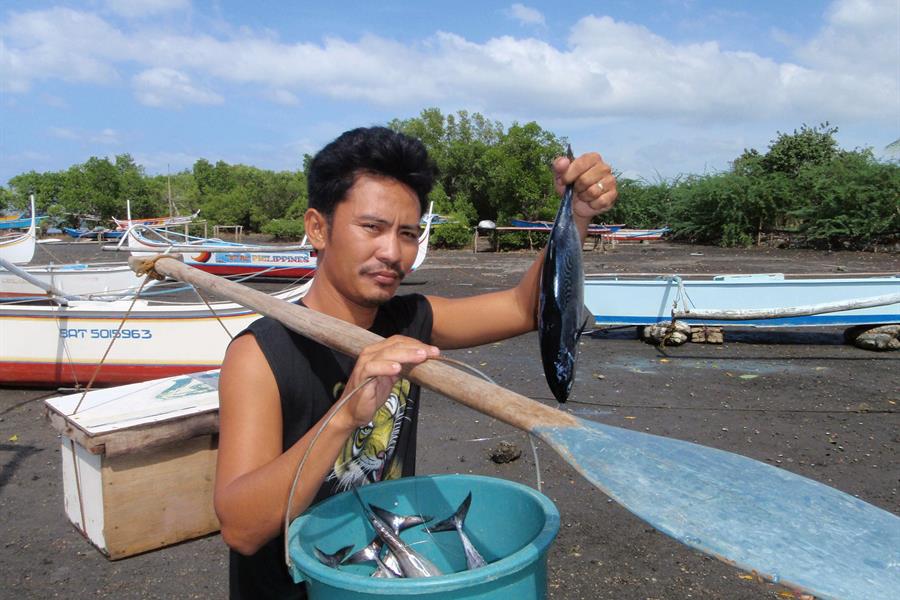 Fish support life in the Verde Island Passage, but their source — the seas and oceans — are being depleted by unsustainable fishing practices, and impacted by climate change.

To combat this, Conservation International works with the government to curb coastal degradation and help local fisheries adapt to events such as coral bleaching. We work with locals to improve fishing practices through providing knowledge and training. We have also supported the government in implementing seasonal fishing closures and designating marine protected areas to allow fish populations to recover and sustain for generations to come. 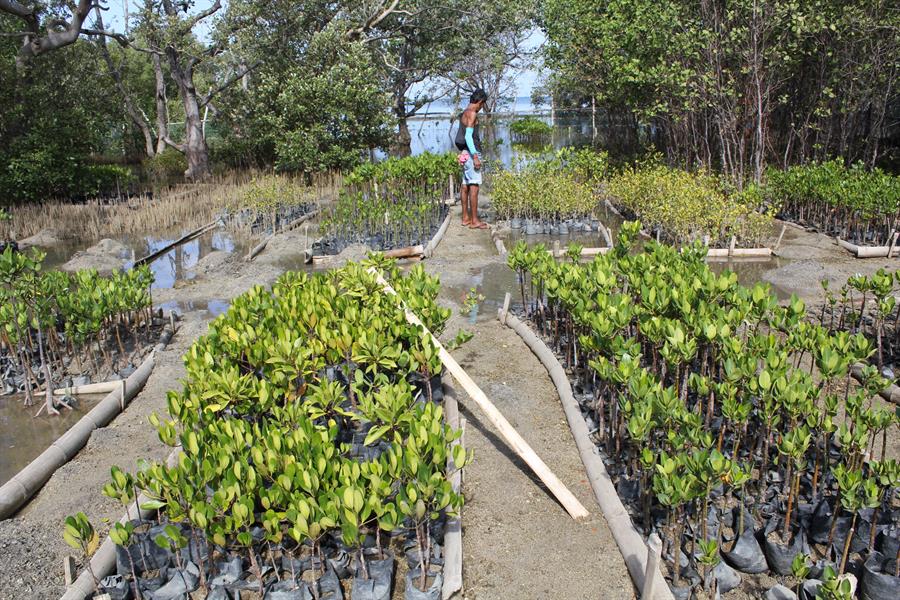 Mangroves are crucial to coastal communities. They provide habitats for fish to breed, a stout defense against storm surges, and a carbon sink for combating climate change.

Our research in the Philippines has shown that rehabilitating mangroves is one of the most efficient and cost-effective ways to increase climate change resilience. In the Verde Island Passage we are rehabilitating mangrove ecosystems and facilitating improved protection and management so that they can protect communities against climate change impacts such as flooding, storm surges and rising sea levels. 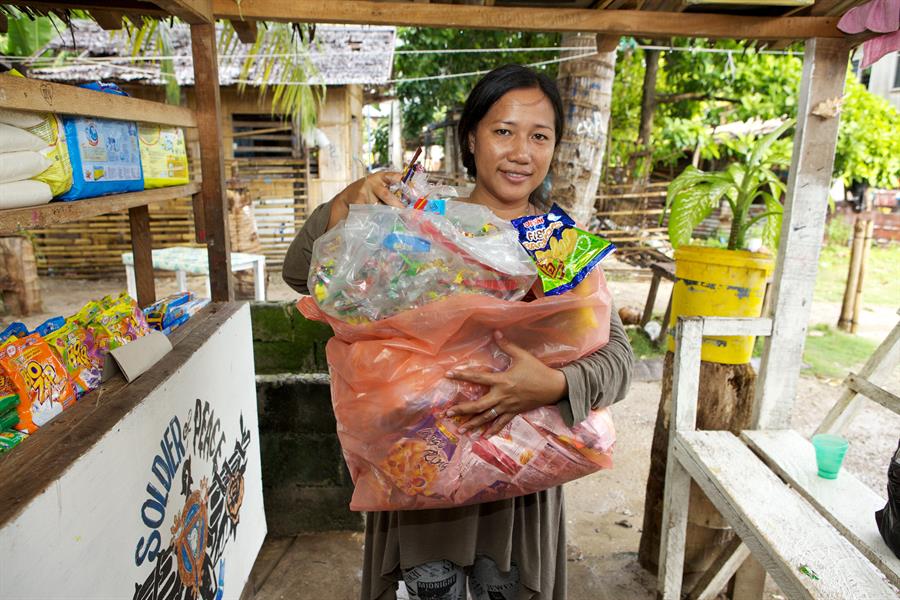 Conservation International has conducted income diversification training with more than 60 people in four pilot communities where 25 to 50% of household incomes fall below the national poverty line. These efforts will allow community members to pursue sustainable livelihood options such as managing a convenience store, or pursue roles in ecotourism.

We have also engaged local community members in mangrove conservation work, leading to 40 deputized locals who now conduct patrolling and enforcement duties alongside the Local Government Units. As this program continues to grow, we aim to deputize more volunteers to take ownership of their mangroves and its conservation.

Conservation International’s work together with partners in the Verde Island Passage has resulted in an increase of over 16,000 hectares of marine protected areas, including coral reefs and mangrove forests.

We are now designing and establishing marine protected area networks in collaboration with our partners, to further secure food security and local livelihoods.