South-south policy exchanges are an effective tool to realize change on the ground. Through showcasing successful examples in Costa Rica, participating policy makers are exposed to the structure, function and rewards of innovative policies, partnerships and institutional structures that they can then bring back to their own national policy development processes. There is currently a high level of demand from countries who are interested in taking action on environmental policy and see these exchanges as a key avenue to build their capacity and move their ideas into action. 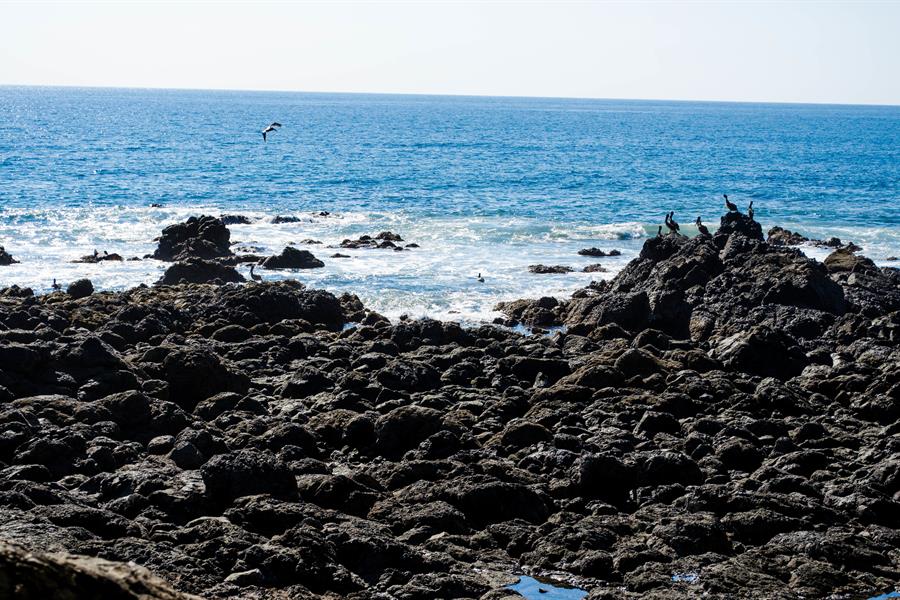 Over the last 30 years, Costa Rica has doubled its forest cover while simultaneously doubling its population and tripling its per capita Gross Domestic Product (GDP). Costa Rica’s investments in its two most important resources, nature and people, has positioned the country to share its policy and institutional experiences with other developing countries which face similar development challenges in the context of their own international environmental commitments.

There are also a number of practical reasons for using Costa Rica as a host country, including the consistent openness of its government and interest in sharing lessons learned with peers, the wide variety of policies that have been enacted, and the country’s relatively small size, which facilitates participants seeing a number of ecosystems and projects in a short amount of time.

Why are exchanges useful?

Exchanges are an opportunity for government officials to learn directly from their counterparts in Costa Rica about the policies, legal and institutional frameworks that have helped Costa Rica achieve their impressive green development. Beyond that, participants are able to travel to Costa Rica’s forests and farms to see the real impact of these policies, laws and institutional arrangements; participants frequently reflect on the usefulness of the direct experience a field exchange provides in seeing how different policies and projects interact in a specific geography to create a complex and coherent approach to sustainable development.

Partaking in an exchange allows participants to see how interventions can apply in their own national circumstances, learning that allows participating countries to identify gaps in their legislative framework, institutions, capacity and knowledge, as well as to identify possible policy solutions, opportunities for green financing and sustainable development, and pathways for implementing innovative programs like Payment for Ecosystem Services (PES).

Participating country delegations are also exposed to the institutional structures and financial mechanisms that Costa Rica has developed for implementing national conservation policies, as well as the role of the government in guiding this process. The experience of the Costa Rica exchange is a confirmation that it’s possible, with a vision, political commitment, and political action, to create a foundation for a country to receive many benefits from forests. At the end of each exchange, participants create a post-exchange plan for moving policies forward in their own countries.

Each exchange is designed to have maximum impact for the participating country’s interests. The topics of discussion have included Payments for Ecosystem Services, Natural Capital Accounting, Green Economy, Biodiversity Conservation and Management, Reduced Emissions from Deforestation and Degradation (REDD+), Blue Economy and Blue Carbon. Below are examples of presentations on these topics during past exchanges. 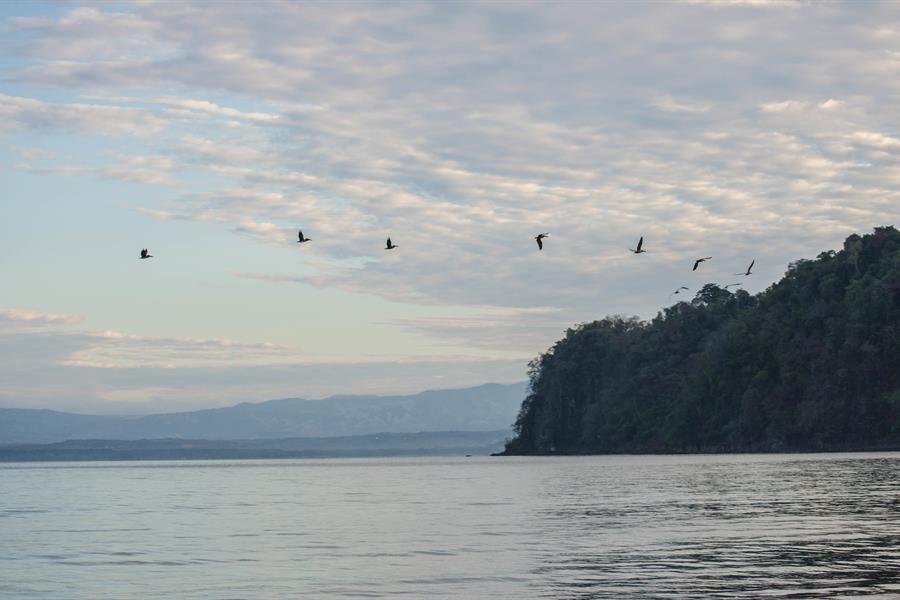 Based on the high demand for exchanges with Costa Rica in the context of countries’ needs to implement international conservation commitments, Conservation International  has begun to develop a systematic program to conduct targeted exchanges tailored to the experiences and needs of interested nations. We have also started exploring possibilities for exchanges between other countries that have particularly strong policy models for green development and to exchanges geared towards long-term capacity building for policy implementation. Learn more about conducting your own policy exchange.

Through showcasing successful examples in Costa Rica, participating policy makers are exposed to the structure, function and rewards of innovative policies, partnerships and institutional developments that are brought back to their nations, where CI is able to support the local process post-exchange. The two reports below were written following successful exchanges in Costa Rica.

The Gaborone Declaration for Sustainability in Africa (GDSA) is an agreement among 12 African countries to make progress towards sustainable development. As part of the objectives of the GDSA, the signatory countries have committed to exploring sustainable production whilst protecting their natural habitat. One mechanism for implementing this commitment is through the implementation of Payments for Ecosystem Services (PES). Therefore, following a GDSA road show in Kigali, Rwanda, in 2015, CI, acting as the Secretariat of the GDSA, secured funding to carry out work on PES in Rwanda, and assess if and how to best assist the Government of Rwanda to implement a PES scheme in their country.

As part of this work, in June 2017, the Secretariat for the GDSA, in conjunction with CI and the International Union for the Conservation of Nature (IUCN) hosted a high-level South-South Exchange on PES to Washington, D.C. and Costa Rica. The aim of this exchange was to expose Government and non-Government officials of Rwanda to successful implementation of PES, ensuring learning on the institutional, policy and legal processes that enabled such a program. Two Government officials from South Africa also joined the South-South Exchange as GDSA ambassadors, thereby facilitating cross-continental learning.

The South-South Exchange took place between June 26 and July 2, 2017. It was an intense one-week program, entailing a day at CI's headquarters in Washington D.C., where the delegation was welcomed by the CEO of CI, and learned more about CI’s work in relation to PES, and within Rwanda. The remainder of the week was spent in Costa Rica and included high-level meetings in San José with the former President of Costa Rica Miguel Ángel Rodríguez, Guillermos Zuñiga, the former Minister of Finance, and the current Minister of Environment and Energy, Dr. Edgar Guitérrez. The fnal three days were spent in the feld to see PES in action, and to learn about the challenges and benefits of implementing PES.

The overall outcome of the trip was extremely positive, with a clear commitment by CI and IUCN to continue to work with the Government of Rwanda to make progress on PES and related initiatives. You can read more about the outcomes of this exchange in the two reports that followed, one on using nature for sustainable development and one on payments for ecosystem services.

Spanish versions of the following publications are available upon request.